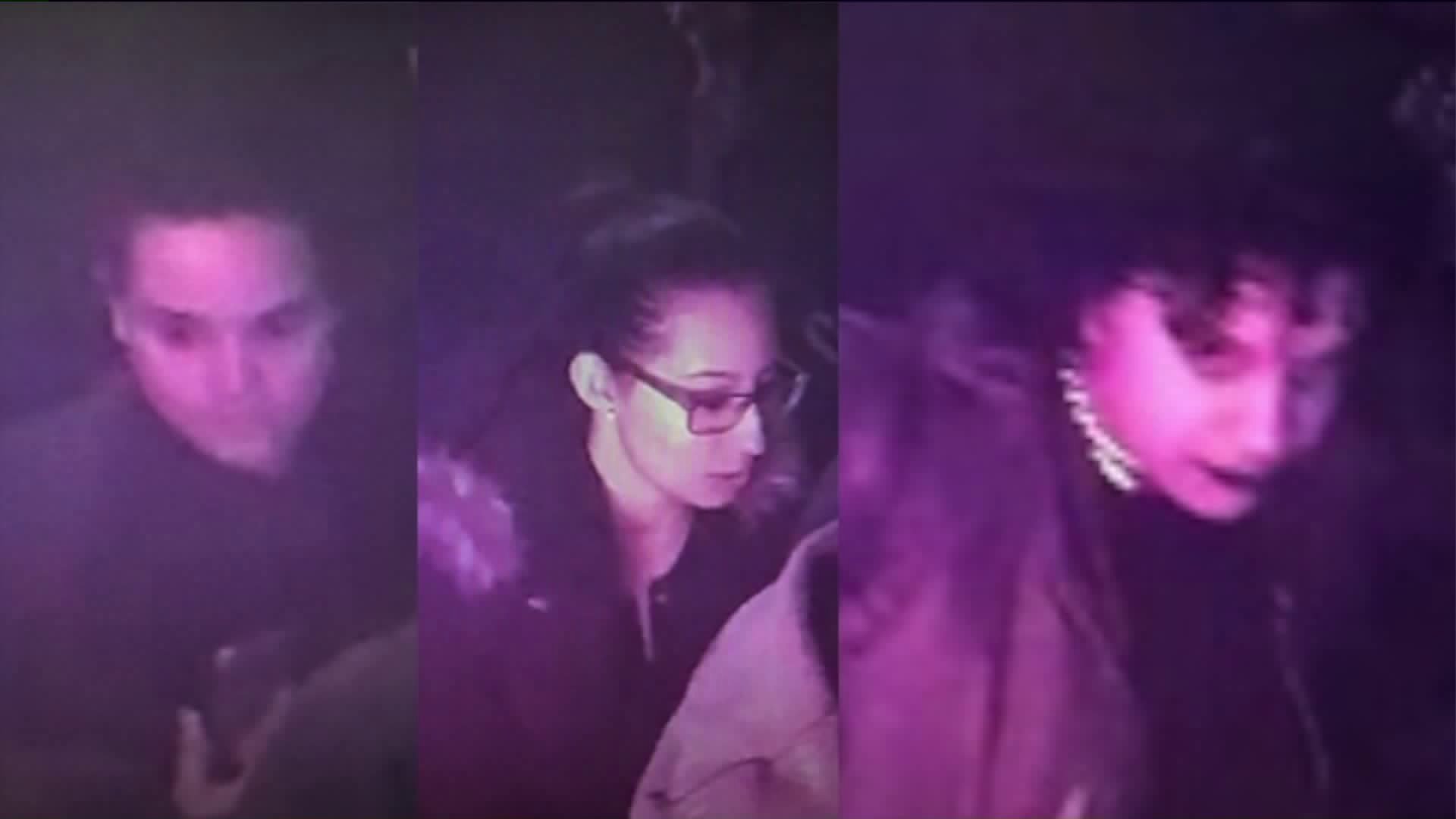 CYPRESS HILLS, Brooklyn – Police released new photos of three women who investigators believe were in the car that struck and killed beloved local radio host DJ Jinx Paul then fled the scene, leaving him to die in the road.

Investigators need the public's help to identify these three women in the hit-and-run death of DJ Jinx Paul on December 19, 2016. (Photo: NYPD)

The NYPD said the women were seen entering the vehicle before the Dec. 19 crash that killed Jean Paul Guerrero, also known as DJ Jinx Paul, a popular Spanish radio host on Mega 97.9.

Guerrero was crossing the street at Sheffield and Jamaica avenues when he was fatally struck by a car, police said.

Days later, the vehicle believed to be involved in the hit-and-run turned up at an auto body shop in Brooklyn for repairs , the Associated Press reported at the time. An employee of that body shop said the car's owner appeared like a normal customer, except for his insistence that the car not be parked outside.

Kevin Ozoria , 27, the owner of the vehicle, turned himself into police on Dec. 23, authorities said.

He'd faced charges of leaving the scene of an accident resulting in death and tampering with physical evidence, but the Brooklyn District Attorney declined to prosecute Ozoria, citing " insufficient evidence " because they did not have enough proof that he was driving the car. Charges were dropped and he was released a day later.

Hours before he was killed, Guerrero was at Caoba Brooklyn Bistro in Cypress Hills hosting the event "Mega Sundays." He last posted on Twitter and Instagram a photo of the venue.

Mega 97.9 called Guerrero a "true warrior of the radio."

"DJ Jinx Paul won the affection of all who worked with him on Mega 97.9 and 93.1. It was love from the first day he set foot in our home on 56th Street in Manhattan," the statement said.

The station said the team will remember him as an "inescapable and hardworking companion."