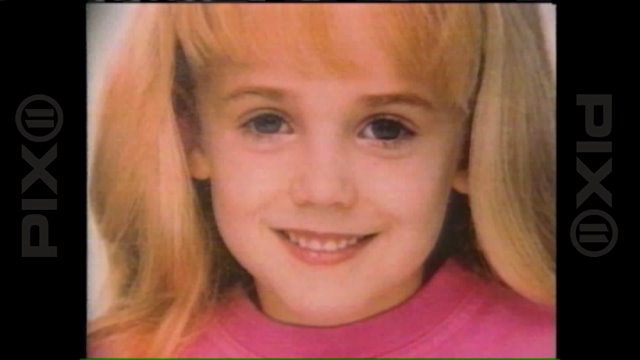 DENVER — The older brother of JonBenet Ramsey is suing CBS and others for $750 million over a series that concluded he killed his sister.

In the lawsuit filed Wednesday, Burke Ramsey claims that the network, its production company and the experts interviewed in the series on the unsolved murder permanently ruined his reputation.

The six-part series aired in September ahead of the 20th anniversary of JonBenet's death.

The 6-year-old was found dead in the basement of her family's home in Boulder, Colorado, the day after Christmas in 1996.

CBS spokesman Dustin Smith declined to comment on the lawsuit.

Ramsey also previously filed a lawsuit against a forensic pathologist who said Burke Ramsey bludgeoned his sister to death. He is also named in the latest lawsuit, which was filed in Michigan, where Burke Ramsey lives.