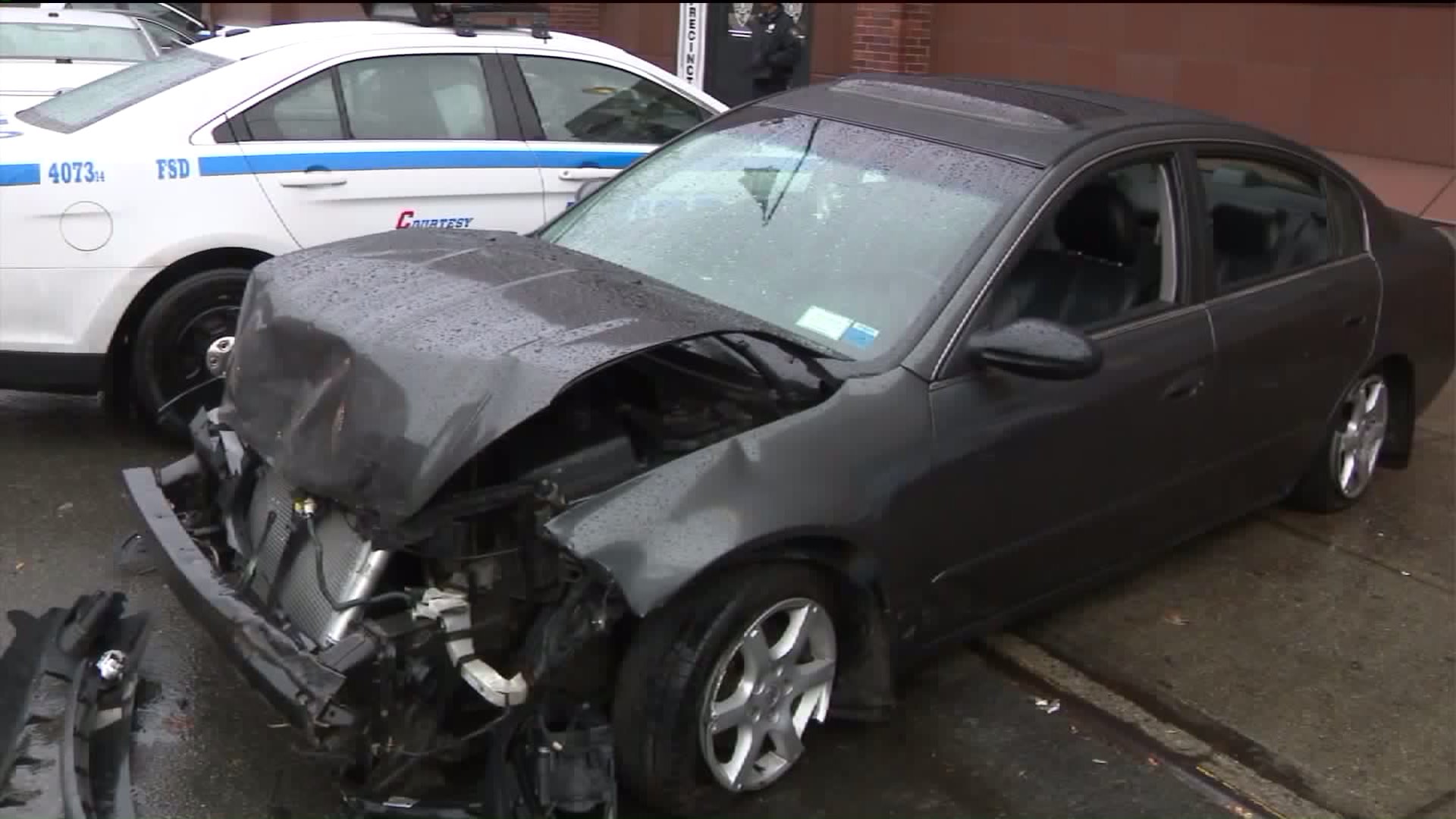 Two men were shot near Elmhurst hospital Thursday morning after allegedly getting into an argument with a driver in a vehicle.

Drivers in two cars got into an argument near Roosevelt Avenue and 79th Street, a block away from Elmhurst General Hospital around 4 a.m., police said.

One of the drivers got out of the car and began firing shots at the sedan, striking a man, 25 and the passenger, 23.

The gunman sped off as the man and the passenger drove to Elmhurst Hospital, but ended up crashing into another parked car about a half-mile away.

The two got out and walked the rest of the way, police said.

Police have not released a description of the gunman.