Suspect in Hamilton Heights double murder was angry about how son was being raised: NYPD 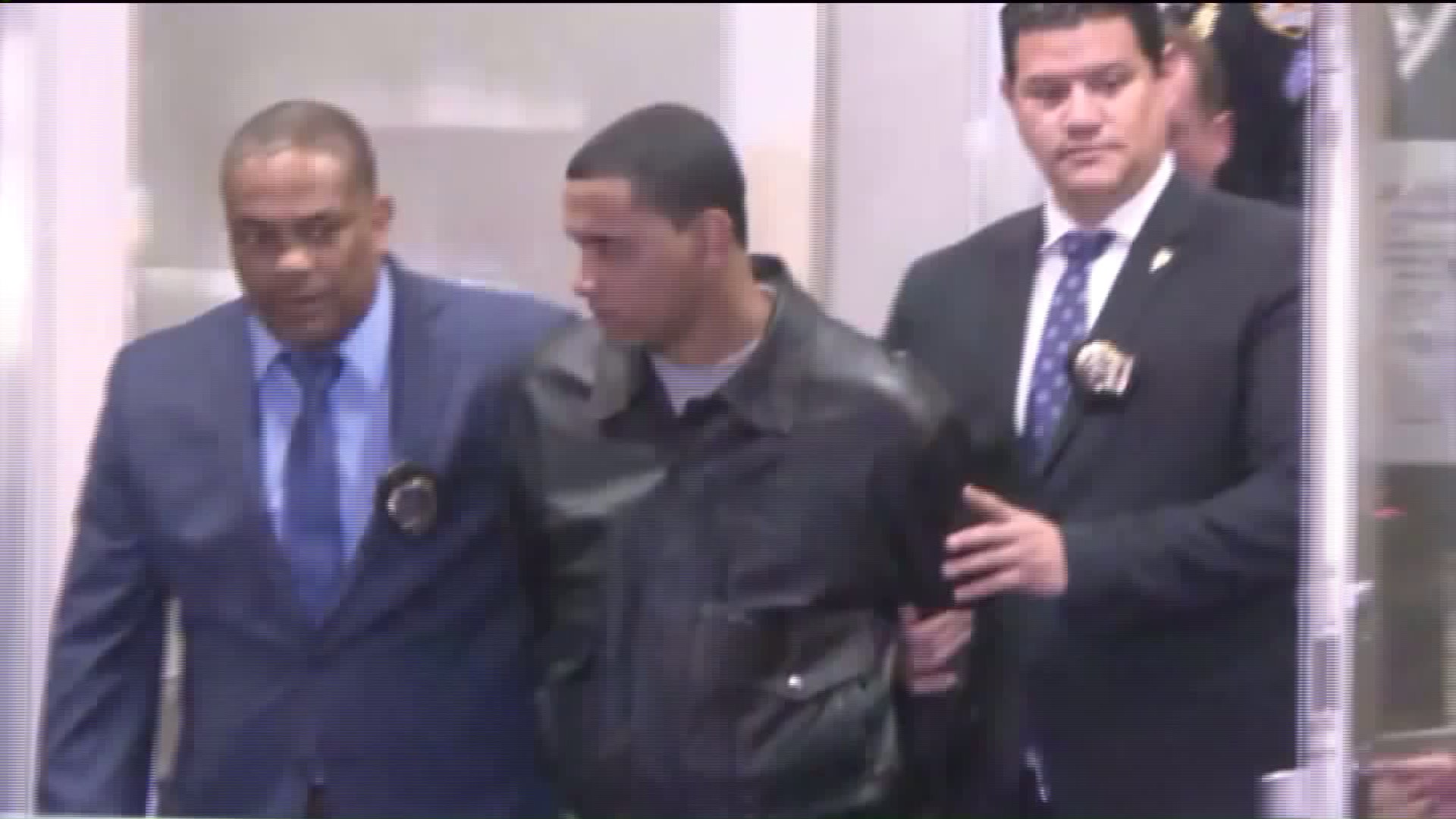 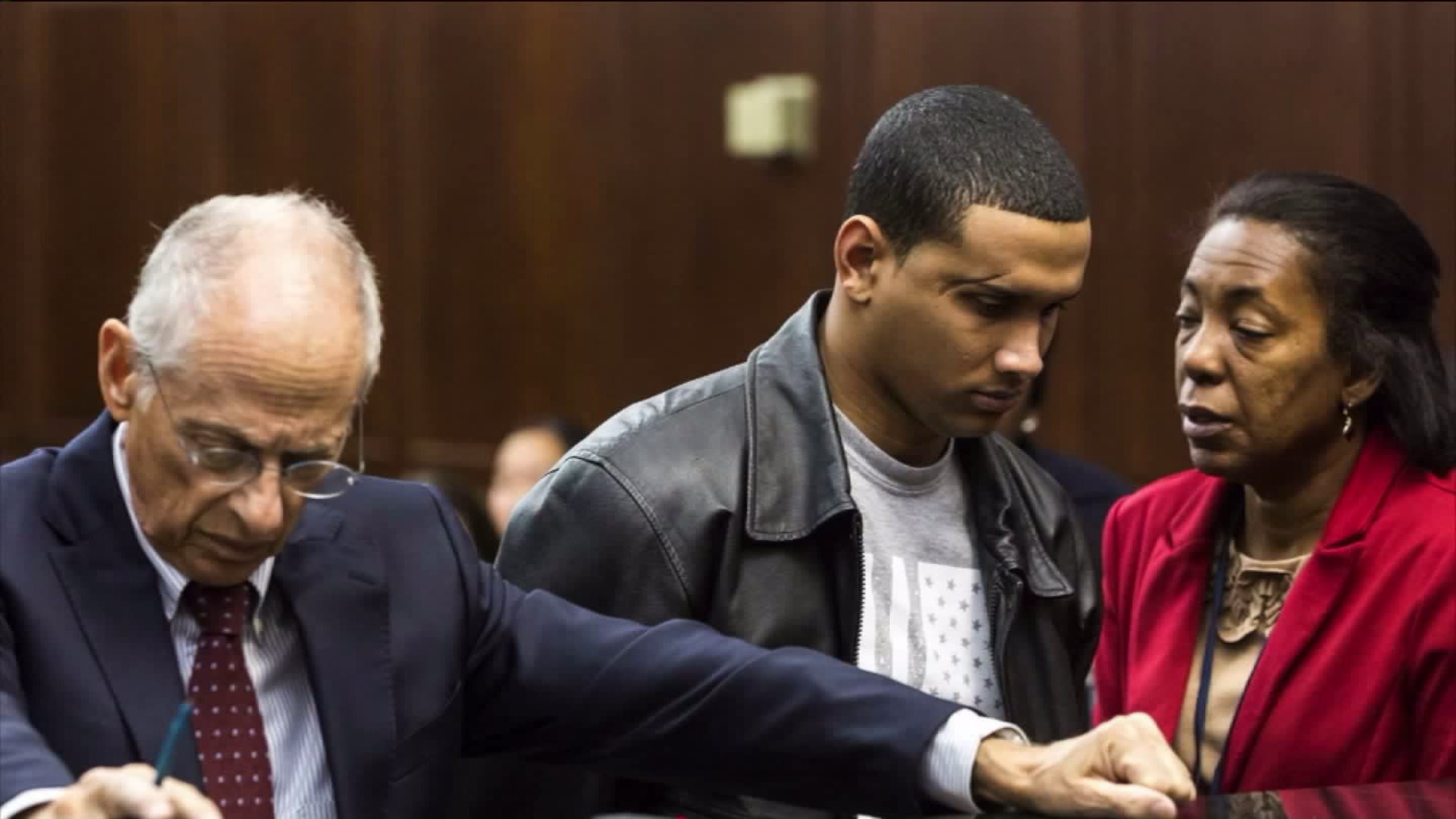 HAMILTON HEIGHTS, Manhattan — A man was arraigned Wednesday on murder charges in connection with the deaths of a mother and her 4-year-old son whose bodies were found in their Hamilton Heights apartment the day after Christmas.

Isaac Duran Infante, 23, allegedly fathered the child, Miguel, in 2012 with his teacher, Felicia Barahona. They were found dead on Monday in their apartment on W. 153rd Street near Broadway.

In court on Wednesday, Infante told police he killed the two because he resented paying child support and did not like how the child was being raised -- stating he was frustrated because the boy's mother would dress the boy in girl clothing, police say.

Infante did not enter a plea during his Wednesday evening arraignment but prosecutors told the judge Infante strangled mother and child then returned to PPennsylvania for a Christmas party with his friends and girlfriend.

The 36-year-old mother was found dead in the living room with an electrical cord wrapped around her neck, police said. The child was found submerged in a bathtub.

Infante is back in court on Friday.