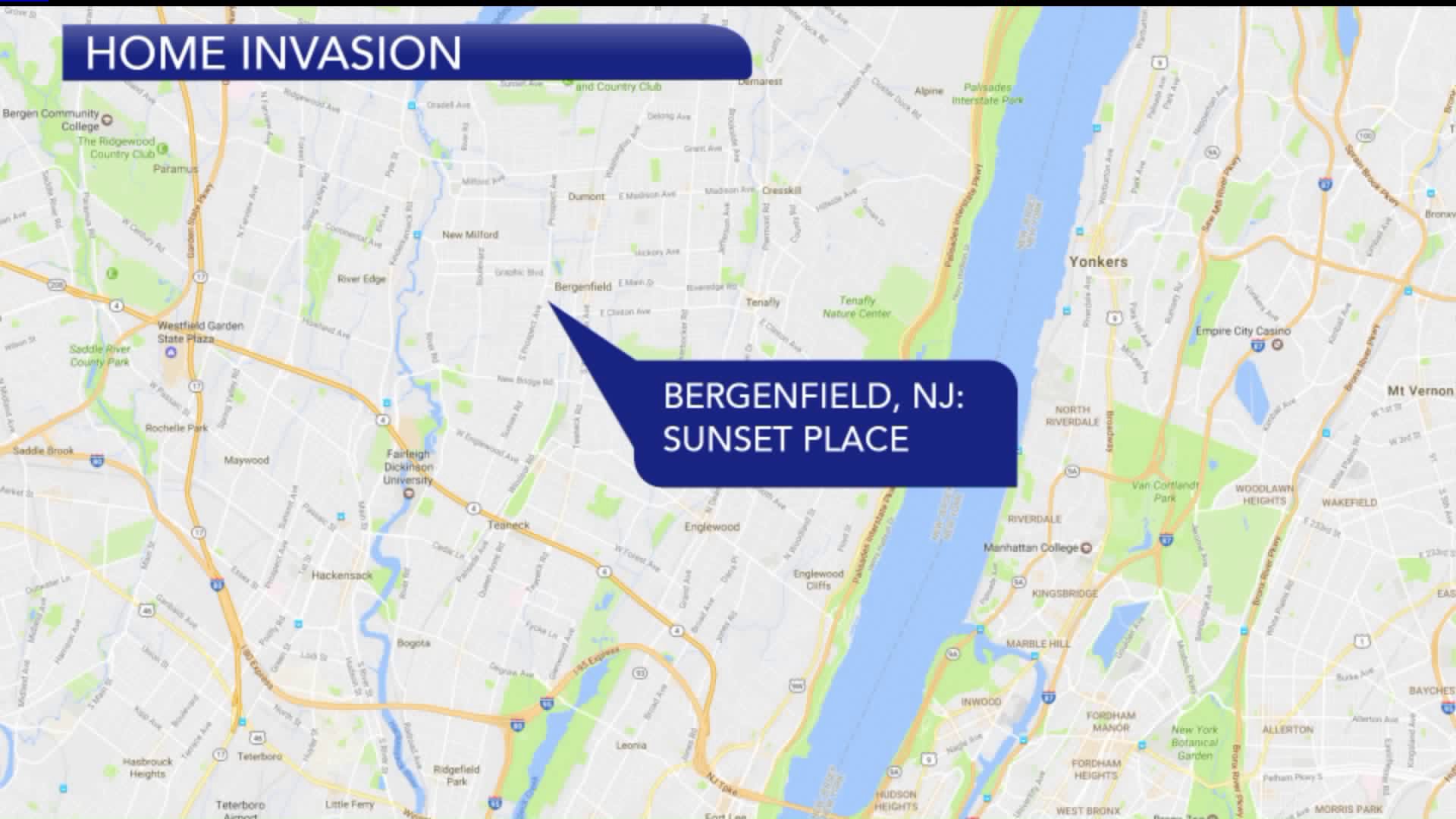 A man was tied up, robbed of $10 and a debit card at his home in Bergenfield late Tuesday afternoon, police said. 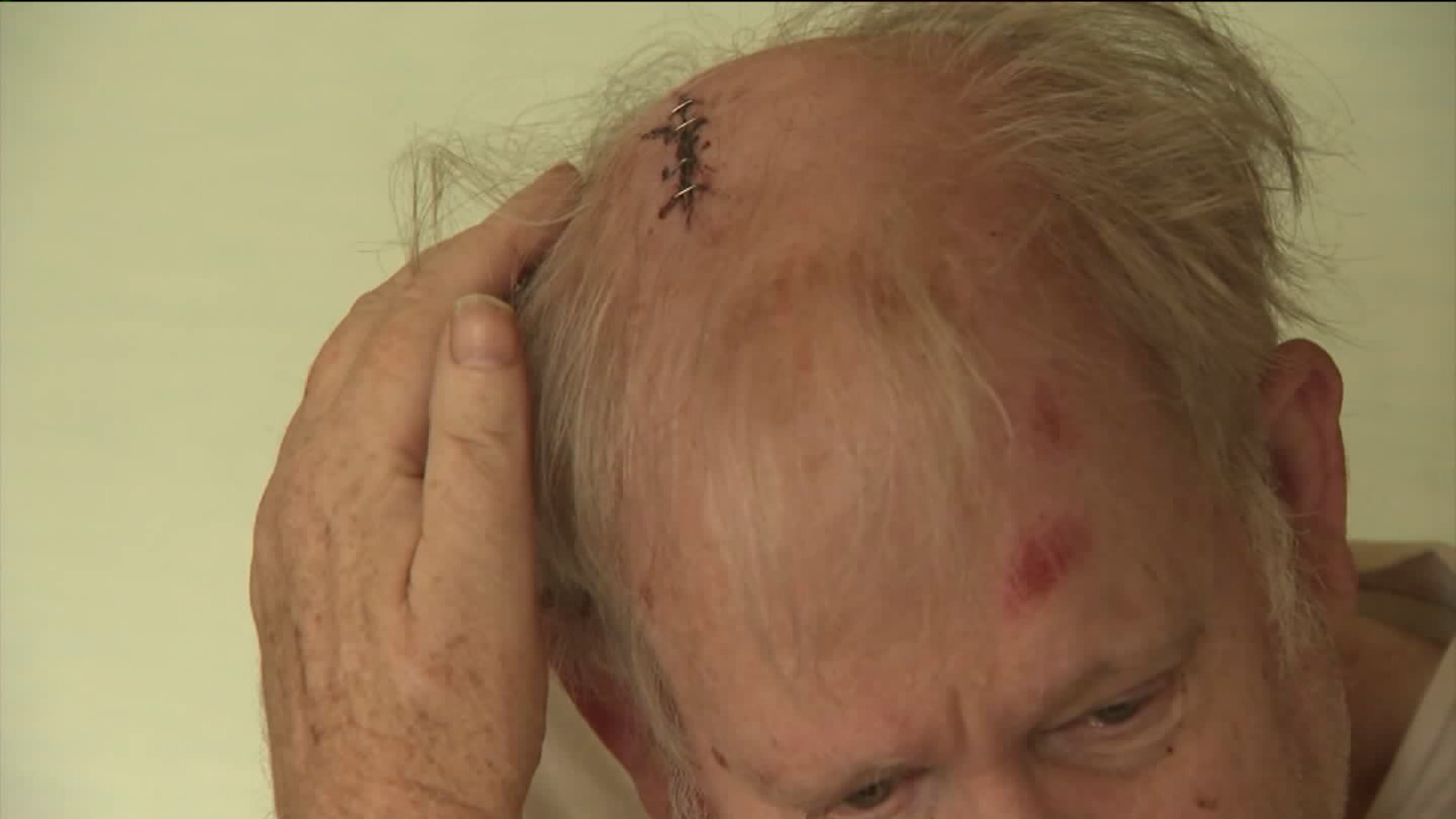 BERGENFIELD, N.J. — A man was attacked, tied up, and robbed of $10 and a debit card at his home in Bergenfield late Tuesday afternoon, police said.

Paul Wilson, 71, told police he was walking to his bedroom in his home on Sunset Place just after 3 p.m. when he saw the alleged thief walking down the stairs.

The thief, who was wearing a black mask over his face, struck Wilson over the head with the victim's own cane then tied his hands together and stole $10 and a debit card before fleeing the home, police said.

Wilson was taken to a hospital and treated for a gash on his head.

With stitches on his head, bruises on his face and his hospital bracelet still on his wrist, Wilson told PIX11 News on Wednesday he's scared now more than ever to go to sleep at night.

He called the attacker "vicious" and hoped police would catch him soon.

No arrests have been made yet in the case. Police said the violent encounter may have been the result of an interrupted burglary.