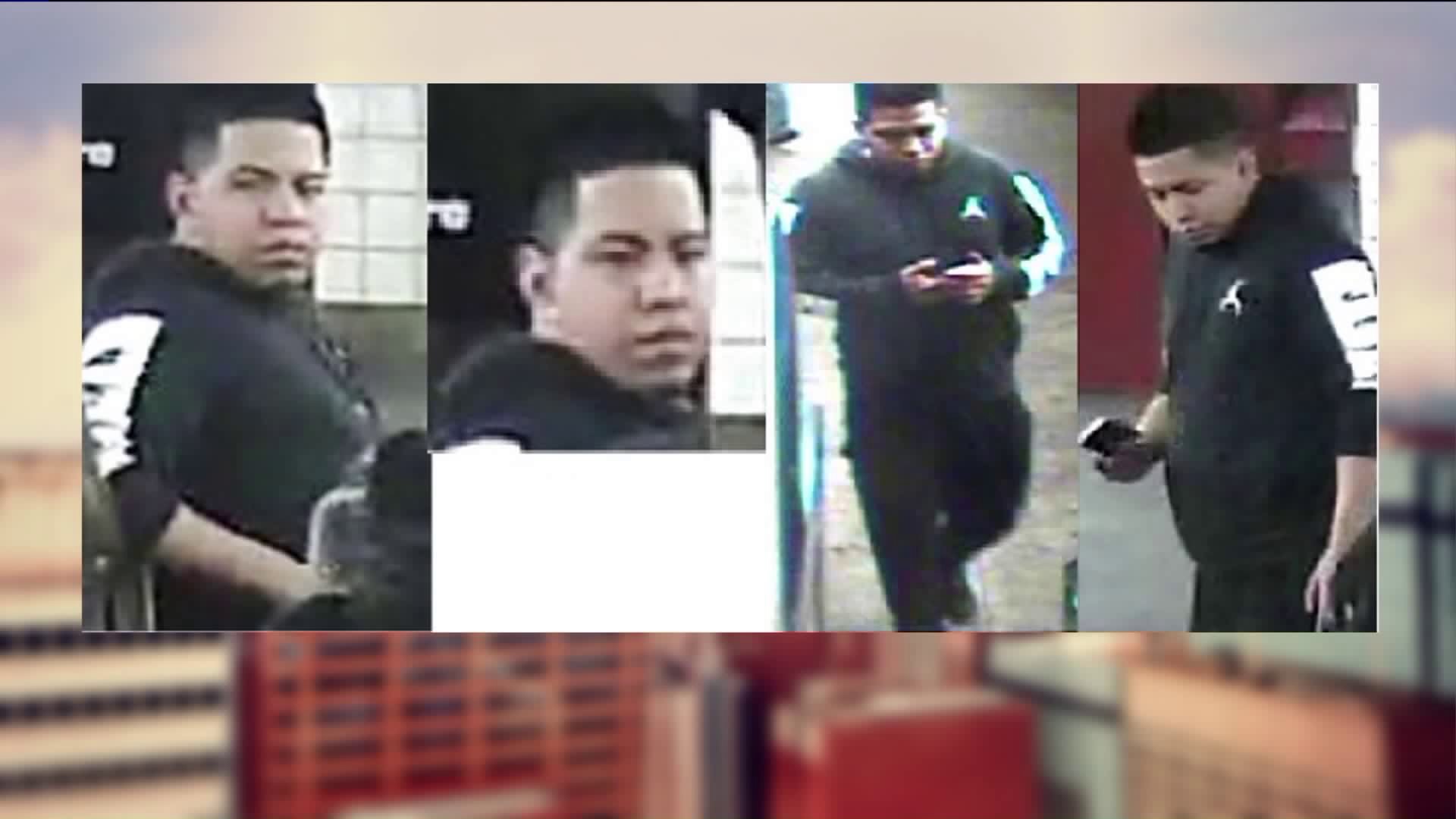 MIDTOWN, Manhattan – A man accused of stabbing a tourist near Central Park on on Dec. 18 has been arrested and charged with attempted murder, according to the NYPD.

Steven Tlapanco, 20, is charged with the attempted murder of 23-year-old Connor Rasmussen of Seattle.

Rasmussen was visiting the area and had just proposed to his girlfriend.

While heading back to his hotel around 1:40 a.m. Sunday, Rasmussen was walking in the vicinity of Madison and E. 46th Street when a stranger approached from behind and stabbed him in the head with a knife for no apparent reason, police said.

The attacker ran away but surveillance video caught him entering the 47-50 Street Rockefeller Center subway station.

Rasmussen was hospitalized with no serious injuries. He was released later the same day.

"As I'm running, I'm just feeling the back of my head to make sure I'm alright. I don't feel anything on my left hand, but on my right hand I feel a handle sticking out of my beanie," Rasmussen said. "I pull it out and I have steak knife in my hand and its covered in blood."

"If this is all I walk away with, that's a miracle in itself," Rasmussen said.

The suspect is also charged with assault and criminal possession of a weapon.