Some Hatchimals hatched into duds on Christmas morning 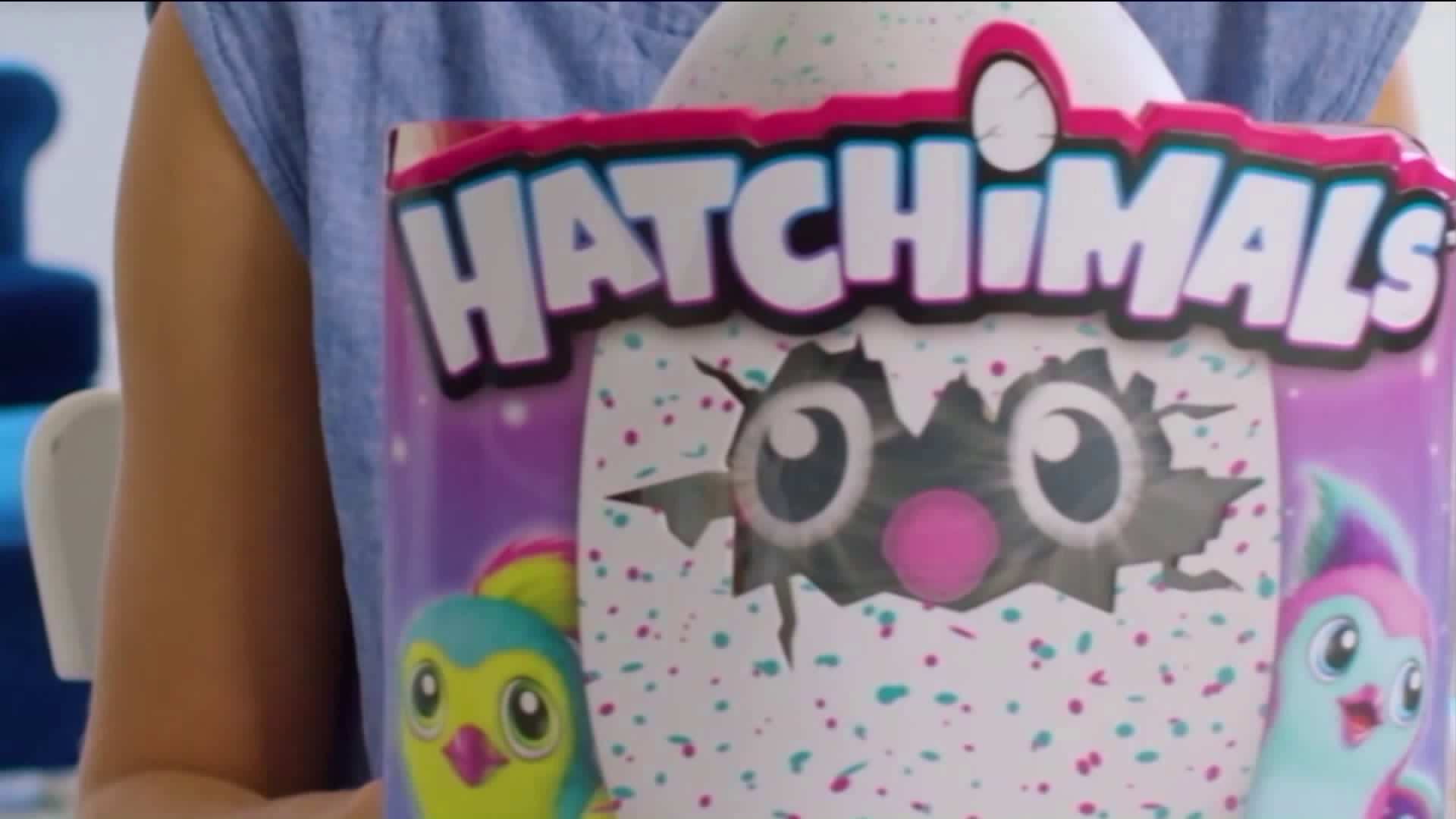 Hatchimals, perhaps the most sought after toy of the holiday shopping season, left some parents and kids frustrated on Christmas morning.

NEW YORK -- Hatchimals, perhaps the most sought after toy of the holiday shopping season, left some parents and kids frustrated on Christmas morning.

Parents lucky enough to get their hands on the item, which was largely sold out in stores for weeks, are complaining the product doesn't hatch.

The toy "hatches" from an egg when children knock, tap, or rub on the shell after about 30 minutes of playtime. The Hatchimal inside responds with lights and sounds and eventually hatches into a creature kids can talk and engage with.

Unhappy customers are airing their frustrations with the toy on Twitter.

Although parent company Spin Master is urging customers to contact them via direct message on Twitter, tweets show it's been difficult to get a response from the brand.

"I have been calling [the company] for 2 days. It keeps telling me to call back later. #Hatchimals is a dud & store won't take it back," tweeted Jessica Brown.

It's unclear how widespread the issue is as of now.

Hatchimals isn't the only product in hot water after Christmas. Consumers have experienced connectivity errors related to the Barbie Hello Dreamhouse, an app-connected smart home for Barbie.

Mattel said on Twitter it is aware of the issue and is working to fix it.

Mattel and Spin Master did not respond to requests for comment.