Girl, 11, fatally struck by car in the Bronx 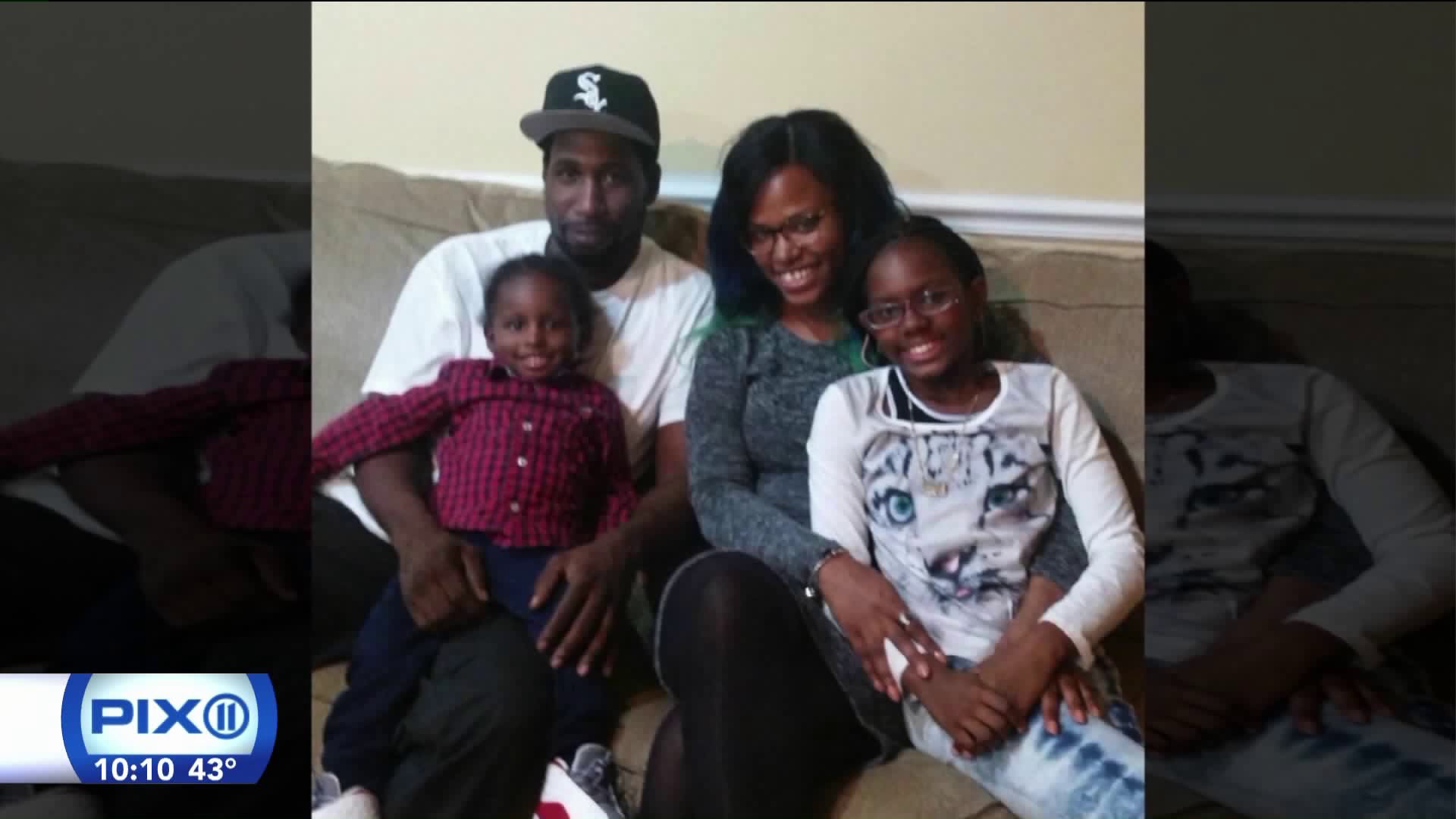 THE BRONX — A girl bringing coffee to her mom was fatally struck by a car while crossing the street in the Bronx Tuesday.

The girl, 11, was trying to cross the street at the intersection of East 180th Street and Hughes Avenue about 11:45 a.m. when she was struck by a black Toyota Camry, police said.

The owner of VC Deli Grocery told PIX11 News the girl was at the store grabbing coffee for her mom. She crossed the street when the light was green.

When police arrived, the girl was lying in the roadway with trauma to her body. She was taken to the hospital where she was pronounced dead.

The driver, a 35-year-old man, stayed at the scene.