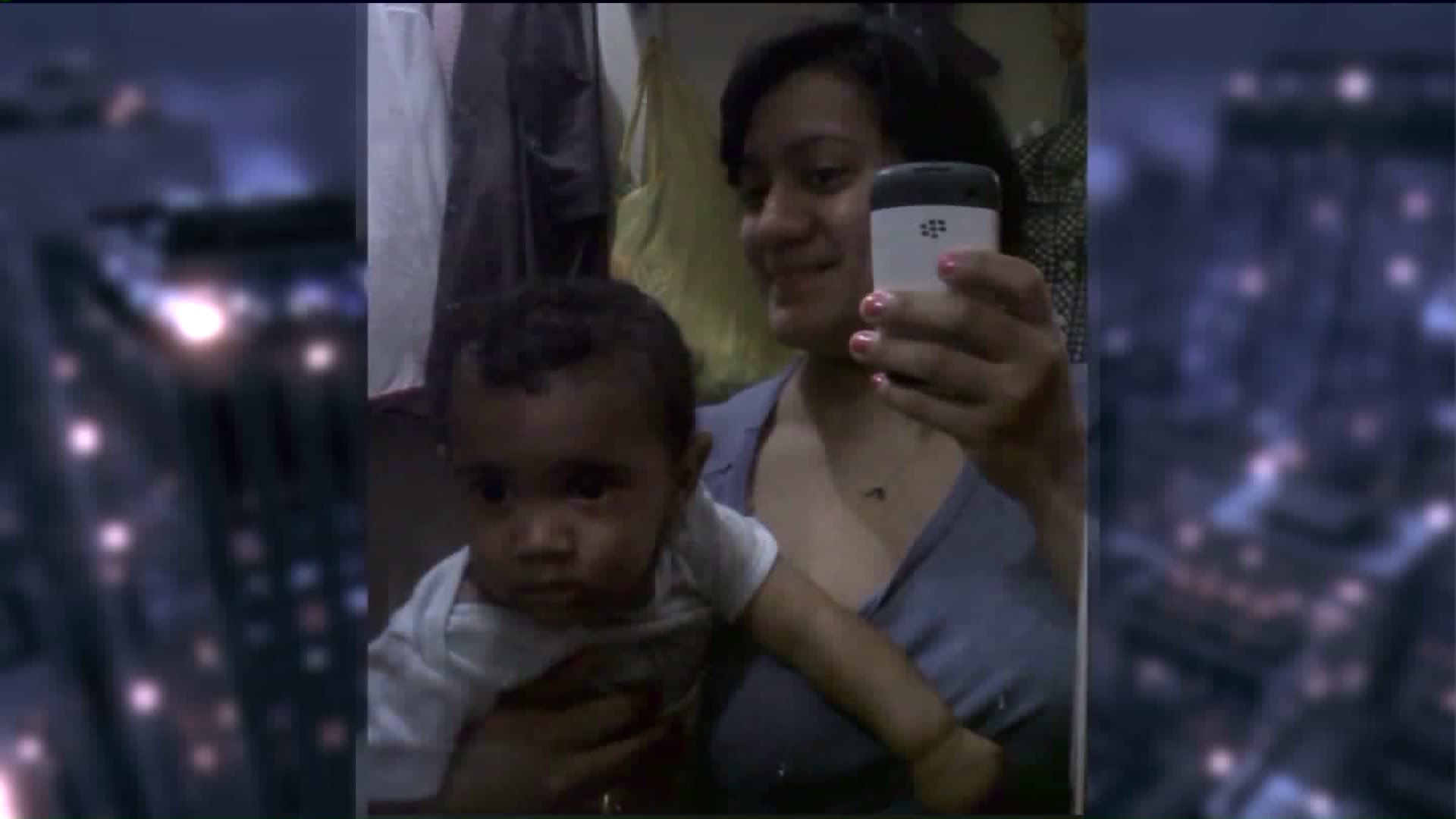 A mother and child were found dead inside their Harlem apartment Monday morning.

The call came in about 8:15 a.m. When officers arrived at the apartment on West 153rd Street near Broadway, they discovered two bodies.

Felicia Barahona, 36, was found lifeless in the living room with an electrical cord wrapped around her neck, police said. A 4-year-old boy, identified as Miguel Barahona, was found submerged in the bathtub, police said.

Both were pronounced dead at the scene.

Felicia Barahona and her 4-year-old son, Miguel, were found dead in their Harlem apartment on Dec. 26, 2016. (Facebook)

The medical examiner will determine the causes of death. As of Monday evening, police are investigating the deaths as a double homicide.

A law enforcement source told PIX11 News Barahona used to be a teacher at Clinton DeWitt High School in the Bronx.

She was accused in 2013 of having sex with a teenage student and, the source said, the 4-year-old who was found dead is believed to have been conceived from that relationship.

Neighbors remembered the pair fondly and said the child loved to play with a Thomas the Tank Engine toy.