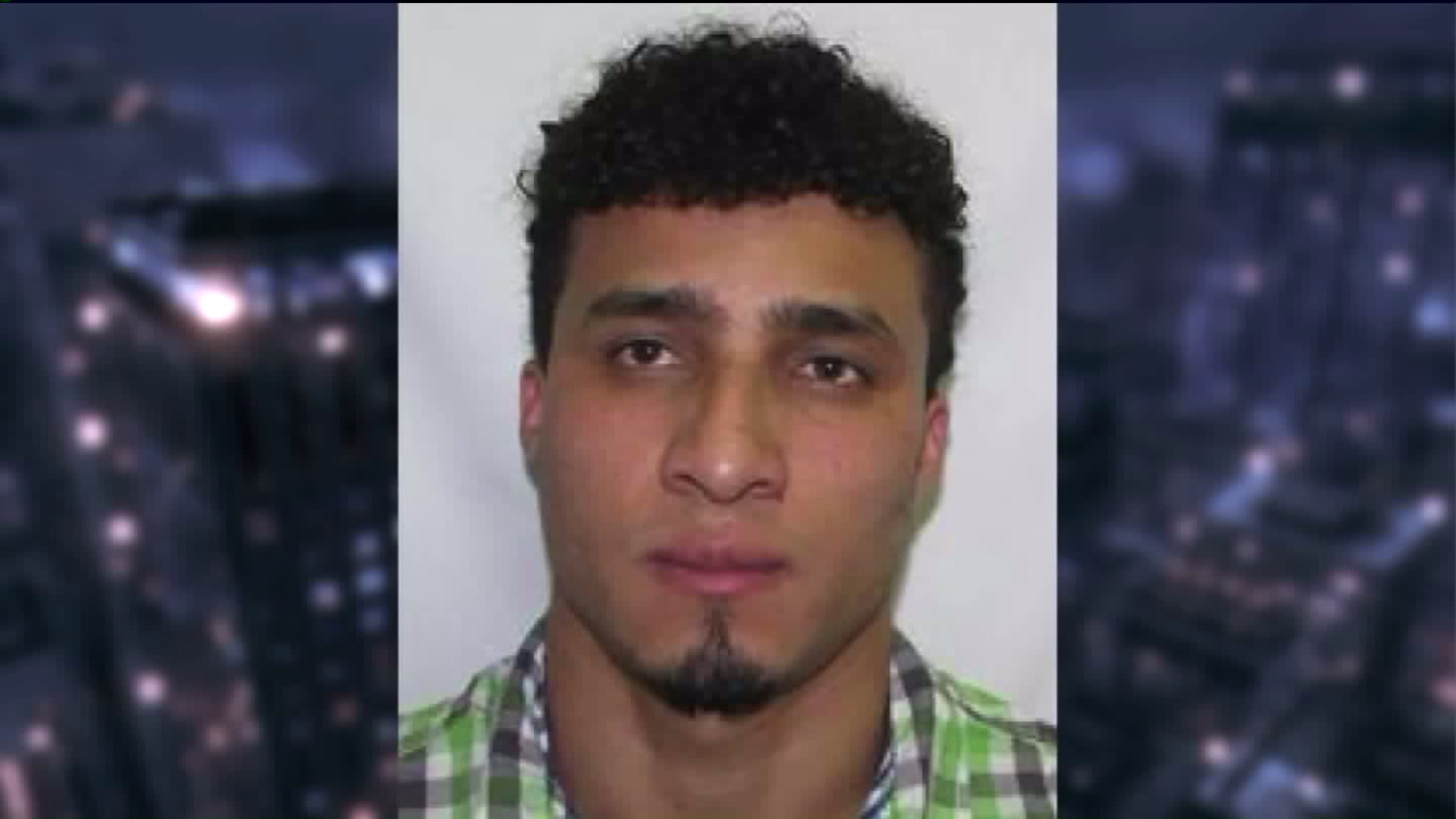 STAMFORD, Conn. — The man charged with killing his wife and abandoning their 6-year-old daughter at Port Authority Bus Terminal in November was allegedly angry over an apparent love triangle involving his wife and her ex-boyfriend, police said.

An arrest warrant affidavit prepared by Stamford police and obtained by The Advocate of Stamford said Elmer Gomez Ruano, 32, confessed to smothering Dionicia Bautista-Cano, 24, with a wet towel while pressing his foot against her chest until she died.

Police said the couple had been reunited for less than 24 hours when they got into a fight over her ex-boyfriend on Nov. 14 in their apartment. Bautista-Cano had texted her ex-boyfriend that day, even saying "He says he is going to kill us both," in one message.

Police said Ruano claimed Bautista-Cano was texting her ex-boyfriend in front of him, according to the warrant.

Ruano then got on a bus with his daughter to Port Authority and told her to wait for him there, but he never returned, authorities said.

Passersby saw the child by herself and alerted police. After speaking with the girl, police went to her home where they found Bautista-Cano's body.

Ruano was taken into custody on Nov. 18 at a Brooklyn shelter, police said.

Crosland told The Advocate the girl is in foster care.