Brawls in malls nationwide cause mass panic among shoppers 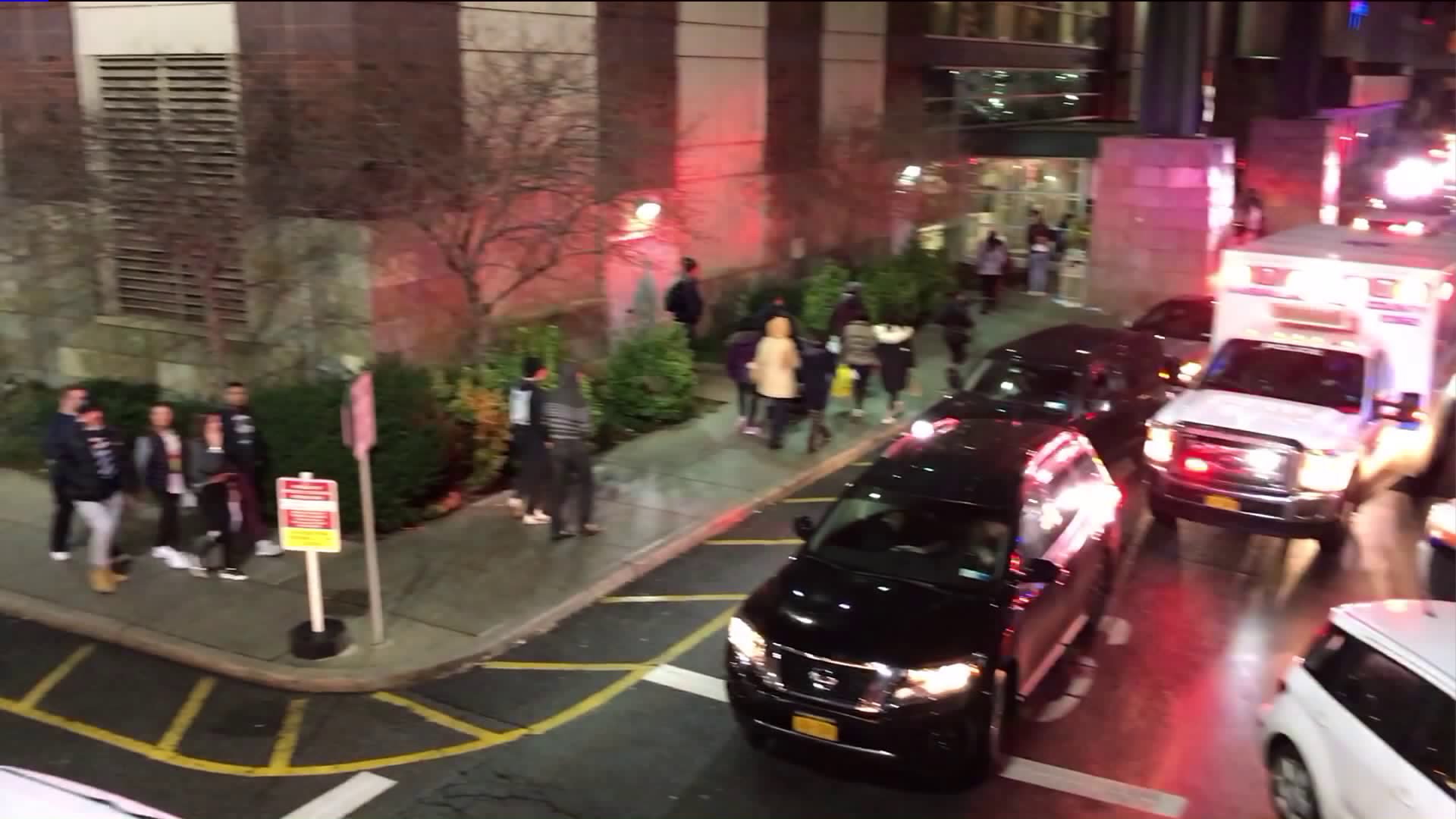 NEW YORK — Multiple reports of fights at malls nationwide caused mass chaos among shoppers on one of the busiest retail days of the year.

At least five mall disturbances were reported on Monday night. In the tri-state, shoppers at the Mills in Jersey Gardens were sent fleeing the area after someone yelled "shots fired" during a fight about 5 p.m., Elizabeth mayor said. Police later said a fight broke out and a chair that was slammed created a loud bang that sounded like a gunshot.

There was 45,000 people at the Jersey Gardens Mall during the day. The mall was closed for the rest of the night.

About an hour later, a fight in the foodcourt at Roosevelt Field Mall in Garden City also created panic and chaos in the mall. Someone had yelled "gun" but there was no weapon found, Nassau County police said.

Police received 70 calls related to the mall incident. Seven people were injured as people rushed to evacuate the area.

Several people were arrested when a fight broke out at The Shoppes at Buckland Hills in Manchester, Connecticut. The mall was evacuated and closed at about 7 p.m., according to the Associated Press.

By Monday night, more reports of mall disturbances across the nation made headlines.

In North Carolina, a mall was evacuated when a fight broke out and sent shoppers fleeing. Police said they were called to Cross Creek Mall because of a disturbance. Some witnesses said they thought they heard shots fired, but there was no evidence of it.

Multiple fights were then reported at the Aurora Mall in Colorado. Police asked people to avoid the area unless they were picking up a loved one.

Aurora Police tweeted they do not believe the fights were connected to the other brawls across the nation.

Ohio police had to to use pepper spray to disperse a large crowd following a fight at Beachwood Place Mall. The area was place on lockdown as police responded to a report of a shooting. It was later confirmed that there were no gunshots.

Fire officials said a man and a police officer were exposed to the pepper spray and received medical treatment. No one else was injured.

Police said a juvenile was taken into custody for assaulting a police officer.

It's unclear if all the disturbances are linked at this time.