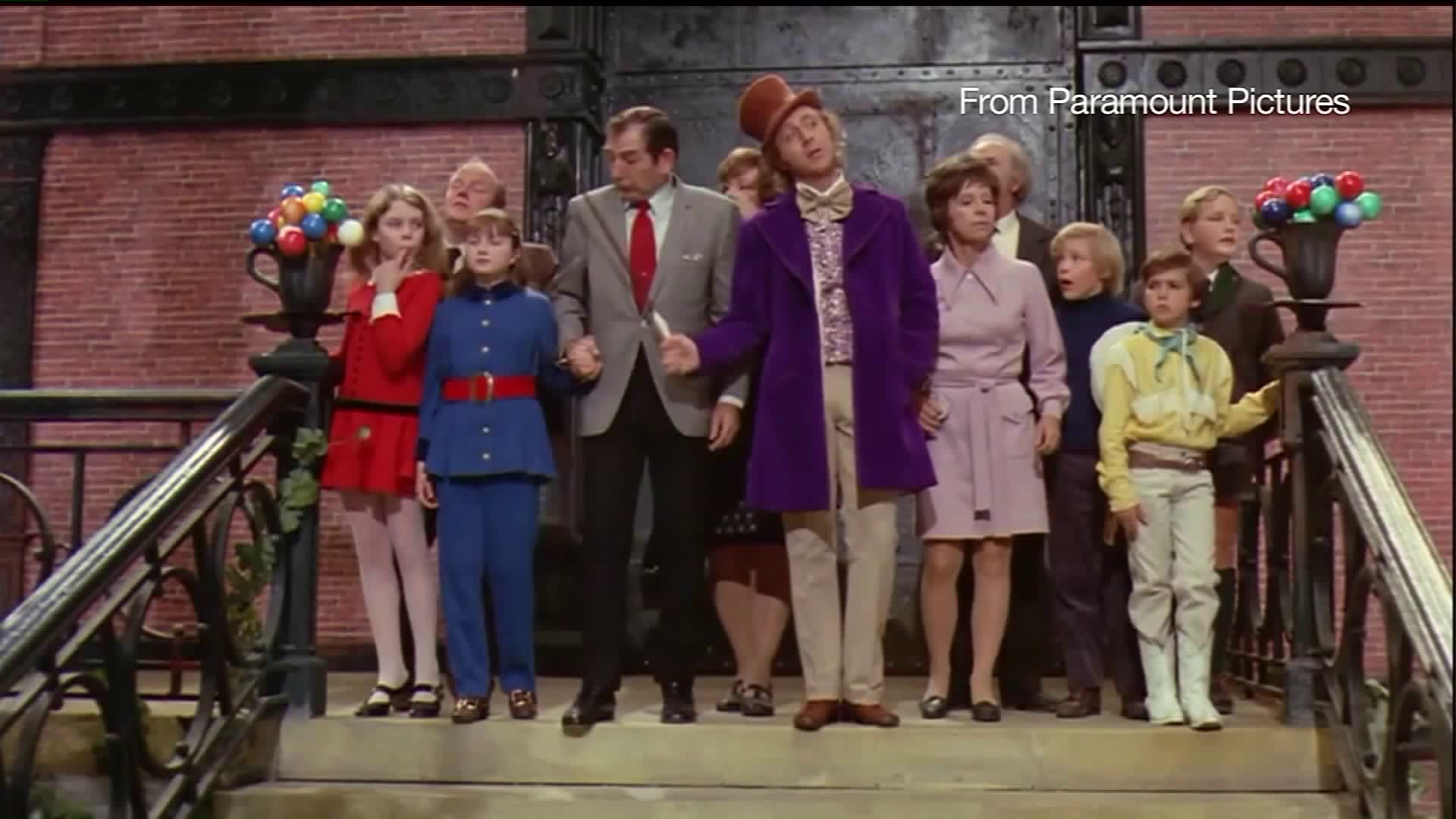 Prince and Glenn Frey, Harper Lee and Elie Wiesel, John Glenn and too many others —2016 was savage in its taking of talented people.

From the music industry to screen stars and sports legends, if it feels like a large number of celebrities died in 2016, it's true.

On Tuesday, five days before the New Year, actress Carrie Fisher passed away after suffering a "cardiac episode" on a flight to Los Angeles.

Linnea Crowther is the author of celebrity obituaries for the site Legacy.com.

In October, Crowther offered her analysis of celebrity deaths.

Memes, laments and the suggestion that Time's Person of the Year should be "Death" have circulated in recent months.

The New Yorker ran a cartoon showing an angel at heaven's gate telling death, "Maybe cool it on the beloved celebrities for a bit."

From the tragic deaths of promising young stars Anton Yelchin and Christina Grimmie to the loss accomplished greats Garry Marshall and Arnold Palmer, we've done a lot of collective mourning in 2016.

And while most of us didn't know these celebrities, the loss of them, somehow, feels personal -- we cheered their victories, enjoyed their films and danced to their music.