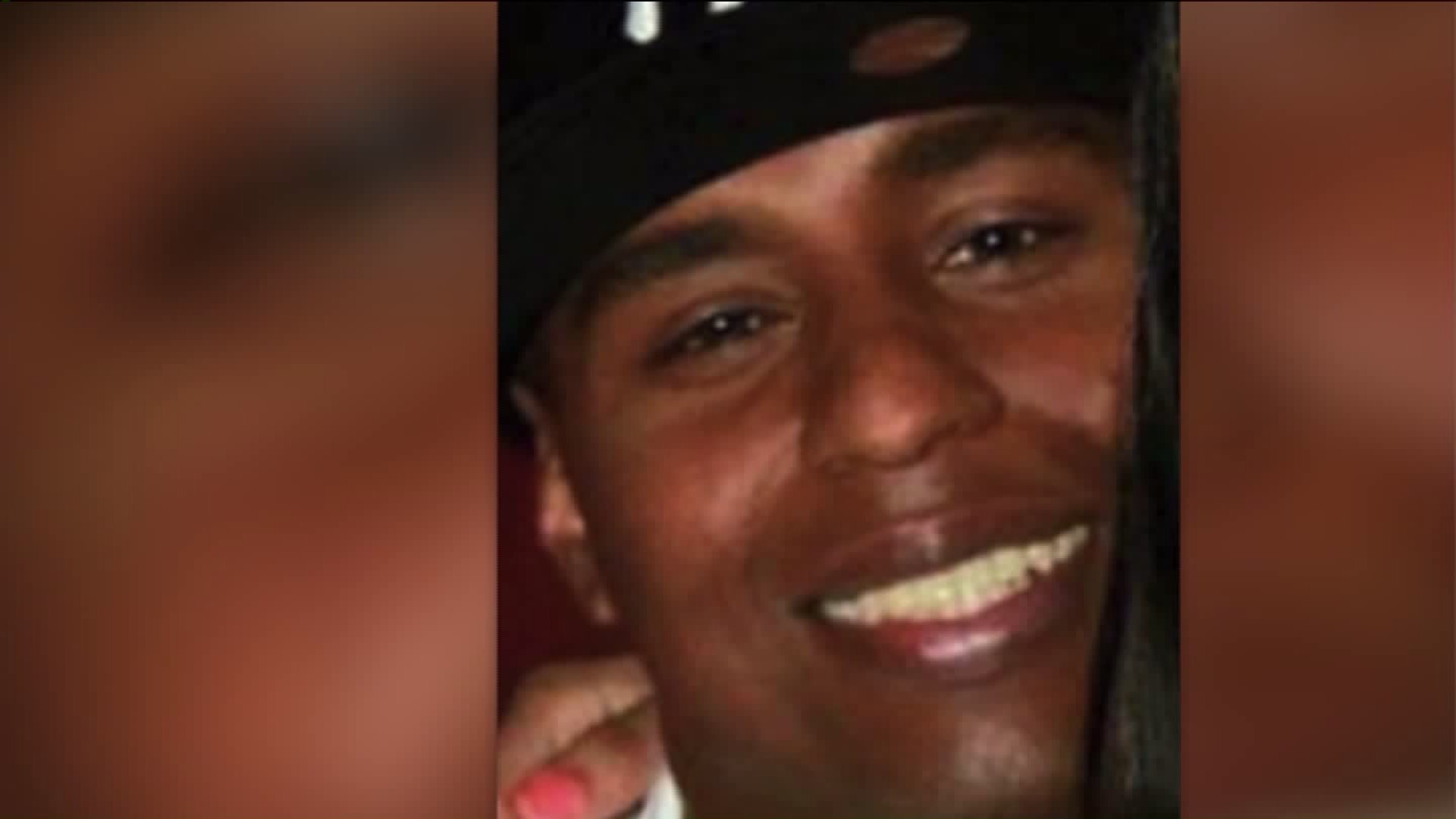 A club owner was killed and several injured after gunfire erupted in Mount Vernon.

MOUNT VERNON, N.Y. — One person killed and several other people injured in a Christmas Day shooting in a New York suburb.

Police said victims were found in the club's lobby and on the street outside the club.

Police Capt. Edward Adinaro told The Journal News that a Bronx resident was arrested after a chase downtown.

The newspaper quotes Mayor Richard Thomas as saying "it's a dark day in our city."

Witnesses tell police around 200 people were in the club at the time of the shooting.