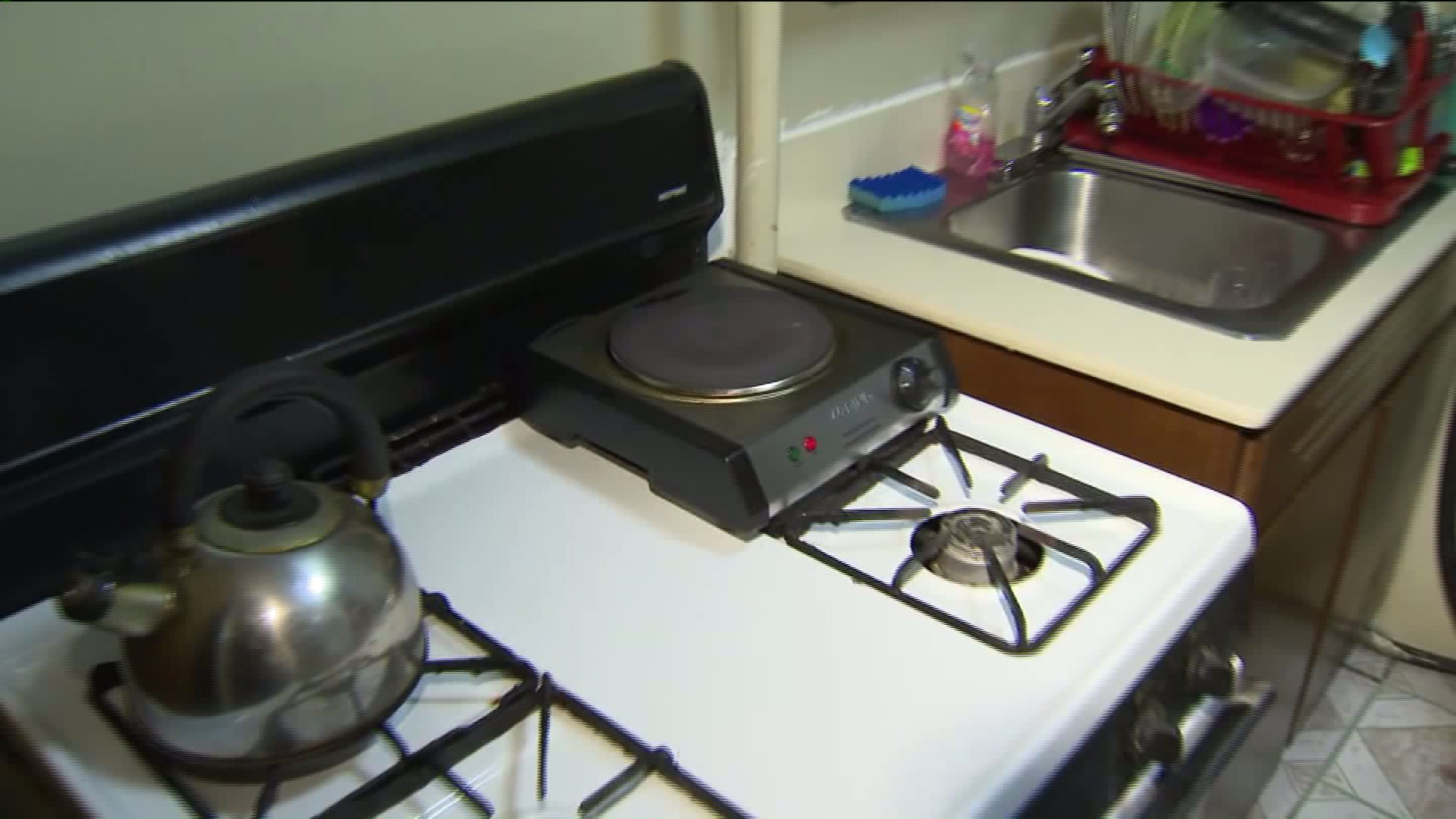 Blanca Hernandez-Morales has lived in the Red Hook Houses for over 50 years.

Every Christmas Eve she cooks a full dinner with all the fixings before exchanging presents. She won't be able to this year.

She was forced to buy pre-made dinner for her guests.

"Today I spent $194," Hernandez-Morales told PIX11 News. "That’s too much, I’m low-income that’s the money I have to use for something else.”

She’s among the 114 tenants at the Red Hook Houses without gas. It's been this way since Dec. 1.

Lameeka Blunt hasn’t been able to use her stove for weeks.

"It’s sad that NYCHA's always putting us through this," said Blunt. "Spend a lot of money on eating out.”

NYCHA says the gas was cut as they investigate a leak due to damaged pipes.

They handed out hot plates and restaurant vouchers but residents say that’s not enough.

Residents say NYCHA doesn’t realize how hard it is to make dinner for a family of five on a hot plate.

“It takes about two or three hours to cook a whole meal for a family,” said Blunt.

The problems don’t stop there.

Hernandez-Morales showed PIX11 where NYCHA maintenance workers created a ramshackle fix for the controls to her shower.

While NYCHA has made accommodations,residents say the timing is inconsiderate at best.