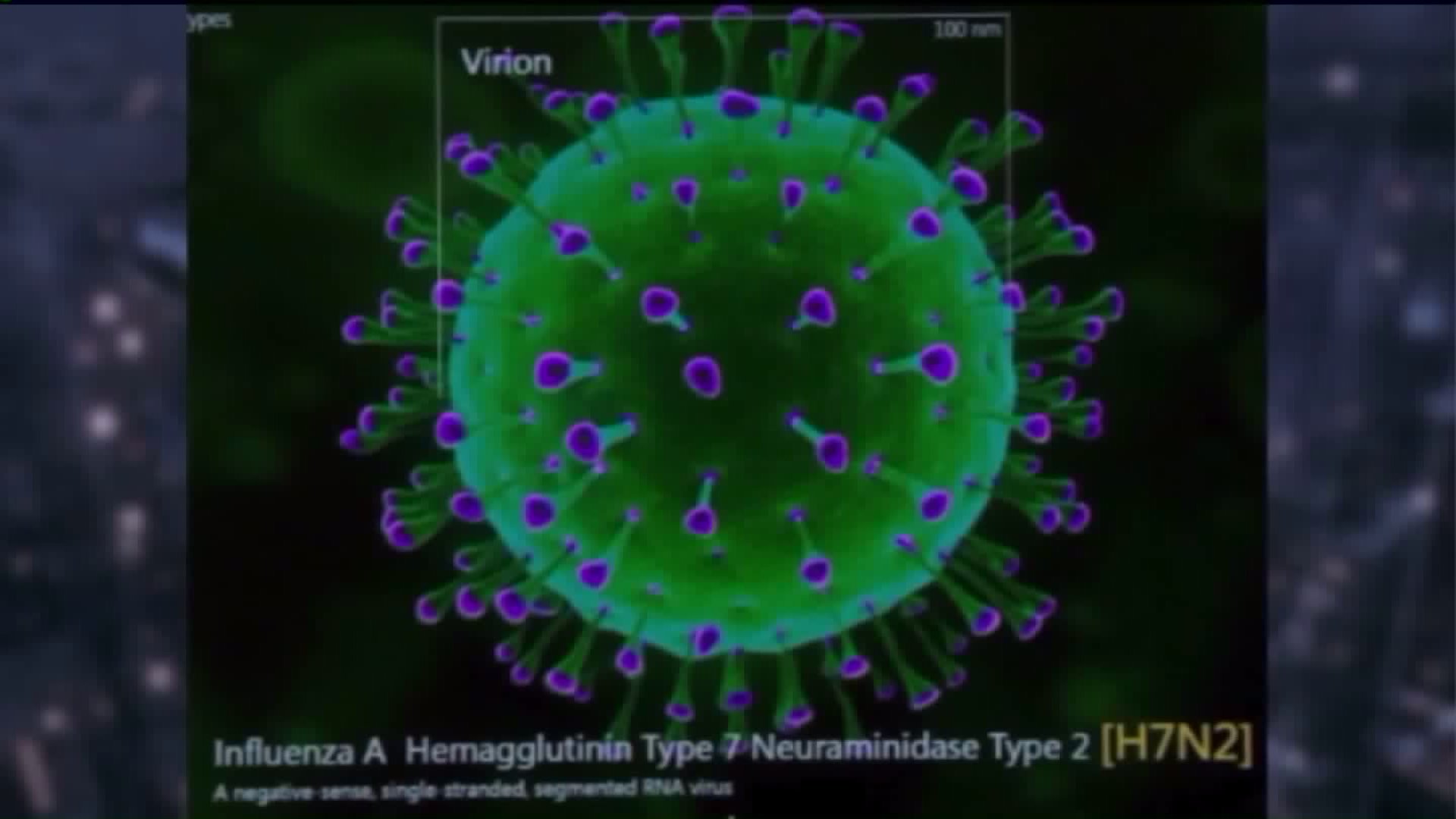 A veterinarian who worked closely with sick cats at a Manhattan shelter has contracted a rare strain of the bird flu that has been sickening shelter cats in the city.

MANHATTAN — A veterinarian who worked closely with sick cats at a Manhattan shelter has contracted a rare strain of the bird flu that has been sickening shelter cats in the city, in an unusual health emergency that has public health advocates sending out a warning to pet owners and non-pet owners alike.

A letter dated Thursday was sent to employees and volunteers at the city's Animal Care Centers telling them about the veterinarian's illness and urging them to watch for symptoms in themselves.

The letter did not specify at which shelter the veterinarian worked, but it has been confirmed that the avian flu, called H7N2, had been discovered in cats at an ACC shelter in East Harlem.

The veteranian who contracted the flu strain had a "very mild illness for a short period of time and has recording," the letter from Corinne Schiff, acting deputy commissioner of the NYC Department of Health and Mental Hygiene, read.

"All other screening tests were negative and will be reported individually via mail to staff and volunteers in the next few days," Schiff wrote.

Making it complicated for shelter workers or volunteers to determine if they've contracted the avian flu is the fact that cases of seasonal influenza are increasing, as is expected this time of year.

The symptoms of the seasonal flu are similar to those of avian flu, health officials said. However, there are specific symptoms for shelter workers and volunteers to look for should they get sick.

Anyone who had contact with a cat at a city shelter should be vigilant for possible signs of illness.

If anyone develops these symptoms within 10 days of their last contact with a shelter cat, they should call the Health Department at 866-692-3641:

Not counting this veteranian, there are two previously known cases in which H7N2 infected humans in the United States. In both instances, neither of which were related to felines, the patients' illness were mild and they fully recovered.

"But while the risk of transmission of this virus from cats to humans is believed to be low, this local case demonstrates that it is possible," Schiff wrote.

While responding to this health emergency, the city’s shelters are not releasing any cats for adoption and the city is asking that no cats be brought in, either, if at all possible.