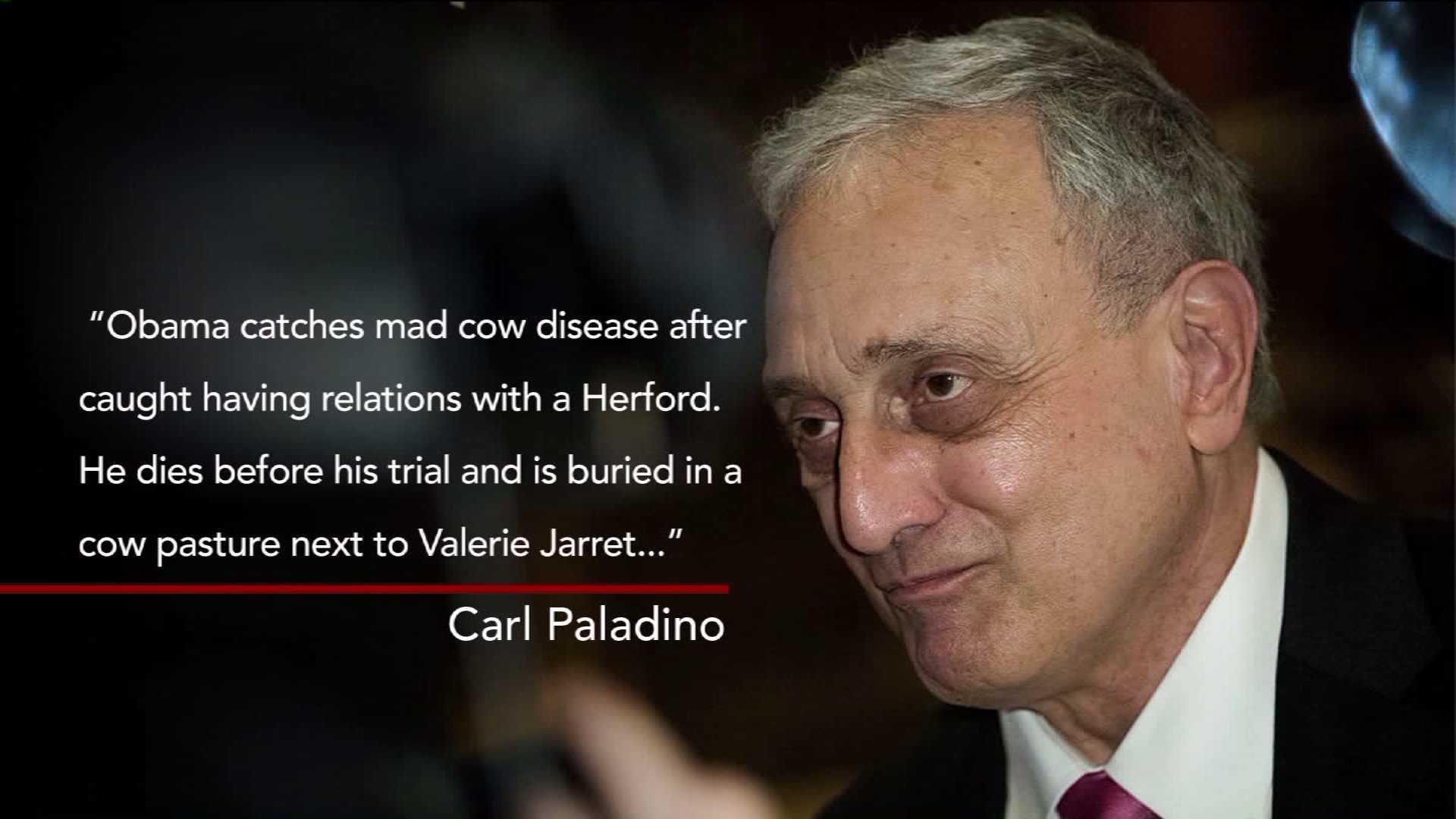 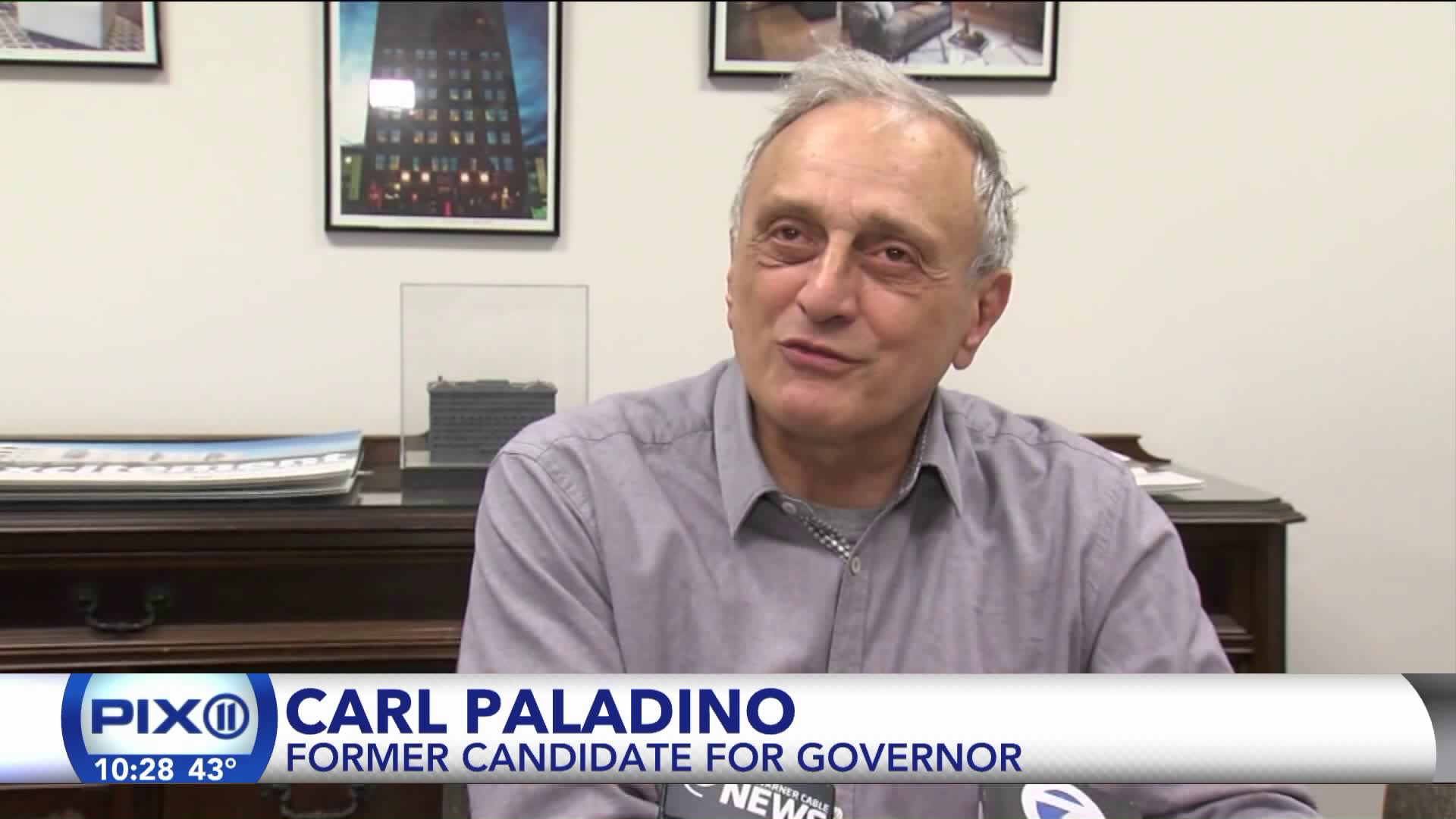 The failed Republican gubernatorial candidate Carl Paladino made the comments in response to a survey by Artvoice, a Buffalo newspaper. The publication asked local artists, performers and business owners for a New Year's wish list.

In his response, Paladino wrote that he hopes the president dies from a disease caught from "having relations" with a cow.

He said he wants to see Michelle Obama "return to being a male and let loose in the outback of Zimbabwe where she lives comfortably in a cave with Maxie, the gorilla."

Paladino confirmed by phone and email Friday that he wrote the comments.

Carl Paladino made racist, ugly, reprehensible remarks about the President & First Lady. My wish this season is for unity.
Full statement pic.twitter.com/ZHgsrHmHbp

My official statement calling for Carl Paldino to resign from the Buffalo School Board:https://t.co/x1R97rsrAI pic.twitter.com/JDWEpjkKaQ