How to watch ‘A Magic Garden Christmas’ on PIX11 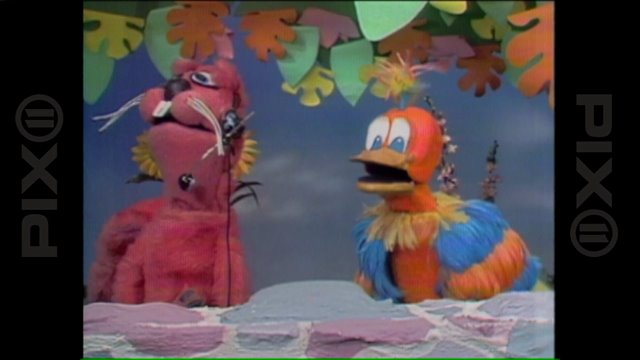 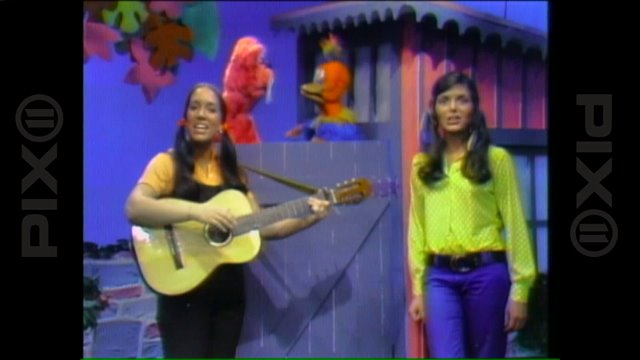 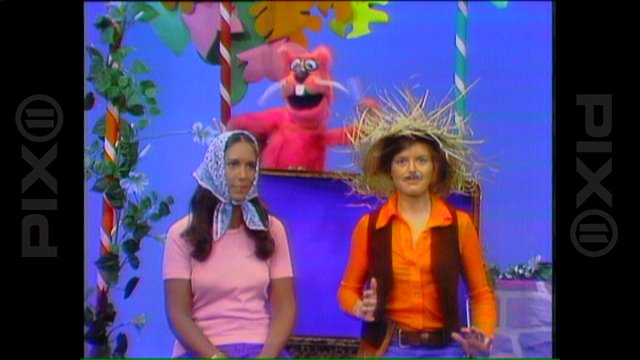 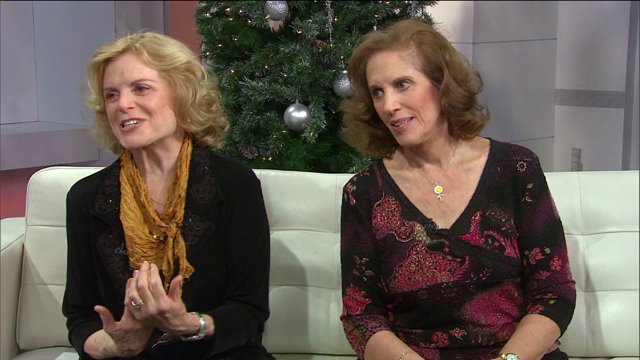 Channel 11 comes alive this holiday season with the 2016 presentation of "A Magic Garden Christmas," a special episode of the beloved children's show that was discovered in a forgotten subbasement room at WPIX in 2013 and has been aired every year since.

The discovery of the special, which aired just once in 1981, prompted WPIX to restore the episode and air it again on Christmas Day 2013, to much praise and excitement among fans of the original series, which aired on WPIX-TV from 1972 to 1984. The episode airs for a  fourth consecutive time on Sunday, Dec. 25, at 2 p.m.

The episode,  starring Carole Demas and Paula Janis, will also be available at 3 p.m. Christmas Day on PIX11.com, as well as the PIX11 channel on Roku, Apple TV, Amazon Fire TV and Android TV.

The discovery led to articles in the New York Daily News and the Huffington Post. The special was discovered by the station's executive producer for digital, Rolando Pujol, and licensing producer Joan DeJesus, who are working to preserve and promote the station's historic heritage.