Driver in hit-and-run that killed DJ Jinx Paul turns himself in to police: NYPD 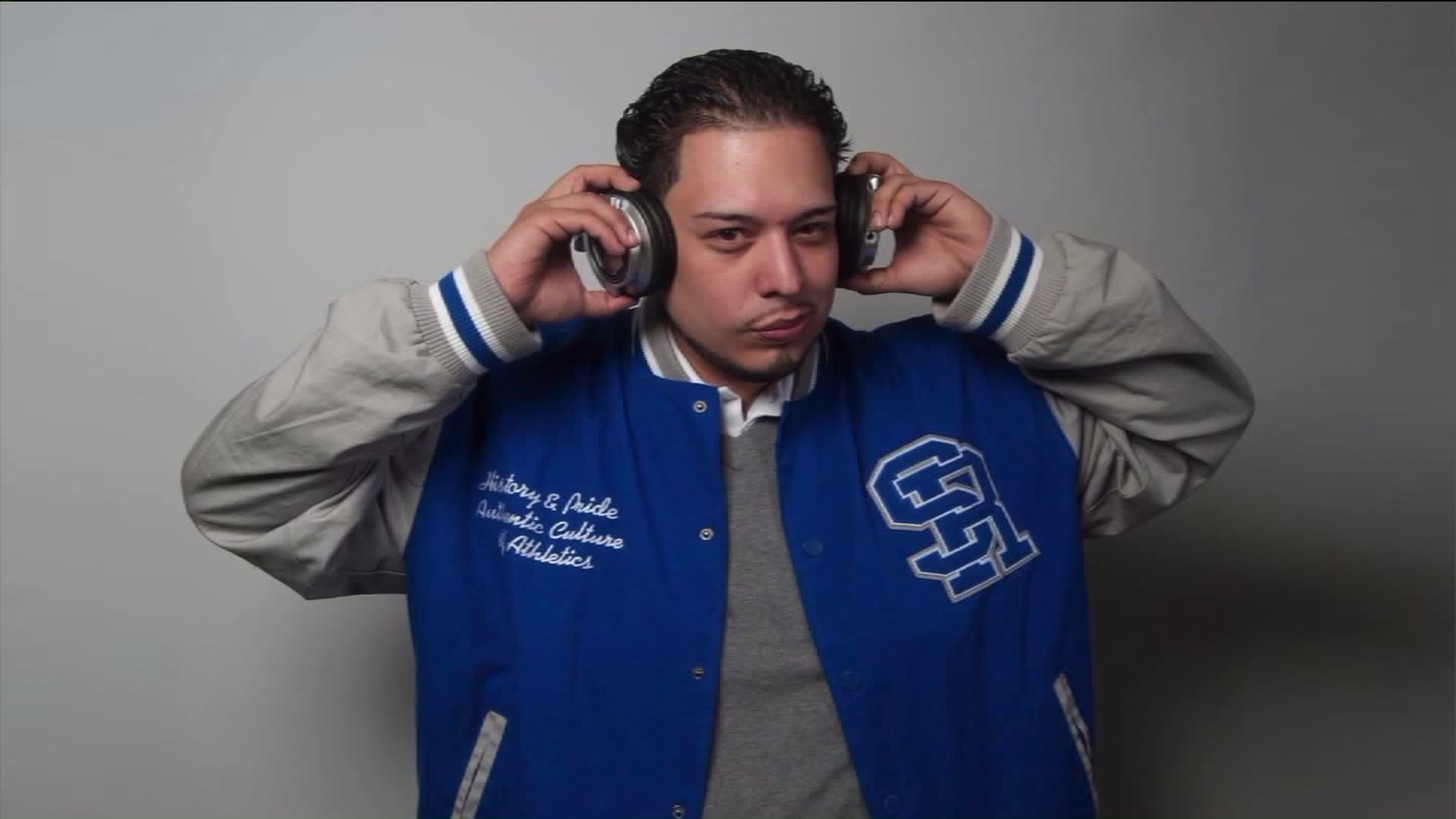 Kevin Ozoria, 27, of Manhattan, faces a charge each of leaving the scene of an accident resulting in death, and tampering with physical evidence, police said.

Guerrero, 39, was crossing the street at the intersection of Sheffield Avenue and Jamaica Avenue around 4 a.m. when he was hit.

Mega 97.9 called Guerrero a "true warrior of the radio."

"DJ Jinx Paul won the affection of all who worked with him on Mega 97.9 and 93.1. It was love from the first day he set foot in our home on 56th Street in Manhattan," the statement said.

The vehicle involved in the deadly crash, described as a black four-door sedan, was taken into a Brooklyn auto body shop for repairs this week, NYPD officials said.