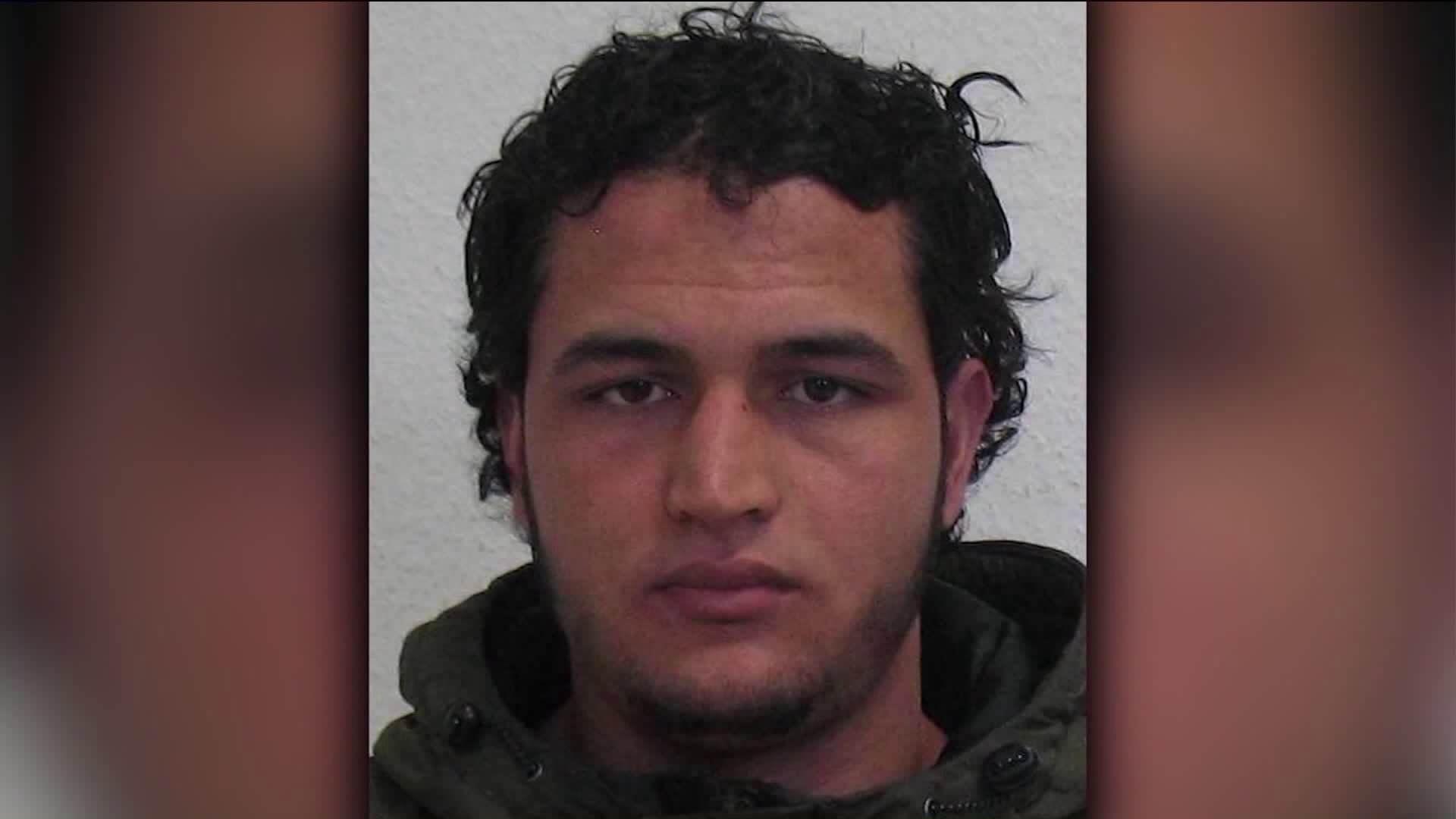 Dozens were injured in the attack.

MILAN – The suspect in a fatal truck attack at a Berlin Christmas market has been killed in Milan, according to Italian state police.

Anis Amri was killed in a shootout in Sesto San Giovanni -- a district in the northeastern part of the city -- just after 3 a.m. local time, Italian police said via Twitter.

When the man was asked for his papers, he pulled a .22-caliber gun out of his backpack and fired, police said.

The driver of the police car returned fire, killing Amri. A police officer was injured in the shootout and taken to a hospital.

Amri arrived in Milan by train from the French region of Savoy some time after the Monday attack, according to Italian news agency ANSA.

The French anti-terrorism prosecutor's spokeswoman, Agnes Thibault Lecuivre, could not confirm the report, telling CNN the investigation was ongoing.

He added that one of the shot police officers, Cristian Morio, was recovering in the hospital. A second police agent, Luca Scata, was not harmed.

Italian Prime Minister Paolo Gentiloni had informed German Chancellor Angela Merkel about the shootout earlier in the day, he said at a press conference Friday.

Twelve people were killed and dozens injured when a truck plowed into a busy Christmas market in Berlin Monday.

The suspect Amri entered Italy in February 2011 without any ID and claimed to be a 17-year-old minor, a spokesman for the Italian state police, Mario Viola, told CNN earlier this week.

While in Italy, he served four years in prison after he was involved in an arson attack on a school, his father told Tunisian radio.

Viola said that Amri's jail term for damaging state property, assault and arson at the Lampedusa refugee center began in late 2011. He was released in May 2015.

Italian authorities ordered his deportation, but Tunisian authorities wouldn't accept the request on the grounds of a lack of proper documentation, Viola said.

At that point, Italian authorities told Amri to leave the country, and officials lost track of him.

Amri was "not suspected" of terrorism at the time and was considered a "petty criminal," Viola said. The Tunisian came to Italy at the same time as thousands of others amid the turmoil of the Arab Spring, he said.

He left for Germany more than a year ago, according to his father.

Amri's fingerprints were found in the cabin of the truck used in Monday's attack, according to Germany's Interior Minister Thomas de Maiziere earlier this week.

The 24-year-old had been at large since Monday's attack, and European authorities had offered a reward of up to 100,000 euros (about $104,000) for information on his whereabouts.

According to German investigative files obtained by CNN on Thursday, Amri had ties to an ISIS recruitment network in Germany and had previously discussed launching an attack there.

Amri and several members of the so-called Abu Walaa network backpacked more than 10 miles in Germany to get into shape as they prepared to travel to join ISIS, a police informant inside the network told investigators, according to investigative files obtained by CNN.

A video released by the Islamic State group shows the Tunisian suspect in the Berlin truck attack pledging allegiance to its leader Abu Bakr al-Baghdadi and vowing to fight against what he calls "the Crusader pigs."

The video, which appeared to have been taken by Anis Amri himself, shows him standing on a footbridge in the north of Berlin, not far from where he allegedly hijacked the truck used in the attack that killed 12 people and injured dozens more at a Christmas market on Monday.

The site is just a few hundred meters (yards) from a Berlin state administration office that deals with asylum matters.

It is unclear whether Amri's case was handled there or whether the video, released online Friday, was taken before or after the attack.

This report combines information from the Associated Press and CNN.