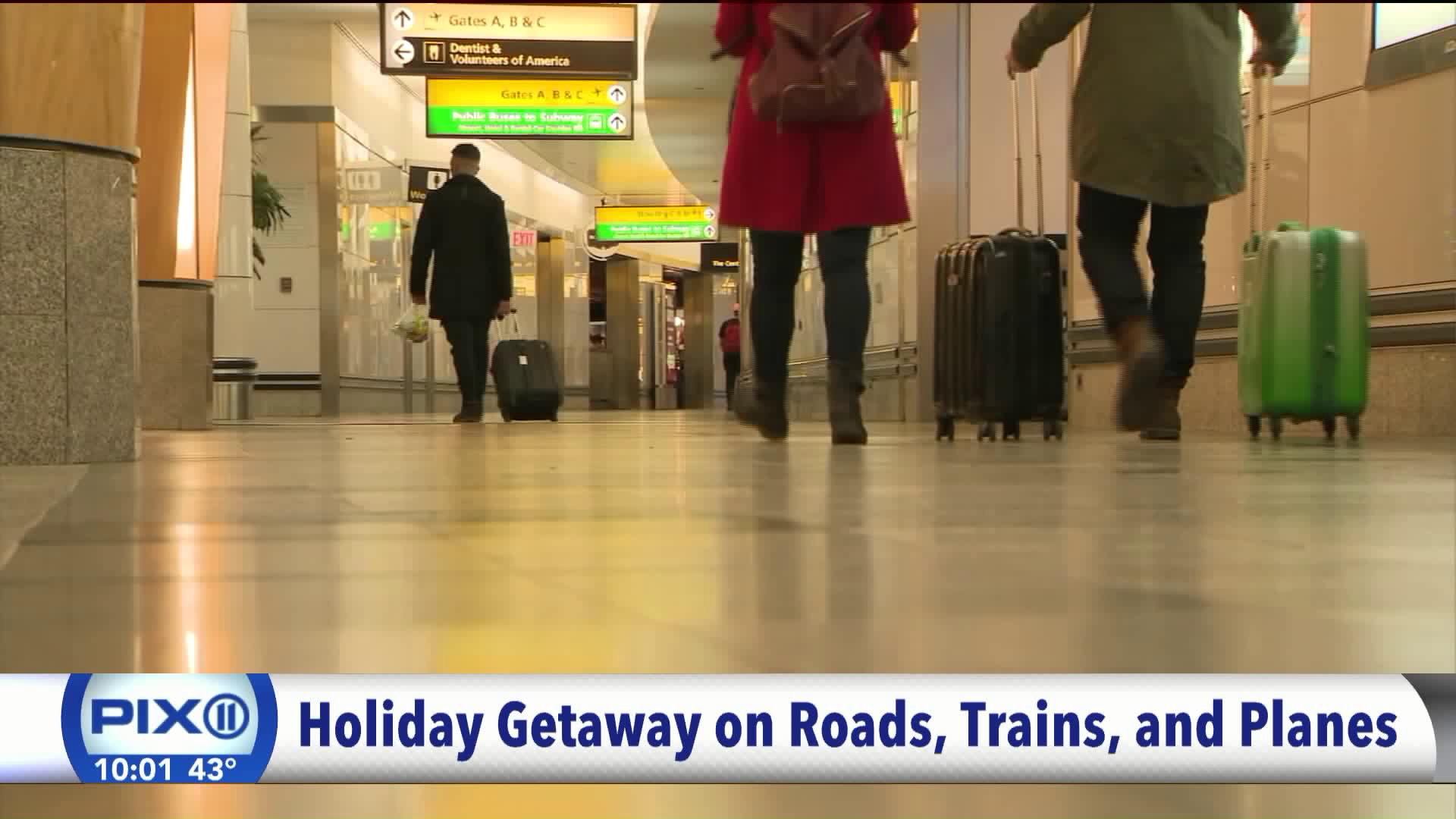 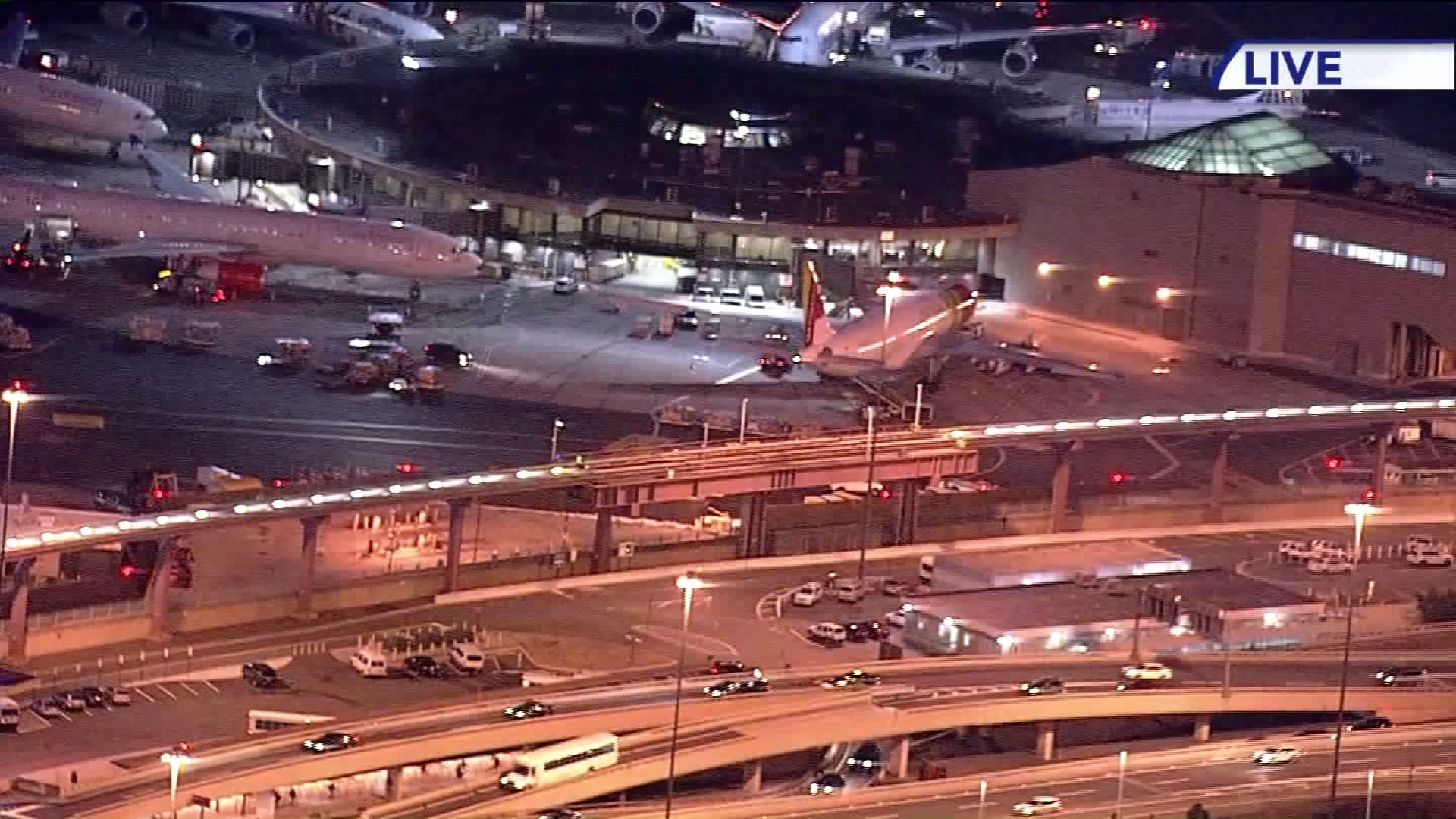 NEWARK, N.J. — AirTrain resumed after equipment problems suspended the service Friday, causing travel chaos on one of the busiest travel days of the year.

Buses replaced AirTrain service between the airport station and Terminal B, Port Authority said. They will still be running due to the large amount of travelers at the airport.

People should expect some delays.

The suspension comes a day before Christmas Eve, one of the busiest travel days of the year.

Travelers expressed their frustration on Twitter, saying what usually is a 15-minute travel turned into more than an hour. Some also missed their flights.