Thieves caught on video dragging ATM out of Queens restaurant 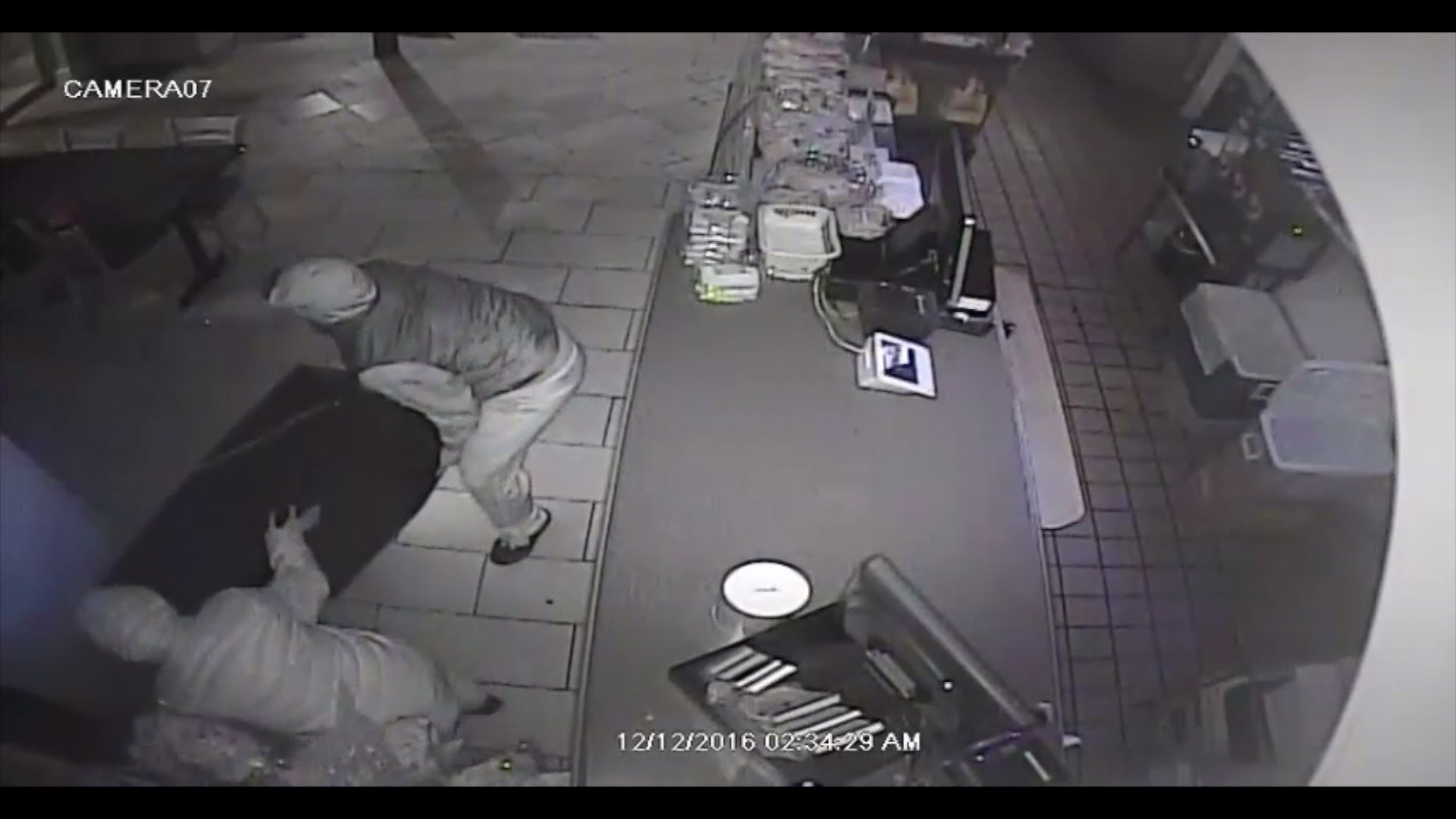 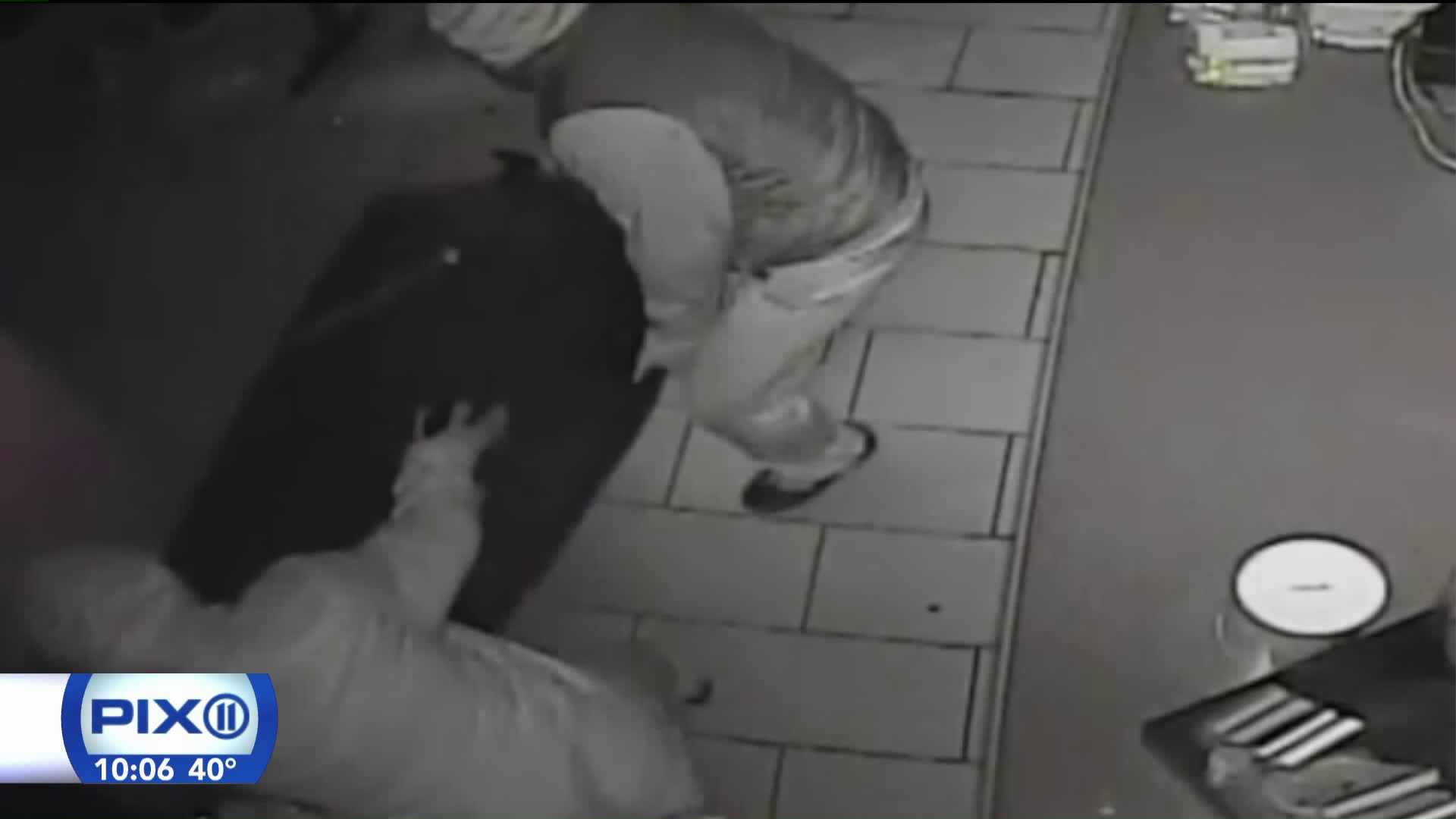 SOUTH OZONE PARK, Queens — Two thieves are wanted for breaking into a South Ozone Park restaurant and stealing an ATM.

The thieves broke into the Rockaway West Indian Roti shop on Rockaway Boulevard about 5 a.m. on Dec. 12, police said. The owners of the roti shop told PIX11 News the duo, believed to be a man and a woman, pried open the from door after the shop closed at 1 a.m.

"They knew what they were doing," Hafeez Ali, Rockaway Roti Shop owner, told PIX11. "And they were strong. The ATM was bolted together the floor and they pulled it up."

The thieves are seen on surveillance video ripping the ATM away from the wall and dragging it out of the restaurant.

The Ali family had much more caught on the restaurant's 12 cameras. The thieves are seen crawling on the floor and searching the countertops for more money.

The family said after three hours, the thieves stole an extra $500 they found in a change box.

The thieves then fled the shop in a white Ford van to an unknown area. The owners told PIX11 News the thieves were scared off when they saw people in another part of the restaurant