YouTube prankster claims he was kicked off flight for speaking Arabic 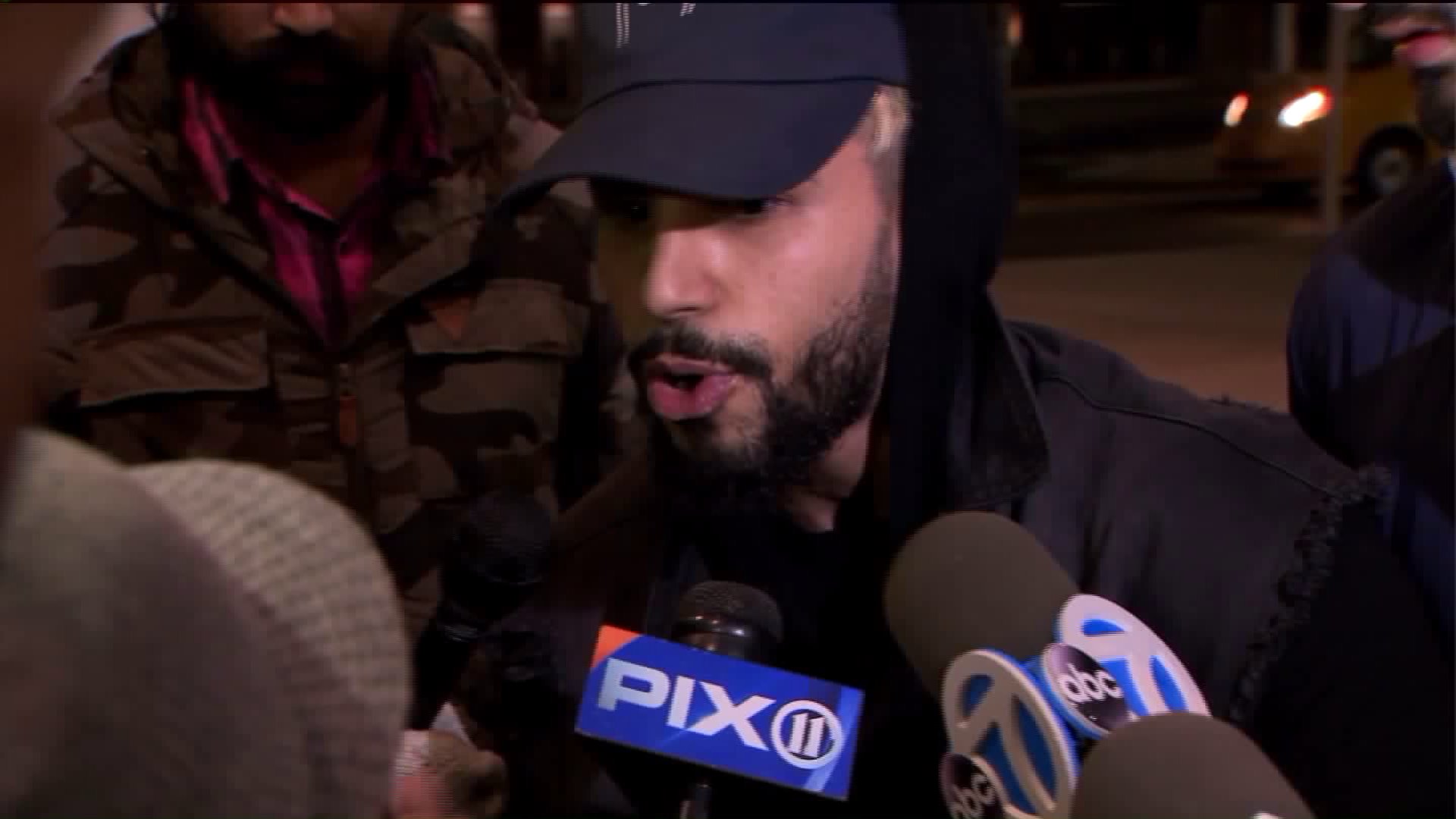 NEW YORK — A Muslim-American YouTube sensation claims he was kicked off of a Delta flight Wednesday morning after other passengers complained and told the flight crew they were uncomfortable when he spoke to his mother on the phone in Arabic.

Adam Saleh, 23, tweeted a video of him and a friend, Slim Albaher, before they were removed from the plane heading from London to New York.

We got kicked out of a @Delta airplane because I spoke Arabic to my mom on the phone and with my friend slim... WTFFFFFFFF please spread pic.twitter.com/P5dQCE0qos

But passengers' accounts of what really happened and a subsequent investigation by Delta reveals there may be more to the story.

One passenger told the Washington Post he didn't actually hear Saleh speaking Arabic, and believes he was "trying to antagonize people."

"Upon landing the crew was debriefed and multiple passenger statements collected. Based on the information collected to date, it appears the customers who were removed sought to disrupt the cabin with provocative behavior, including shouting. This type of conduct is not welcome on any Delta flight. While one, according to media reports, is a known prankster who was video recorded and encouraged by his traveling companion, what is paramount to Delta is the safety and comfort of our passengers and employees. It is clear these individuals sought to violate that priority."

Delta confirmed earlier Wednesday that two people were removed from the flight "after a disturbance in the cabin resulted in more than 20 customers expressing their discomfort."

Some skeptics aired their doubts about Saleh's video due to his history as a YouTube prankster. Many of the pranks he plays on people and records center on how Muslims are treated differently in everyday life.

A past video, recorded on an airplane, is titled "COUNTING DOWN IN ARABIC ON A PLANE EXPERIMENT!!" The video has since been taken down.

Another video, titled "I Smuggled Myself On A Plane to Another City and IT WORKED!!! (IN A SUITCASE)" shows Saleh evading airport security and apparently successfully flying on a plane while stowed away in a suitcase. But airport footage proves the stunt is a hoax, and that Saleh really boarded the flight with his friends.

Saleh has also admitted before that one of his videos was staged. One of his most popular posts, showing alleged discrimination by an NYPD officer, was apparently fake.

"It wasn't [real], it was a dramatization [of] a reenactment of what happened to us whilst filming in our traditional clothing," he says in a video apology. "We just wanted to bring awareness to the world that we weren't going to be treated unjustly."