Union sues city after administrative employees discover they are underpaid 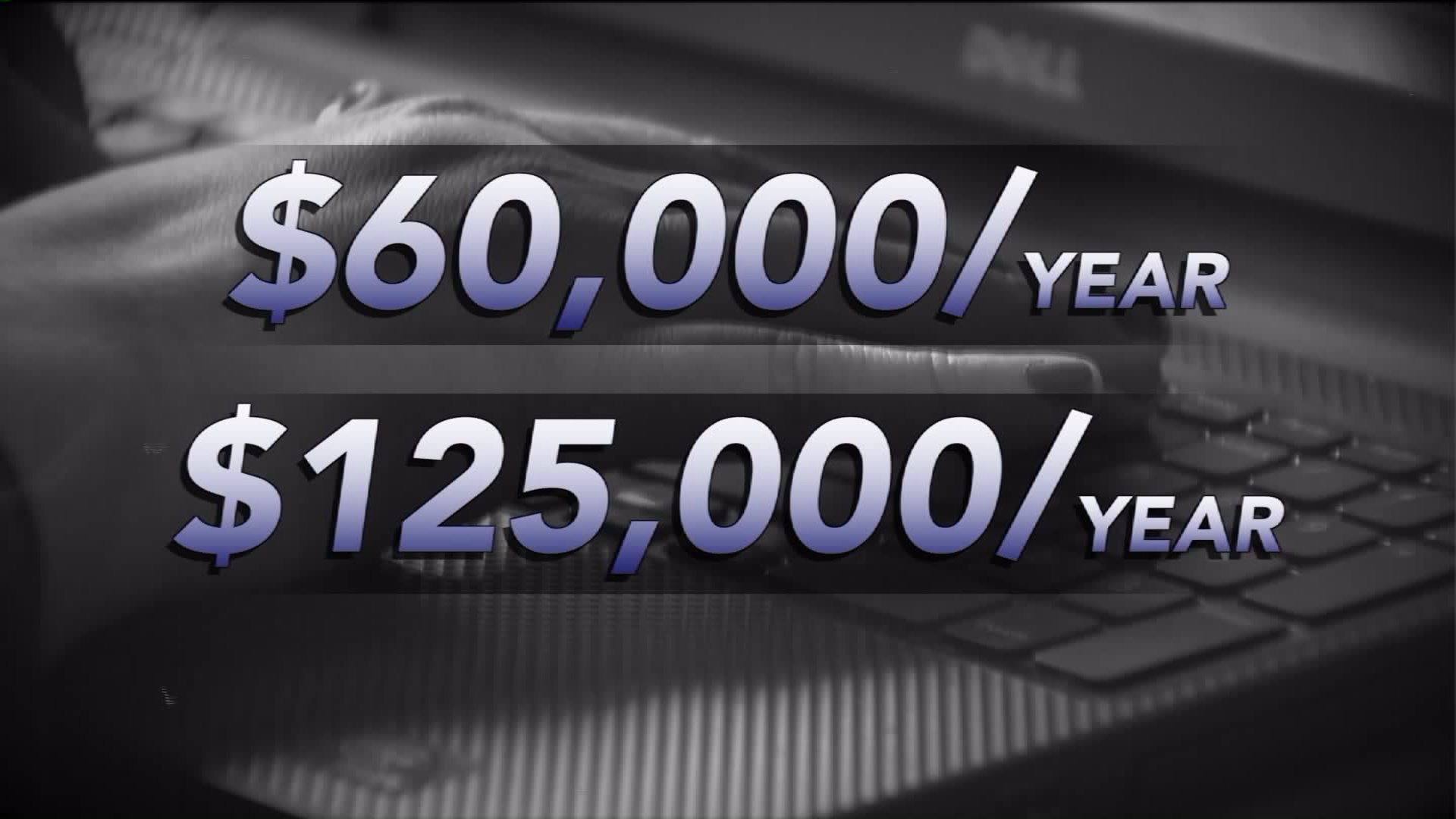 For 33 years, Lourdes Acevedo has worked hard for the city, starting as a traffic enforcement agent and moving her way up to an administrative manager position. Her salary has climbed since she started, but over recent years she’s discovered she’s grossly underpaid, especially when you compare her $60,000 a year salary to the $125,000 a year salary her white male counterpart is allegedly making.

Sadly, it appears Acevedo is not alone. In fact more than 1,500 minority women who hold administrative managerial jobs across virtually every city agency are making similar claims. CWA 1180, the union representing these women, said they were left with little option and just last week filed a notice of claim against the city, demanding retroactive pay amounting to $243 million.

Two years ago, CWA 1180 said they filed a complaint with the EEOC, The Equal Employment Opportunity Commission. Shortly after, the EEOC found in favor of the more than 1,500 employees and even recommended the city resolve the issue and back pay the workers millions of dollars.

Since that date, however, not a dime was paid out to these women, according to their attorney. CWA 1180 President Arthur Cheliotes says the city has only recently reached out.

“They’ve begun to talk to us now so we're hoping we can negotiate a settlement on this,” said Cheliotes. "[These are] long overdue wage increases that they should have had years ago."

“I’ve been struggling and doing the right thing for the last 33 years and going through the civil service system taking the exams, doing well on them, taking classes in order to do well and get promoted to move up the chain and I’m still at the bottom,” Acevedo said.

PIX11 reached out to the Mayor Bill de Blasio’s office and the NYC Comptroller’s office, but have yet to receive a response to our inquiries.