Here comes the cold: The shortest day of the year welcomes in the winter season 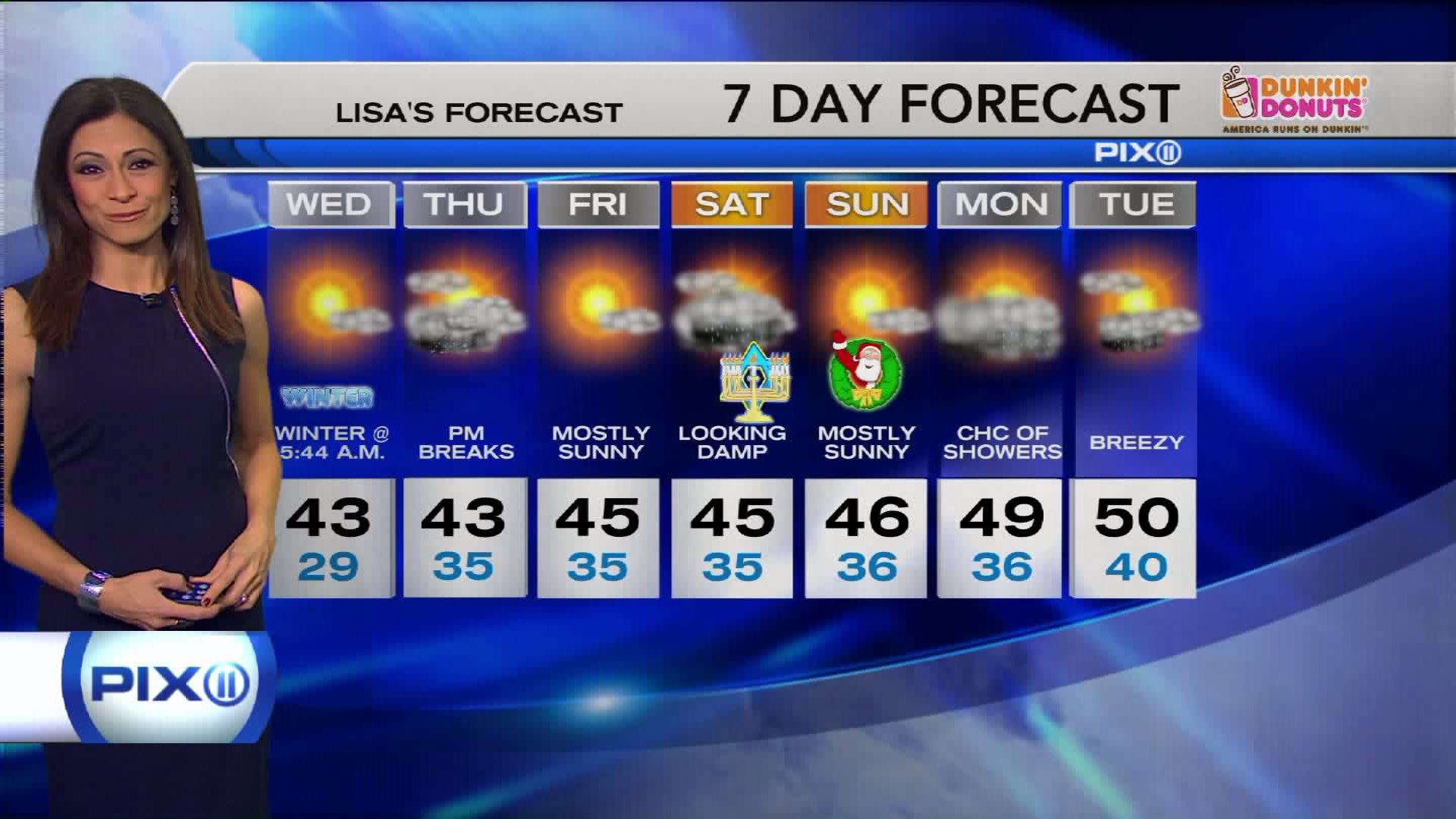 On a brighter note, days slowly start to get to longer after Wednesday,

While it's a short day for us, it's the longest day of the year and start of the summer in the Southern Hemisphere.