Bronx mom struggles to get home repaired after daughters get sick 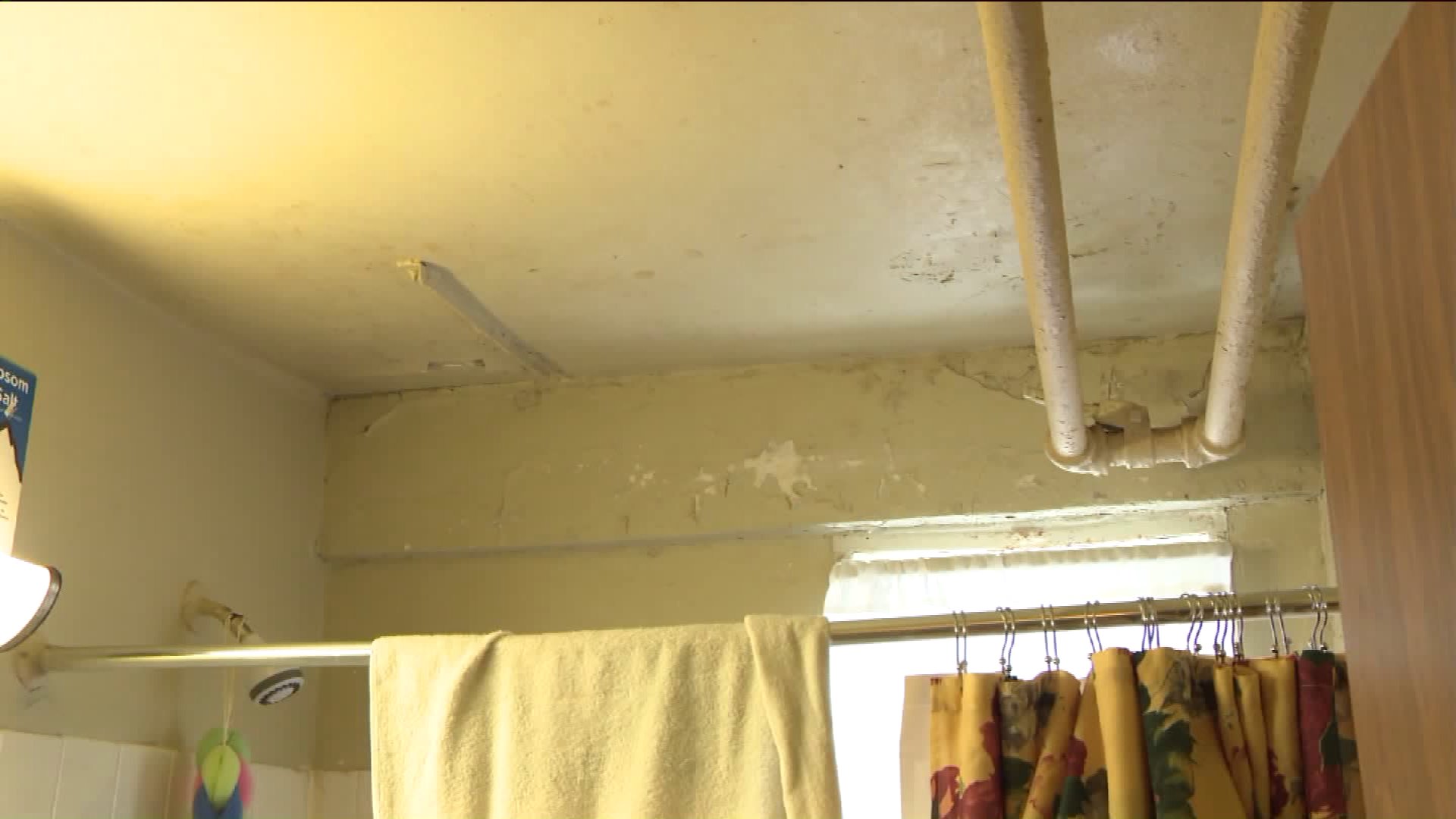 THROGS NECK, the Bronx — Elizabeth Sanchez said being home for the holidays isn't a good thing this year. Her apartment in the Throgs Neck houses in the Bronx is filled with peeling and chipping paint, mold and even lead, and the conditions have created health problems in her family.

"I don't know what else to do. I called everybody to get help. There's no help," Sanchez said.

The ceiling over her Christmas presents in her living room looks like it will cave in, and it's covered with chipping paint and mold.

"It's very dangerous for my children," Sanchez, said. She has three daughters ages 14, eight, and six.

She said every time she complains to the New York City Housing Authority, who runs the building, they never send someone to fix the problem or make the necessary repairs.

PIX11 reached out to the Housing Authority, and a spokesperson said the department would be looking into the problem.

Sanchez said after PIX11 got involved, the Housing Authority told her repairmen will be fixing her apartment on Thursday, Dec. 29.

If you have a story, email Monica Morales at monica@pix11.com and we could be in your neighborhood next.