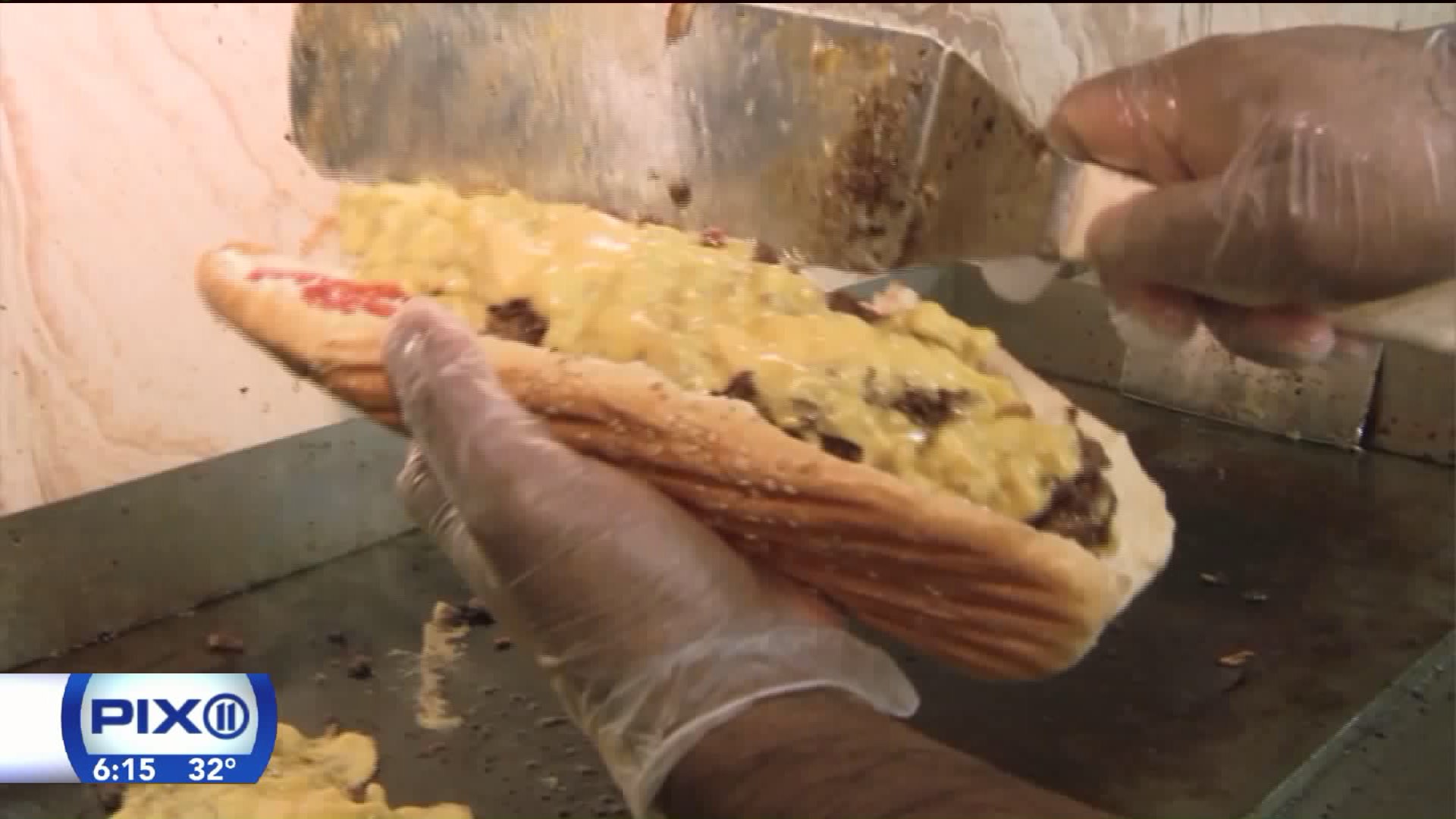 EAST HARLEM -- It's a staple of bodegas across New York City, but in recent months, the chopped cheese sandwich has been featured at some of the city's more upscale eateries and lunch spots.

This week, though, when it was featured prominently at Whole Foods Market, a backlash of sorts began.

However, at the place where the chopped cheese was born, there are words of caution — against rebelling against high-priced imitations and for the imitators to keep the price down.

PIX11 News contacted Whole Foods' corporate office, and has not yet received a response.