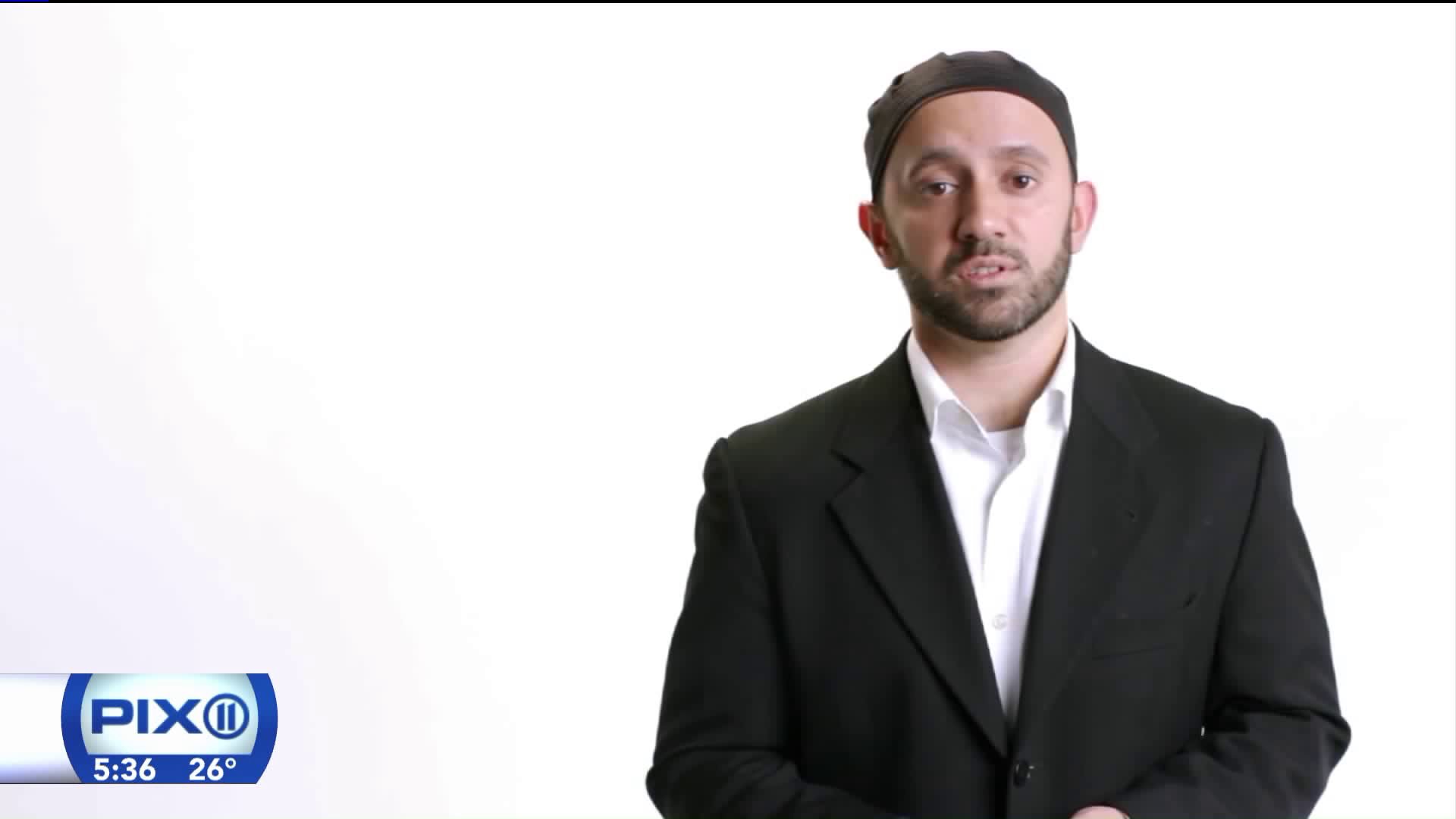 NEW YORK – One-on-one interviews with Muslim Americans edited into two to four-minute long short films are the culmination of Joshua Seftel's passion project called "The Secret Life of Muslims." The web series is a partnership with VOX and USA Today and features some familiar faces.

It took 4 years to raise enough money through various grants to begin work on The Secret Life of Muslims.

Shooting began only this summer, at the peak of this year's presidential campaign.The first webisode was only released one week before Election Day.