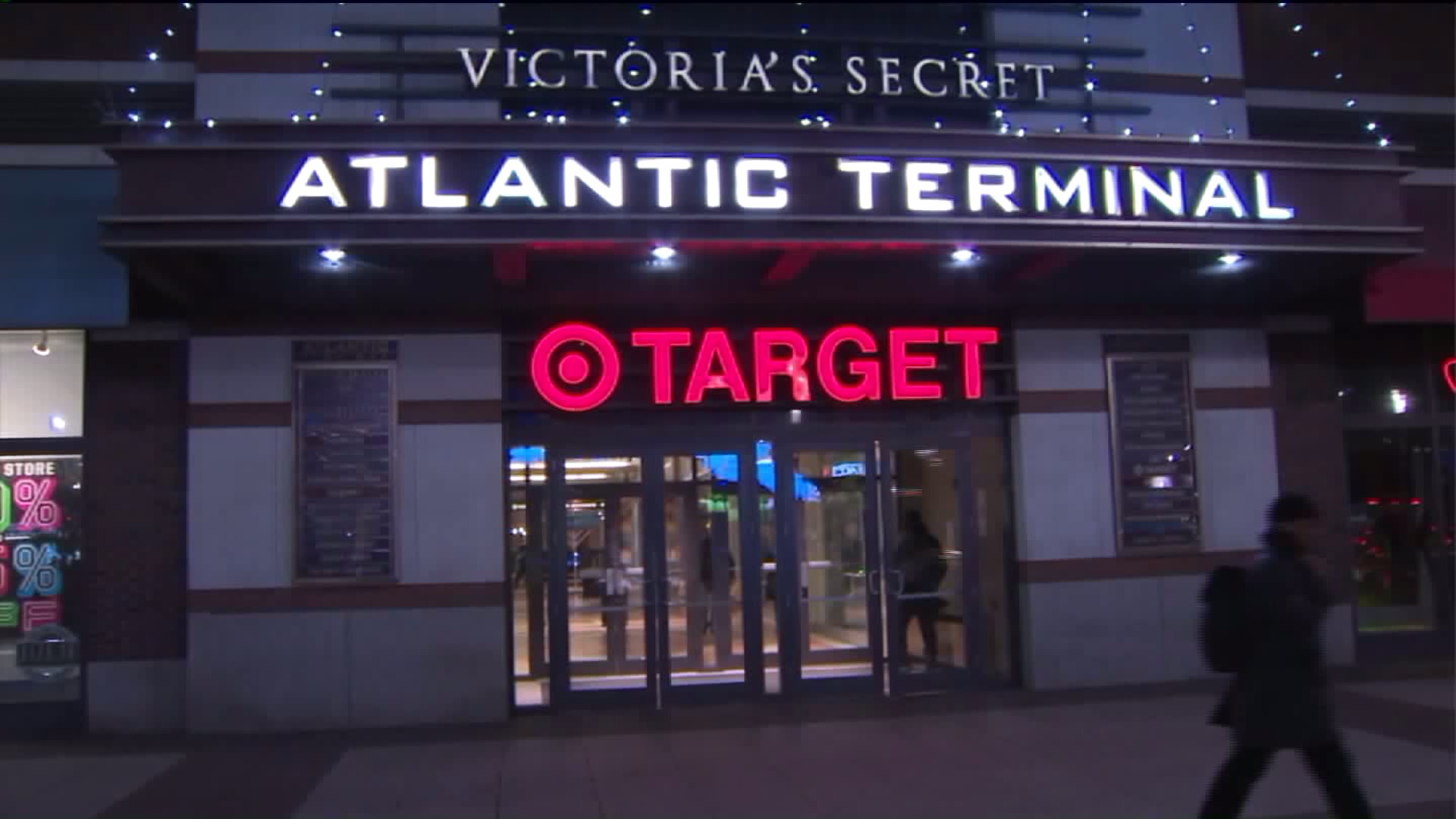 PROSPECT HEIGHTS, Brooklyn — Seven people were hurt, two of them seriously, when an escalator at a New York City mall malfunctioned, causing one rider to fall and set off a chain reaction down the steps.

It happened about 6:30 p.m. Tuesday at Atlantic Terminal Mall in Brooklyn.

Witnesses said the down escalator was stationary when it suddenly started moving, causing the first person to tumble.

Two victims were rushed to a hospital in serious but stable condition. Officials said their injuries do not appear to be life-threatening.

Five other victims were taken to another hospital for treatment of minor injuries.

The mall remained open but its escalators were out of order.