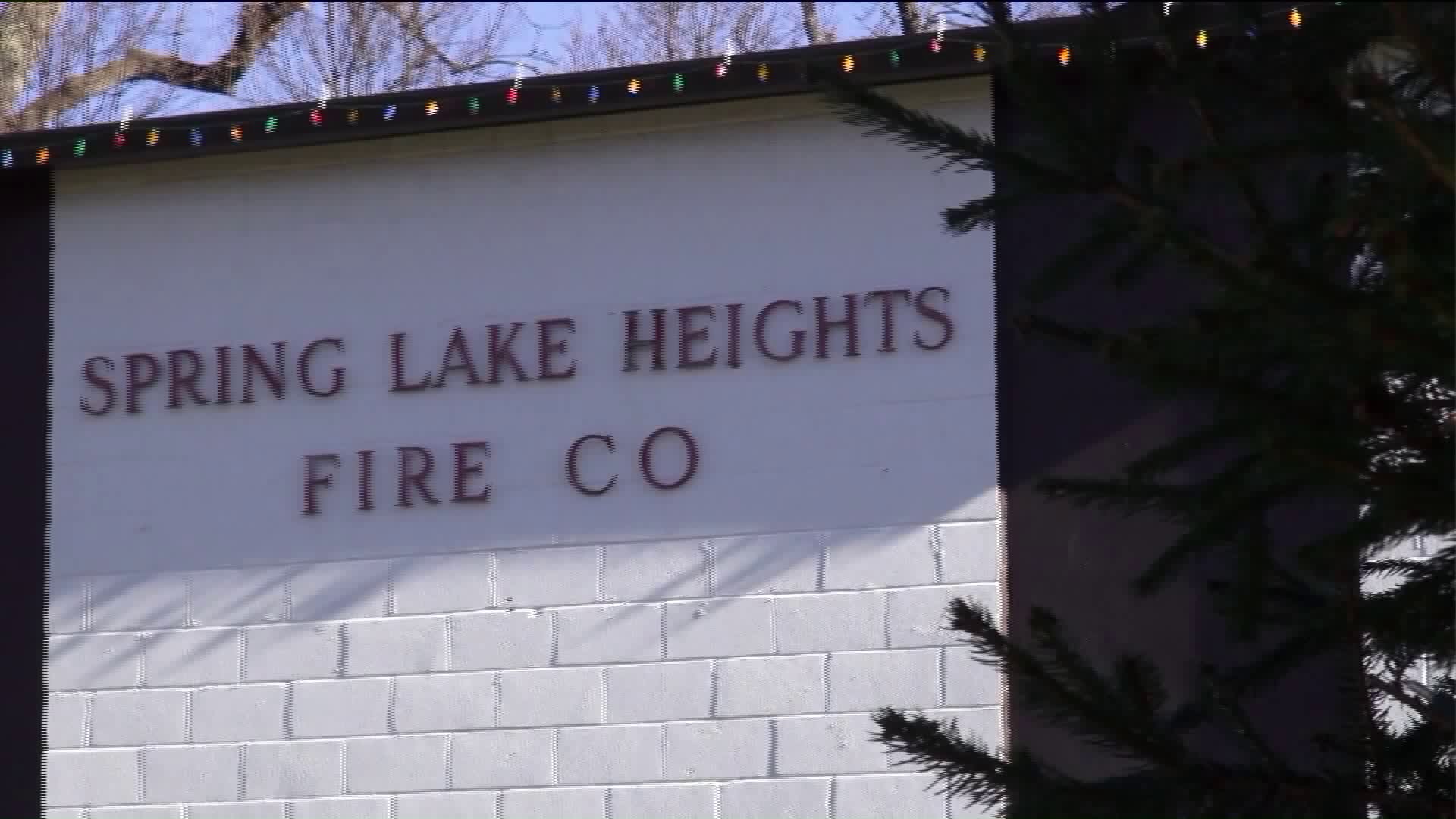 SPRING LAKE HEIGHTS, N.J. – An all-volunteer fire company from New Jersey that depends on an annual fundraiser was robbed by a Christmas grinch.

The Spring Lake Independent Fire Company sells Christmas trees this time of year. But the money collected from the fundraiser was taken sometime between Saturday night and Sunday morning. They're calling the thief a grinch.

"We thought grinch was a good summation of the type of person who would do this," one firefighter said. "That horrible pit in your stomach when you find something like that happened. It was very unfortunate for our members when they found out, because you have a lot of people who work really hard during this fundraiser."

This 30-man department is made up of all volunteers. They put their lives on the line all-year round. Without pay, they depend on this annual fundraiser to maintain the fire house.

This year, their laundry list of to-do's will have to wait. A cash register containing about $1,000 was stolen.

"The phones have stopped its been an amazing amount if support we're seeing so far," another firefighter said.

This won't deter them from selling trees in the future.

"If we don't continue this year, we will next year and the year after," a volunteer said. "If you let something like this deter you, we'd never get anywhere."

Police want the thief to turn himself in.

"Do the right thing, it's the holidays," Spring Lake Heights police chief David Petriken said. "Let's turn a negative into a positive. Give them back the money, which they've worked so far to get for this organization."