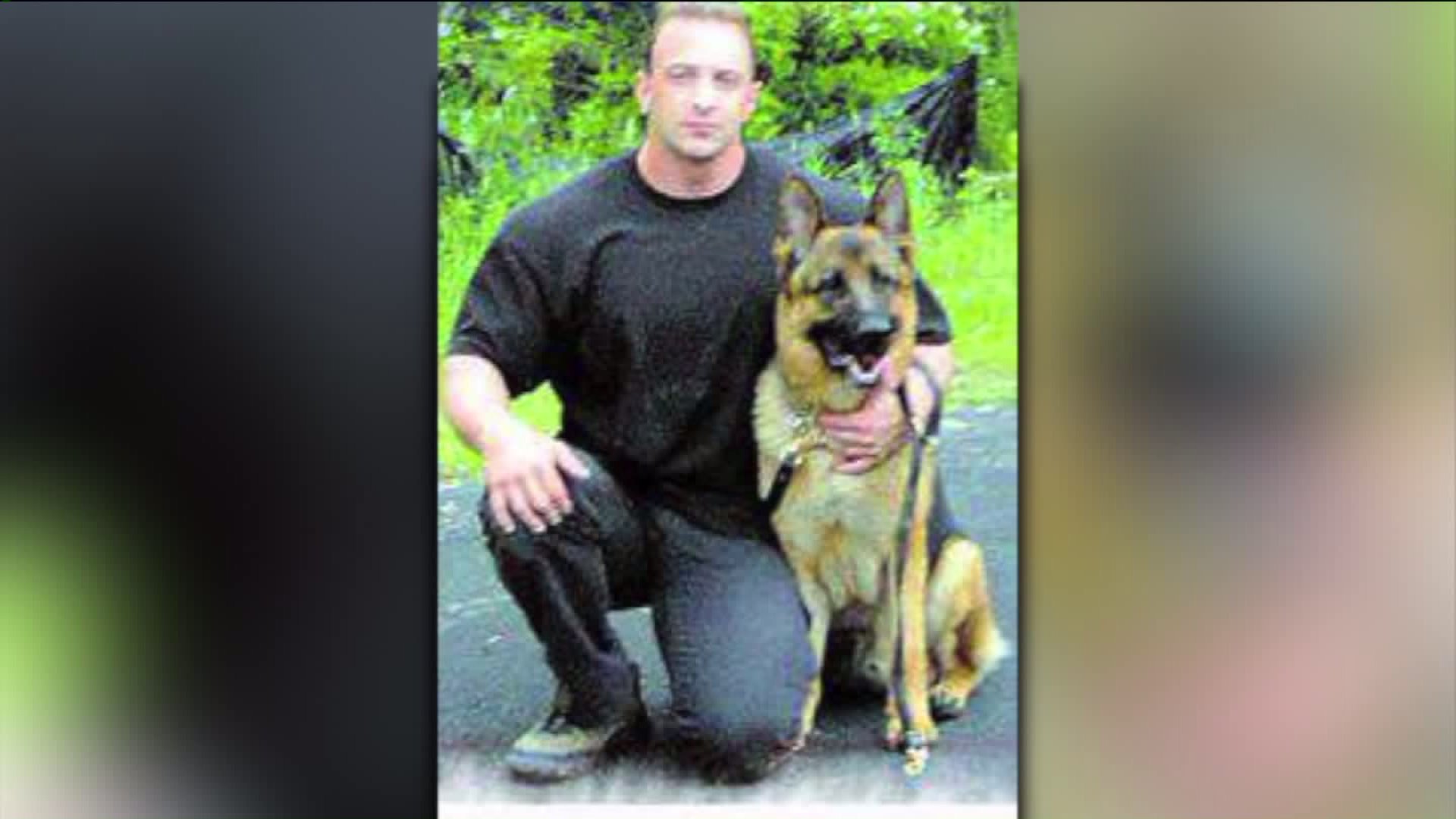 WHITE PLAINS, N.Y. — A retired police officer is accused in the “gangland-style” killings of four men earlier this year, allegedly in a move to advance his cocaine-selling scheme, prosecutors said.

Nicholas Tartaglione, 49, of Otisville, is charged with four counts of murder and one count of conspiracy to distribute and possess with the intent to distribute 5 kilograms or more of cocaine, the U.S. Attorney’s Office Southern District announced Tuesday.

"While all murders tear at the fabric of our communities, when the alleged perpetrator of a gangland-style, quadruple homicide is a former police officer, that strikes at the heart of civilized society," U.S. Attorney Preet Bharara said in a news release.

"…We hope that today’s arrest brings some measure of comfort to the victims’ families and loved ones."

Tartaglione, who used to work with the Briarcliff Manor Police Department, is suspected of killing Martin Luna, Urbano Santiago, Miguel Luna and Hector Gutierrez in April, according to a federal indictment.

All four men were killed in and around the Likquid Lounge, a bar in Chester, N.Y. Their bodies have not been discovered.

Tartaglione allegedly sold cocaine for about a year before the slayings, which are linked to the drug sales. Though some of the victims "were just in the wrong place at the wrong time," prosecutors said.

Tartaglione was arrested Monday. He faces 20 years in prison for each count of murder, and 10 years for the cocaine possession and distribution charge, prosecutors said.