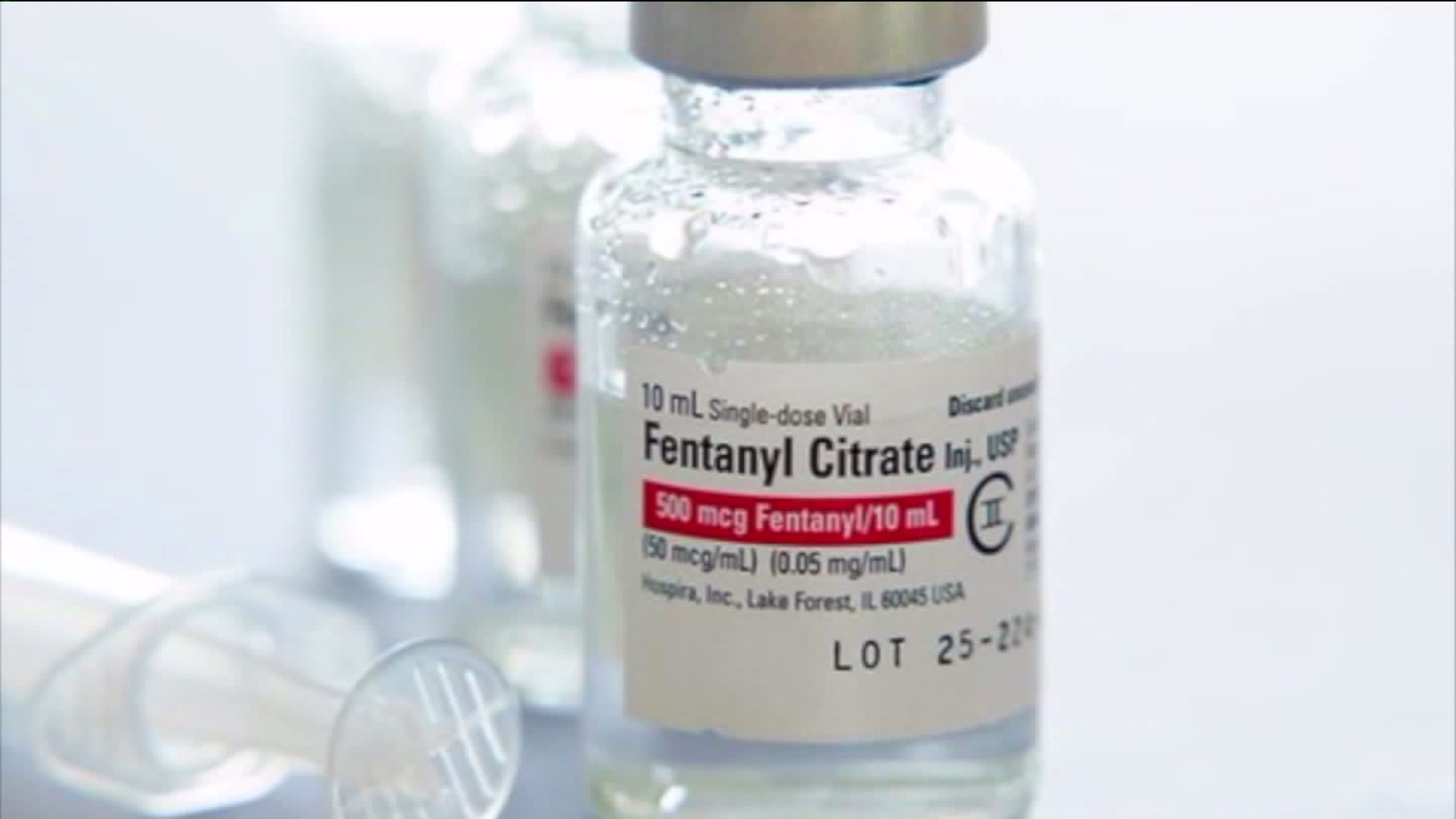 NEW YORK — In the last five years overdose deaths in NYC have continued to increase for the first time since the city started keeping records on this data.

This year's numbers, however, are more alarming than ever.

Across the five boroughs, the city will likely see more than 1,000 overdose deaths by the end of 2016.

"Each one of those deaths represents a loved one for somebody in this city and its tragic but it's not surprising, " said Bridget Brennan , the city's Special Narcotics Prosecutor.

Brennan's office has watched this trend for some time.

Heroin, still the leading drug of choice, is not alone to blame. Instead, it's fentanyl, a highly potent synthetic opioid that is taking more lives than ever before.

City health officials believe more than half of the overdose deaths we are seeing this year should be blamed on fentanyl. It is cheap, can be smoked, snorted or shot up. Fentanyl is more often mixed with heroin, cocaine and painkillers. Many times drug users don't know they're taking it.

Another danger is the reliance on naloxone, a drug commonly used in cases of a heroin overdose. The drug is known to counter the effects of an overdose of heroin, but it is not effective when one has an overdose of fentanyl.