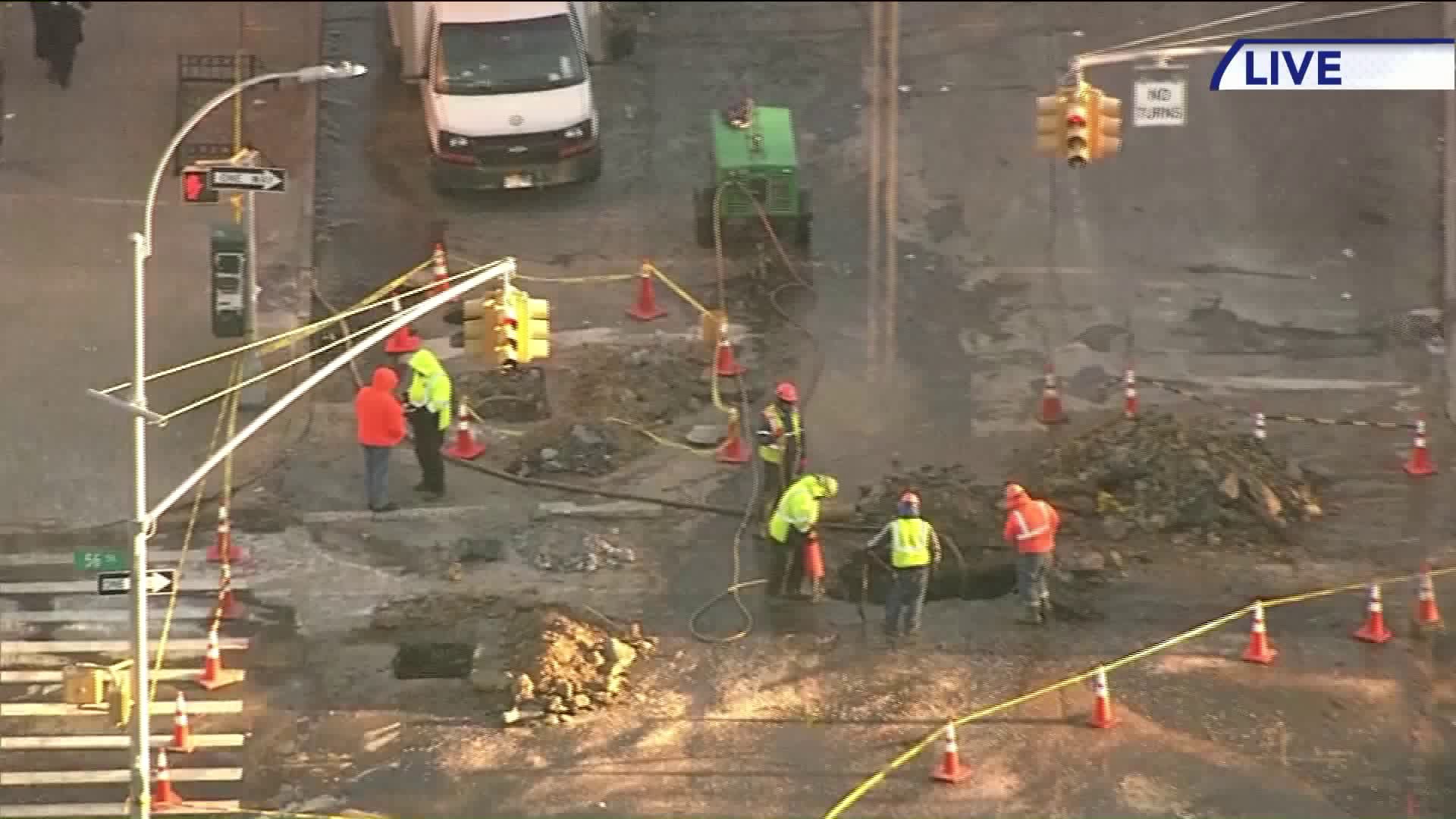 BOROUGH PARK, Brooklyn — A water main break has left a Brooklyn school without hot water or heat, and students are being sent to alternative schools in the area.

P.S. 231, or the SEEALL Academy in the Borough Park section of Brooklyn, has no hot water or heat and arriving school buses are being sent to other schools. Kids being dropped off by parents are also being taken to other schools.

The school is closed for the day, according to the school's website, and around 1,200 students are affected, according to Office of Emergency Management spokeswoman Nancy Silvestri.

Silvestri told PIX11 the eight inch water main into the school building had a failure. Department of Environmental Protection workers are on scene repairing the main.

Nearby residences are not believed to be affected by the water main break.