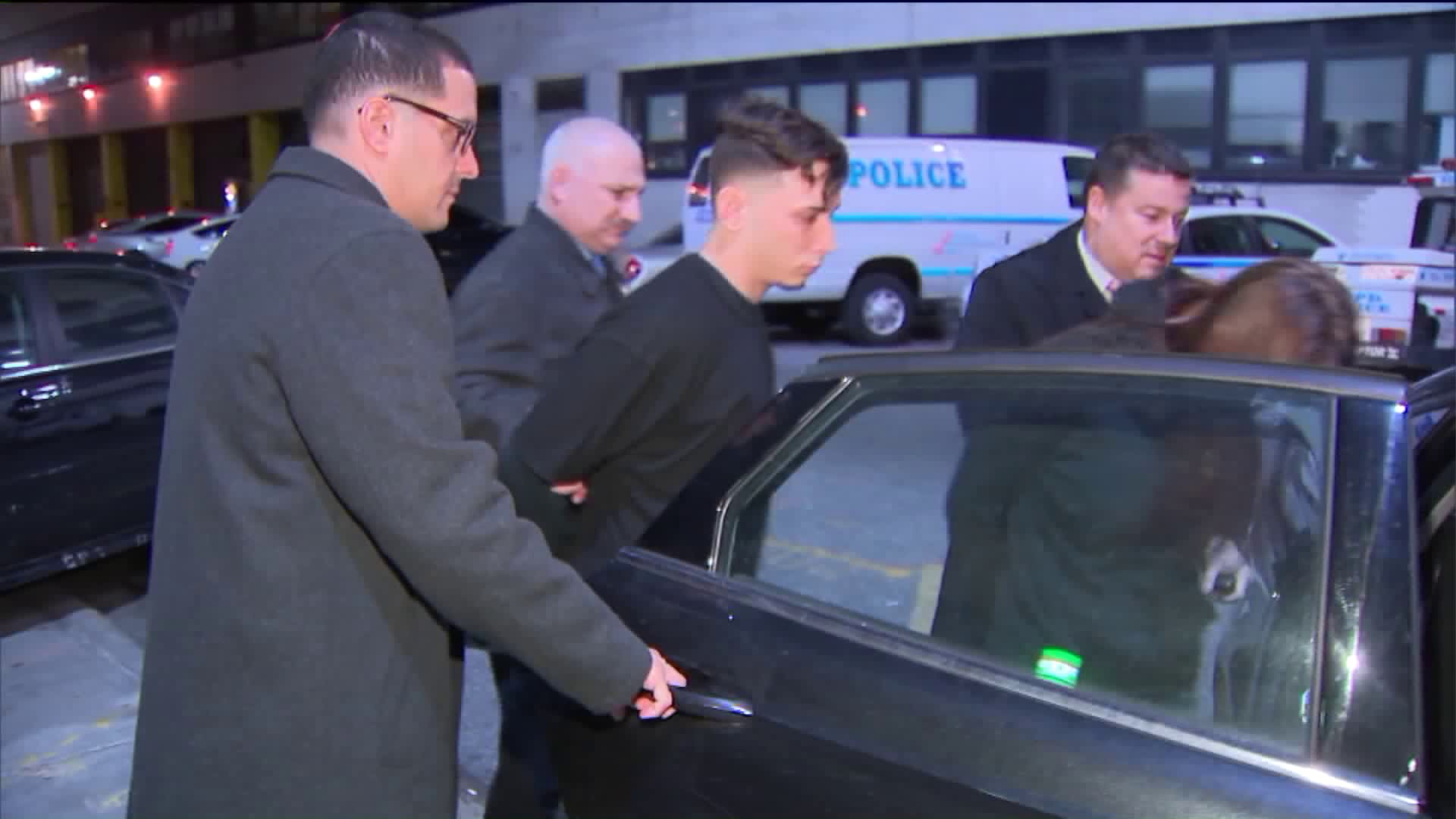 MANHATTAN – Police say they've arrested a man and woman in connection with stabbings outside Madame Tussauds in Time Square Monday.

Anti-crime units from the Midtown South Precinct nabbed Nieves Diaz in Times Square after recognizing him from the wanted posters, police say. No word on how Arcuri was found.

The arrests come after two men in their 20s were hurt in stabbings around 2:15 a.m. Sunday, police said. They were hospitalized in stable condition.