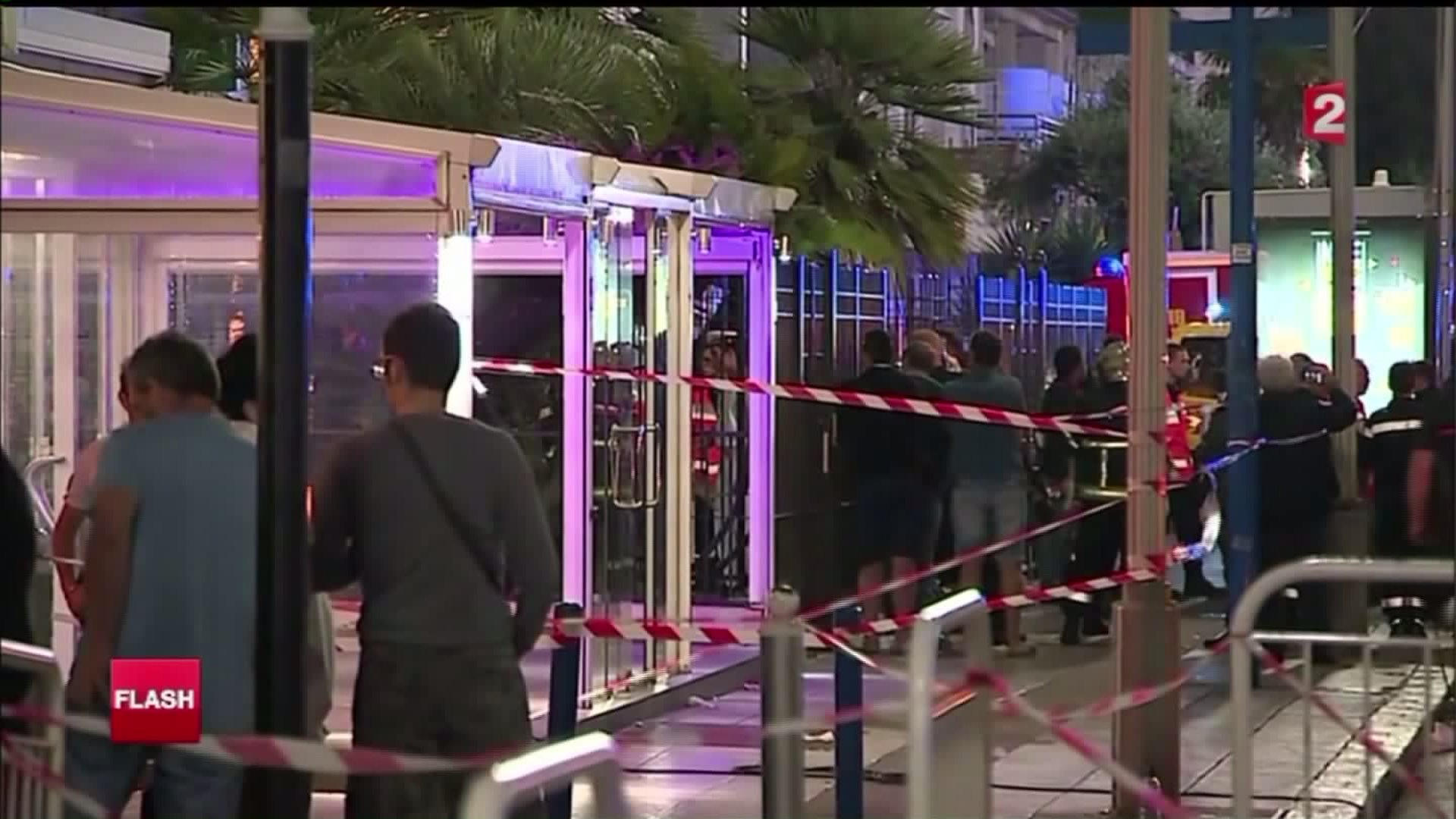 BERLIN — The death toll has risen to 12 after a truck rammed into a crowded Christmas market in Berlin on Monday, injuring 48 others, Berlin Police said.

The White House and president-elect Donald Trump have called the deadly truck crash a "terrorist attack."

The White House released a statement saying the United States "condemns in the strongest terms what appears to have been a terrorist attack."

"Innocent civilians were murdered in the streets as they prepared to celebrate the Christmas holiday. ISIS and other Islamist terrorists continually slaughter Christians in their communities and places of worship as part of their global jihad. These terrorists and their regional and worldwide networks must be eradicated from the face of the earth, a mission we will carry out with all freedom-loving partners," Trump said in a statement.

A truck rammed into a crowded Christmas market in the center of Berlin on Monday, killing at least nine people and injuring many others, police said. Officials are investigating the crash as an act of terrorism, according to a German intelligence official familiar with the matter.

The driver of the truck has been arrested near the scene, police said. A passenger of that truck died at the scene.

Police said on Twitter that the truck rammed into the market outside the capital's popular Christmas market at the Kaiser Wilhelm Memorial Church on Monday evening.

The truck was registered in Poland, but police are still investigating where it came from and who the driver is, Berlin police spokesman Winfried Wenzel told the Associated Press.

The Polish owner of the truck said he feared the vehicle, driven by his cousin, may have been hijacked. Ariel Zurawki said he last spoke with the driver around noon, and the driver told him he was in Berlin and scheduled to unload Tuesday morning.

Zurawki said that "they must have done something to my driver," he told TVN24.

Berlin's top security official, state interior minister Andreas Geisel, told RBB television that it was too early to say whether the incident was an attack, and said that reports the truck may have been hijacked were "pure speculation."

Heiko Maas didn't give further details in a post on Twitter Monday night about the "shocking news" from the capital. He added: "we are mourning with the relatives" of the victims.

Interior Minister Thomas de Maiziere said he's in constant touch with security authorities, but didn't give any indication in a statement whether they believe the incident was an attack.

Berlin police are encouraging people to use a Facebook safety check to learn if loved ones are safe after the deadly crash.

The tweet linked out to Facebook, which has set up checks periodically after natural disasters and attacks around the world.

But police also asked people to refrain from spreading videos to protect privacy.

Police blocks a road leading to a scene where a truck speeded into a christmas market in Berlin, on December 19, 2016 killing at least one person and injuring at least 50 people. / AFP / John MACDOUGALL (Photo credit should read JOHN MACDOUGALL/AFP/Getty Images)

The incident in Berlin is the latest in a string of attacks in Germany over the past 12 months.

On July 24, a Syrian suicide bomber injured 15 people in an attack on a music festival in Ansbach. He left behind a video pledging allegiance to ISIS.

Days earlier, nine people were killed in Munich by an 18-year-old gunman with dual German and Iranian nationality. The gunman committed suicide. His motives were unclear.

Four days prior to that, an immigrant teen, apparently inspired by ISIS, stabbed five passengers on a train in Bavaria. Police shot the teenager, an Afghan refugee who was armed with a knife and an ax.

Three Syrian men were arrested in June on suspicion of planning a terror attack on Dusseldorf on behalf of ISIS.

A German man killed one person and injured three others in a May knife attack at a train station in Bavaria. Witnesses told police the attacker had shouted out "Allahu akbar" and "Infidels must die" as he carried out the attacks. But intelligence services said they knew of no link between him and Islamist networks.

On New Year's Eve 2015, two train stations in Munich were evacuated and train service stopped among concerns of a possible terror plot. The planned suicide attacks were reported to be connected to ISIS, officials said.