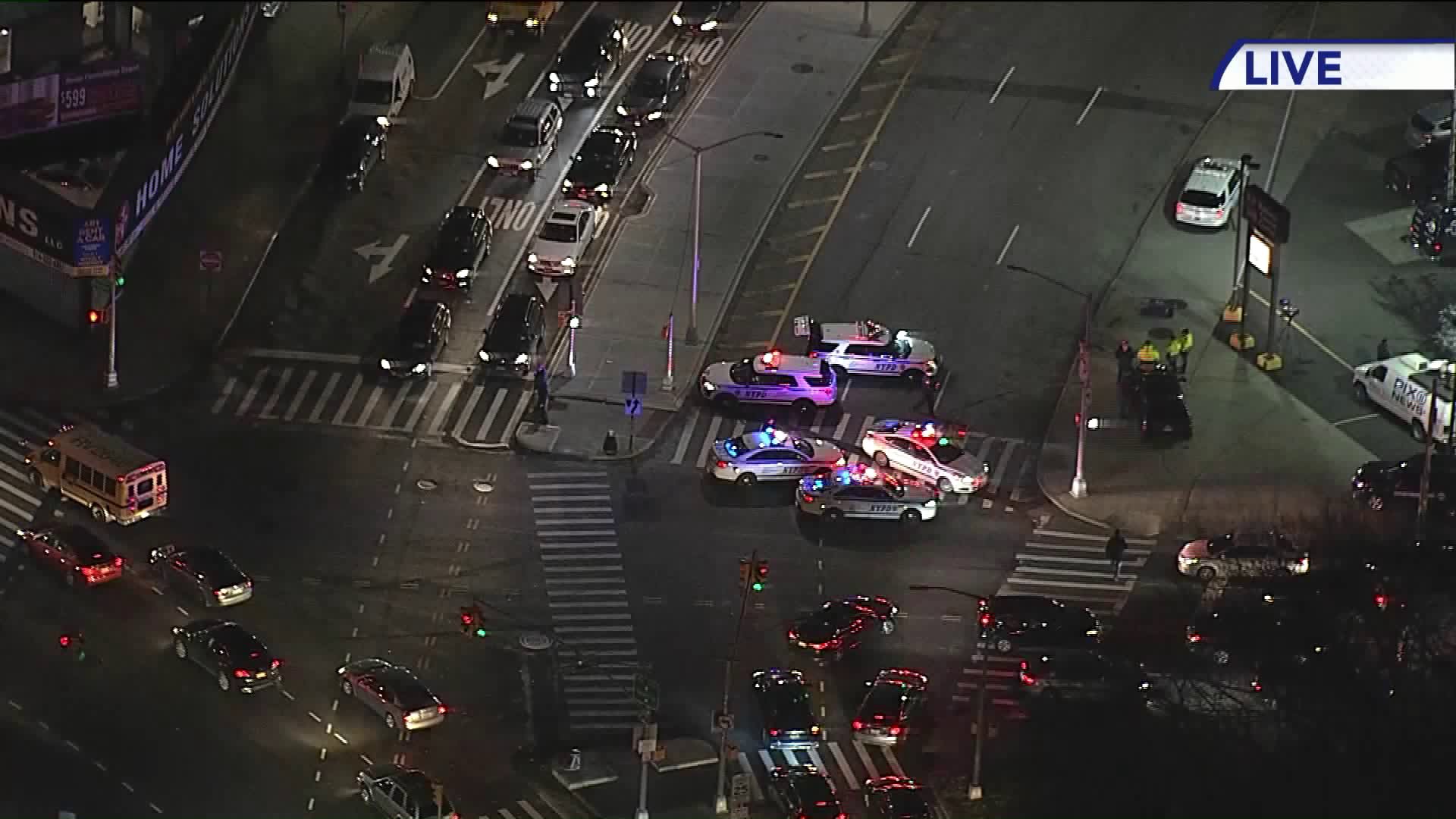 CYPRESS HILLS, Brooklyn – A pedestrian crossing a street in Brooklyn was struck and killed by a hit-and-run driver, police said.

It happened at Jamaica Avenue and Sheffield Avenue around 4 a.m. Monday.

Police say the 39-year-old man was hit by a black sedan as he was trying to cross. The driver did not remain at the scene.

The victim was taken to a local hospital where he died.