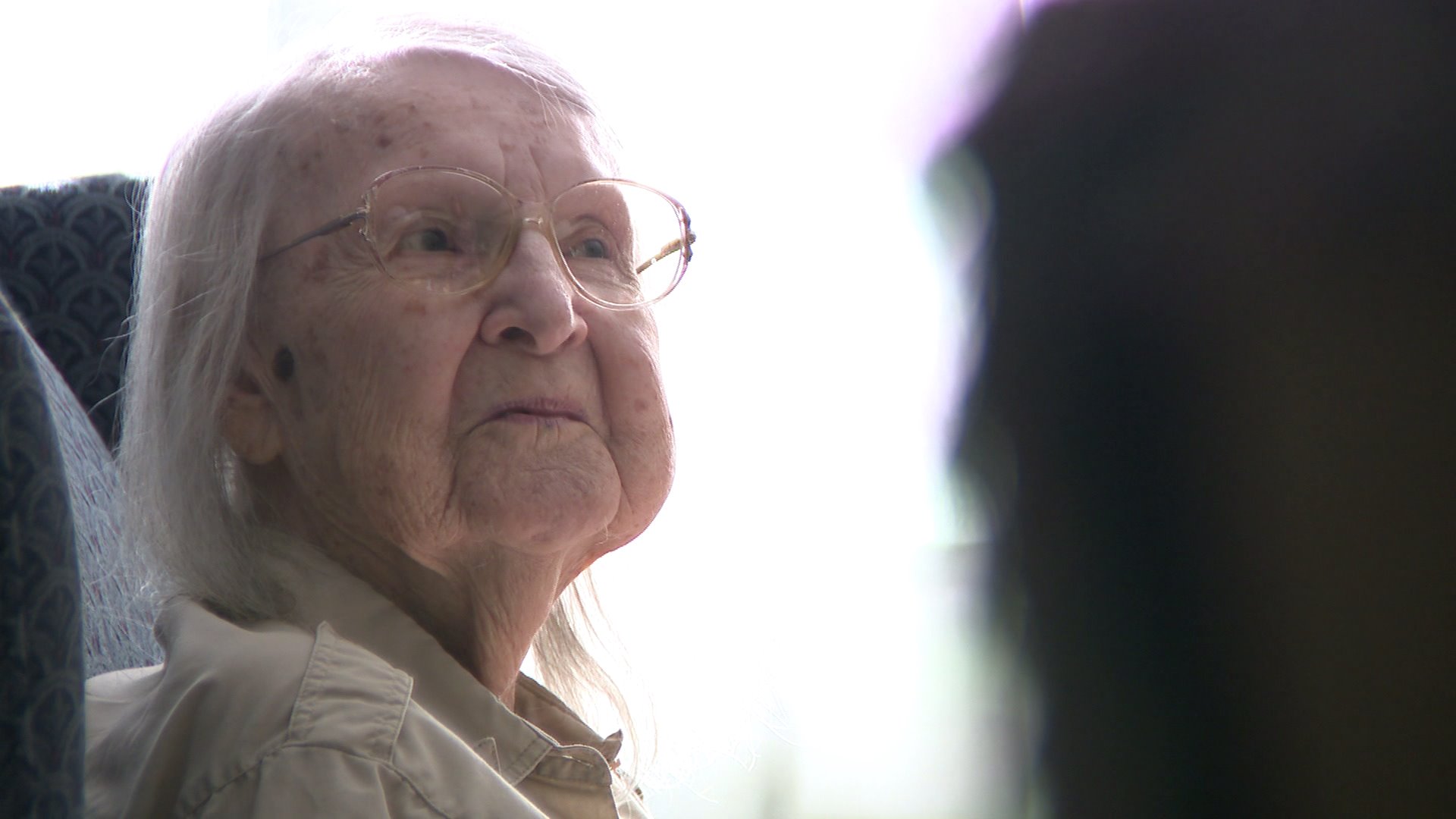 Laurie Edward, their daughter, like so many others taking care of their aging parents, worries because they don't have full-time care.

"Time marches on; people age and they can't do what they think they can do. Why does it have to be a fight?" Edward said.

She was told to appeal but she believes that would take too long, so she reached out to PIX11 News for help.

"It's a simple request. We are not asking for the world. We need a little," Edward said.

PIX11 News reached out to Guildnet, their insurance company.

The company immediately sprung into action, even giving the couple two wheelchairs.

"GuildNet understands the family's concerns and is pleased to be able to help them by providing additional weekend coverage during this holiday season."