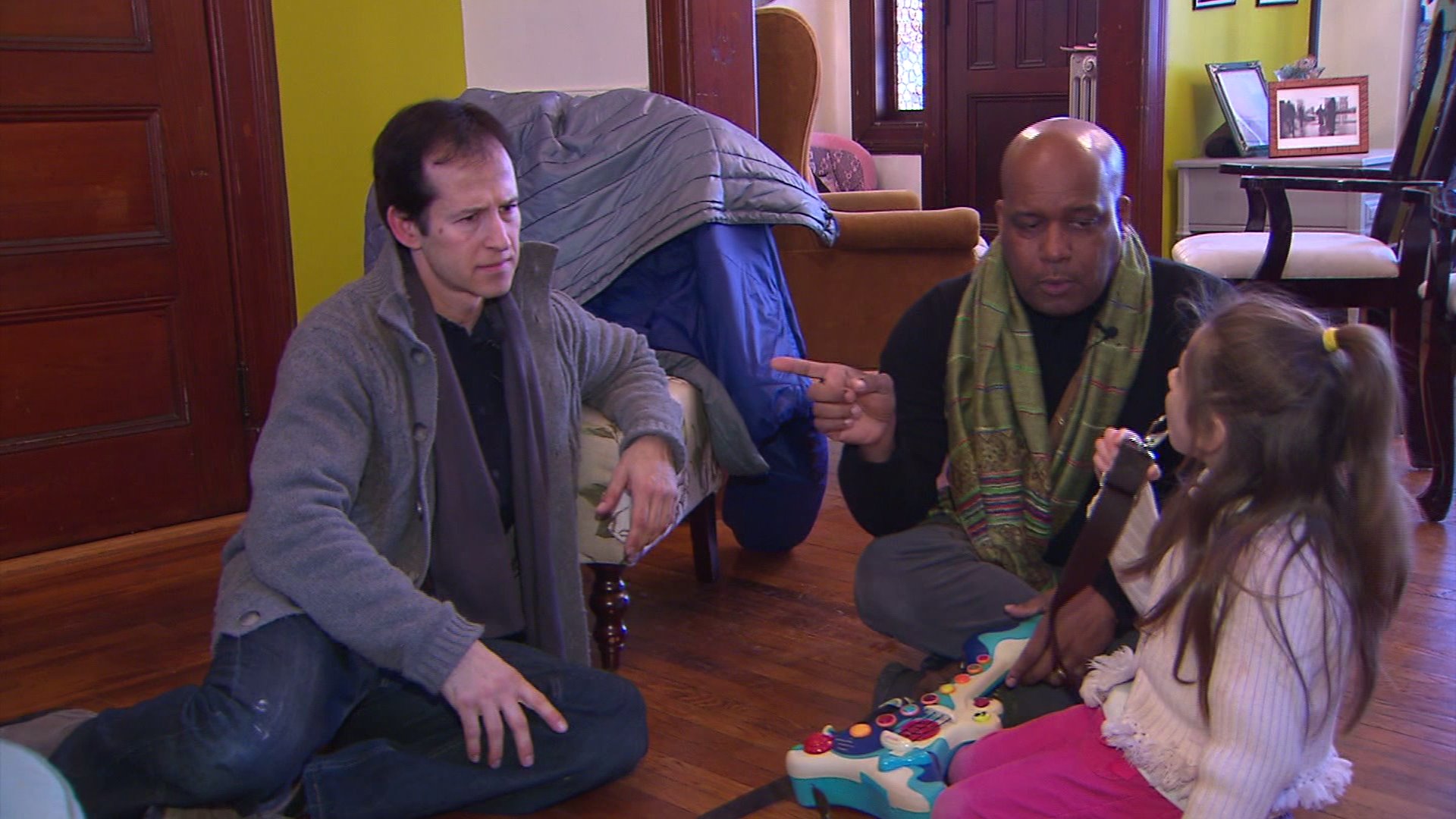 For two years now we’ve been telling you about Alex Dwek and his daughter Maya-Rose.

When we started, Maya had some type of mystery ailment that left her unable to talk or control many muscle movements. The ordeal cost Dwek his marriage, but he’s totally devoted to his little girl.

Thanks to PIX11 viewers and their leads and offers, Dwek found a great school for Maya, experienced several great events with her and fund out the cause of her problem. It’s a rare, perhaps unique, genetic disorder.

Now he has a new problem. His interest-only mortgage has expired. The new rate from his mortgage-holder, OCWEN, is a reasonable 4.25 percent. But because he’s so focused on Maya’s expensive care, he can’t afford it. It may cost him the only home Maya knows. And who can tell how she’d react to a new environment?

OCWEN told him it couldn’t help with a modification. They expressed sympathy. But, according to Dwek, the company gave him an unacceptable suggestion. He stayed current on his payments but says OCWEN suggested he become delinquent.

“So you’re telling me to ruin my name, destroying my credit basically? But then (OCWEN responded) we can help you if you do that," Dwek said.

So Dwek asked if we had any ideas. PIX11 contacted OCWEN and the company said it took another look at the options. But it can’t legally approve any modifications the way things stand.

Dwek, of course, was disappointed. But not only are we on his side, so is a U.S. Senator.

New Jersey Senator Robert Menendez’s office got involved at our request. The office contacted OCWEN and another review is underway. OCWEN promised a response by Dec. 29. We’ll stay on this.