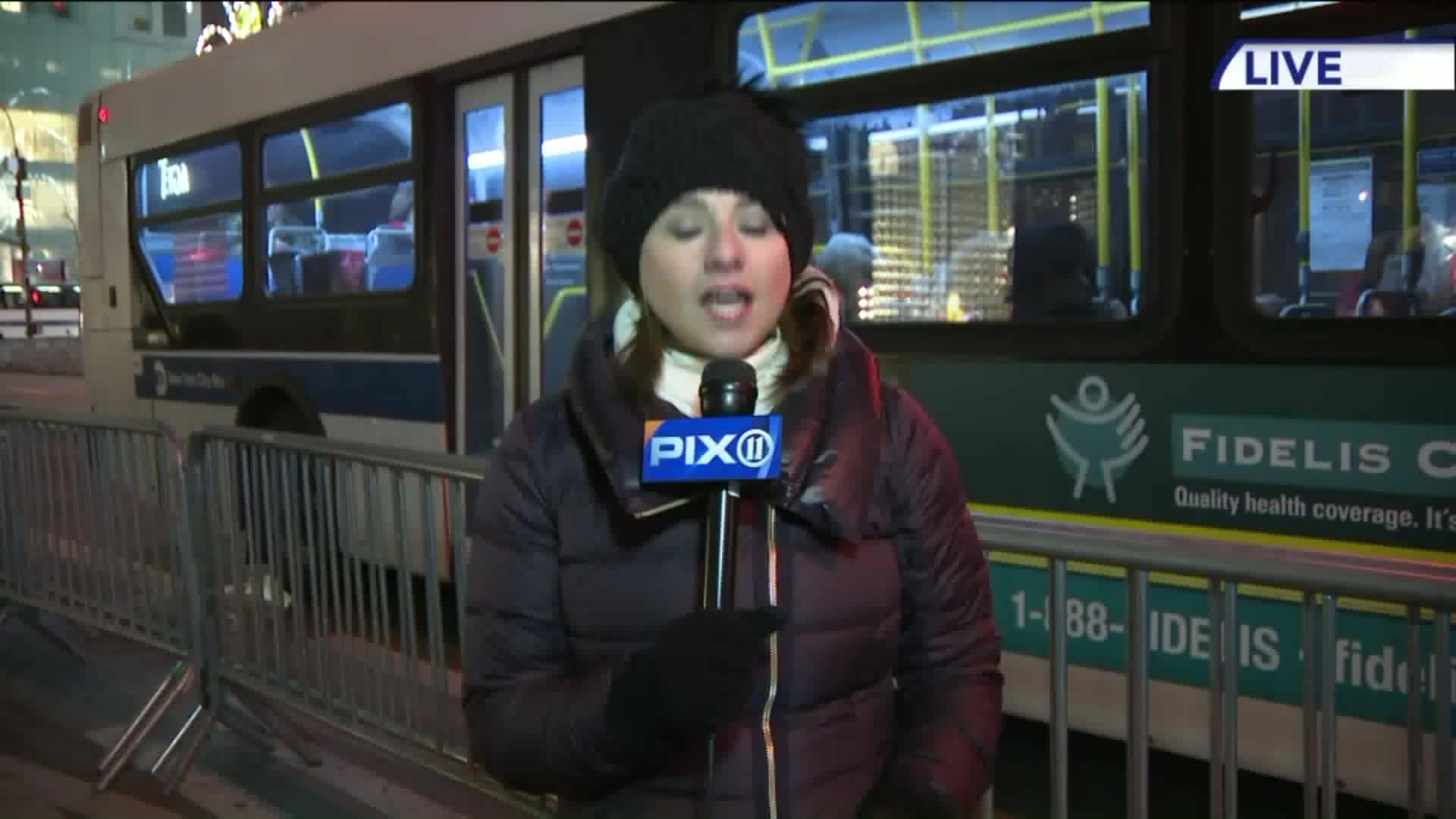 WASHINGTON – The 538 members of the Electoral College are set on Monday to make President-elect Donald Trump's victory official.

In all 50 state capitals and the District of Columbia, electors -- chosen by the state parties of the candidate who carried their state, Trump or Hillary Clinton -- will meet to cast their ballots. The gatherings will remove the last bit of drama from 2016's unprecedented election season -- and post-election efforts to persuade Republican electors to vote against Trump, in some cases in violation of state laws requiring electors to support the victor.

Trump's victory is not, as he has described it, a landslide. He is expected to garner just 56.9% of the electoral vote, assuming all electors vote according to their states' results. That will give Trump the 44th-largest share of the electoral vote out of 54 presidential elections since the modern system started in 1804.

It's a better performance, though, than President George W. Bush's razor-tight victory in 2000 and slightly larger win in 2004.

Bush, too, lost the popular vote -- but Trump lost by a larger margin. He will become the worst-performing president in the popular vote relative to his closest rival aside from Rutherford B. Hayes in 1876 and John Quincy Adams in 1824, an election that featured four candidates and was decided by the House of Representatives.

Monday's votes: What to know

There's no national meeting of the Electoral College. Instead, electors gather in each state -- usually in the Capitol.

Under federal law, though, electors must gather on December 19. And each elector must sign six copies certifying their votes for president and vice president.

Two ballots go to the National Archives. One goes to the president of the Senate. Two go to their state's chief elections officer. And one goes to a local judge.

After Monday's votes, there is still one last step: On January 6, Congress has to officially count the electoral votes. Vice President Joe Biden will preside over the count.

Lawmakers can technically object -- in writing, with objections signed by at least one House and one Senate member -- to individual electoral votes or entire states' results. If the House and Senate support that objection, the vote or votes in question are thrown out. But that has never happened.

After the votes are counted, the results are final, and Trump is officially set for his inauguration at noon on January 20.