Argument leads to shooting of unintended victim outside Bronx deli 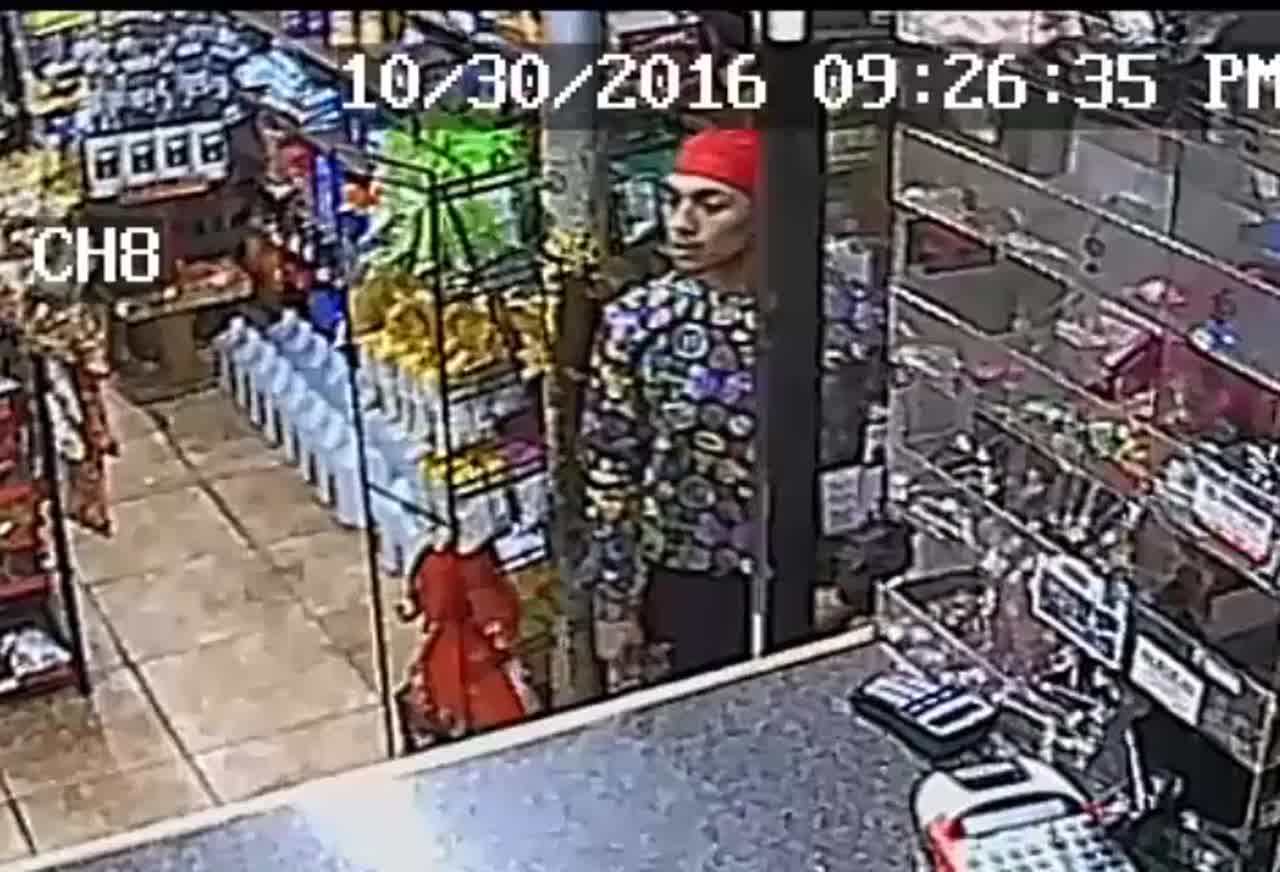 MORRIS HEIGHTS, the Bronx – Police say a dispute between men inside a Bronx deli led to the shooting of passerby walking near the store.

The NYPD says on Oct. 30, customers inside Moes 2 Deli Grocery on East 175th Street got into an argument and took it outside. One of the men displayed a firearm and discharged six to seven shots, striking a 21-year-old man in the torso, police say.

The victim was outside in the vicinity of East 175th Street and Walton Avenue at the time of the shooting. He was taken to a local hospital, where he was treated and released.

Police released surveillance video in hopes the public can identify the individuals wanted in the shooting.