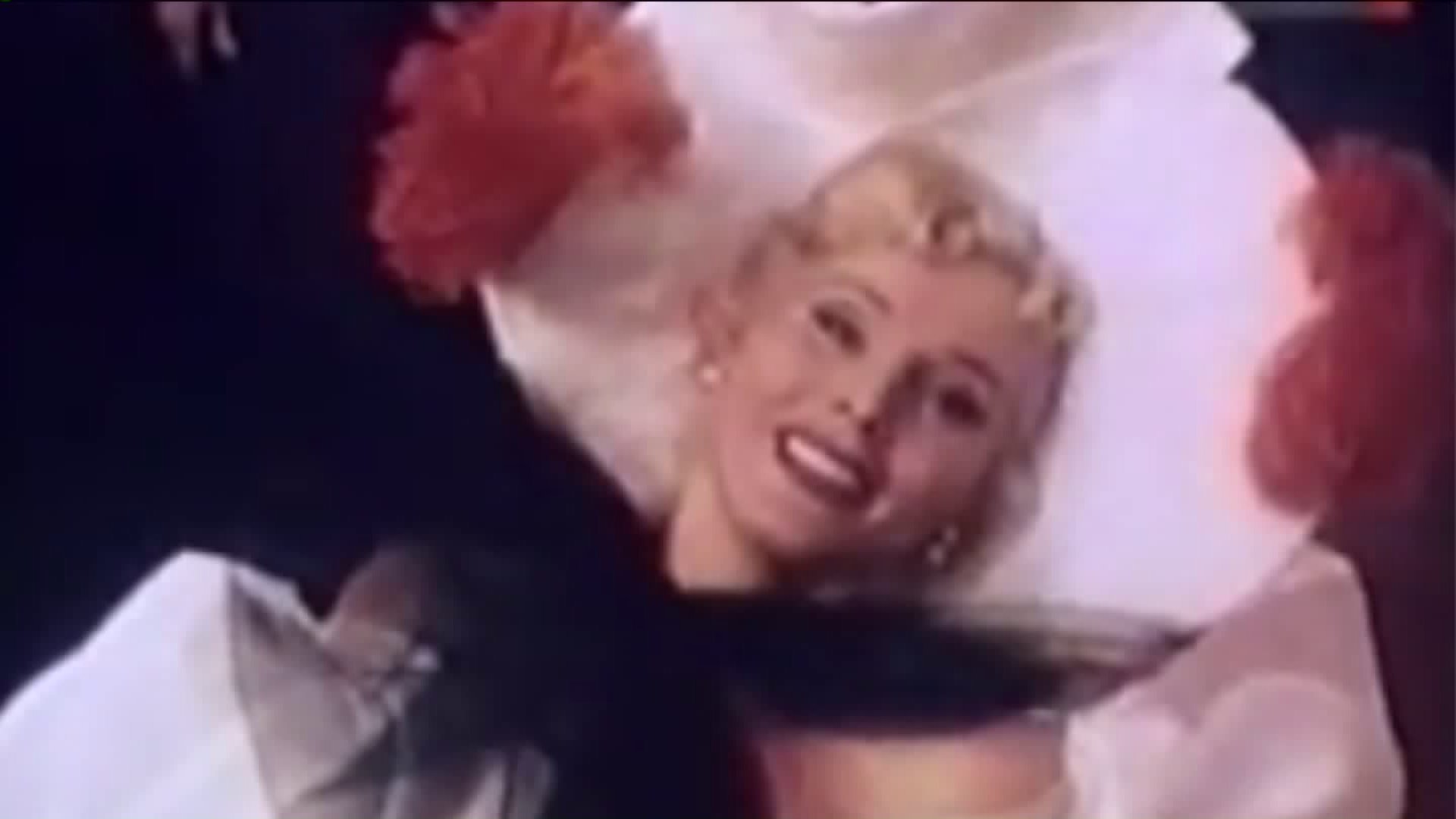 Zsa Zsa Gabor, the Hungarian beauty whose many marriages, gossipy adventures and occasional legal scuffles kept her in tabloid headlines for decades, died Sunday, said her former longtime publicist Ed Lozzi. She was 99.

Gabor died of heart failure, Lozzi said. She had been frail and used a wheelchair since a 2002 car accident, according to publicist John Blanchette.

"Most that are still around from the 1950s, '60s and '70s know that Zsa Zsa Gabor is an American icon and the key link in the Gabor-Hilton dynasty, which will still exist for generations to come," Lozzi said.

The actress had been hospitalized numerous times since 2010, when she broke her hip in a fall. In 2011, her leg was amputated.

Gabor may have risen to fame as a performer, but she held on to it through simply being Zsa Zsa Gabor: glamorous socialite, witty talk-show guest and sister of Eva ("Green Acres") and Magda.

She was married nine times and divorced seven, with another union annulled. Her adventures filled gossip columns for decades. She made quips about her husbands and romances -- "I'm a great housekeeper -- every time I get a divorce, I keep the house" -- was a favorite, and paraded through pop culture accompanied by jewels, tiny dogs and her ever-present, heavily accented "Dahlink."

In her ability to maintain her celebrity status without ever appearing to work for it in the classic ways -- singing, acting, performing (though, it could be argued, she was ALWAYS performing) -- she was a predecessor to more recent boldface names such as Anna Nicole Smith, Paris Hilton and Kim Kardashian.

Little was ever said about Gabor's acting, though she appeared in some fine films, including John Huston's 1952 Toulouse-Lautrec biopic "Moulin Rouge" and Orson Welles' 1958 noir classic, "Touch of Evil." Instead, she was "famous for being famous," as the saying goes.

At the height of her fame, her name was a synonym for jet-set living. She was a villain in TV's campy "Batman" and earned headlines for a variety of escapades, including not paying a hotel bill and feuding with Elke Sommer. Her lovers included playboy Porfirio Rubirosa and Dominican political heir -- and married father of six -- Ramfis Trujillo.

"She wants to be like Zsa Zsa Gabor," sang Dion of a high-living ex in 1963's "Donna the Prima Donna," and everybody knew what he meant.

But Gabor was also capable of parodying her image, particularly after a 1989 incident in which she was accused of slapping a Beverly Hills police officer after a traffic stop. She appeared in "The Naked Gun 2½: The Smell of Fear," the film version of "The Beverly Hillbillies" and an episode of "The Fresh Prince of Bel-Air" as, essentially, herself, reveling in the notoriety of the slapping incident.

Sari Gabor -- "Zsa Zsa" was a nickname -- was born February 6, 1917, in Budapest, Hungary, then part of the Austro-Hungarian empire. She was the middle of the three Gabor sisters, with Magda the eldest.

According to a famous story, Zsa Zsa entered the Miss Hungary beauty contest in 1936 but was disqualified for being underage. The family moved to the United States at the outbreak of World War II, and the sisters started establishing reputations as actresses while also keeping up appearances as socialites.

Among Gabor's other relationships was a short-lived marriage to actor George Sanders -- who later married her sister Magda -- and marriages to a builder, an oilman and an inventor.

At her death, she was married to Frederic Prinz von Anhalt, whom she wed in 1986.