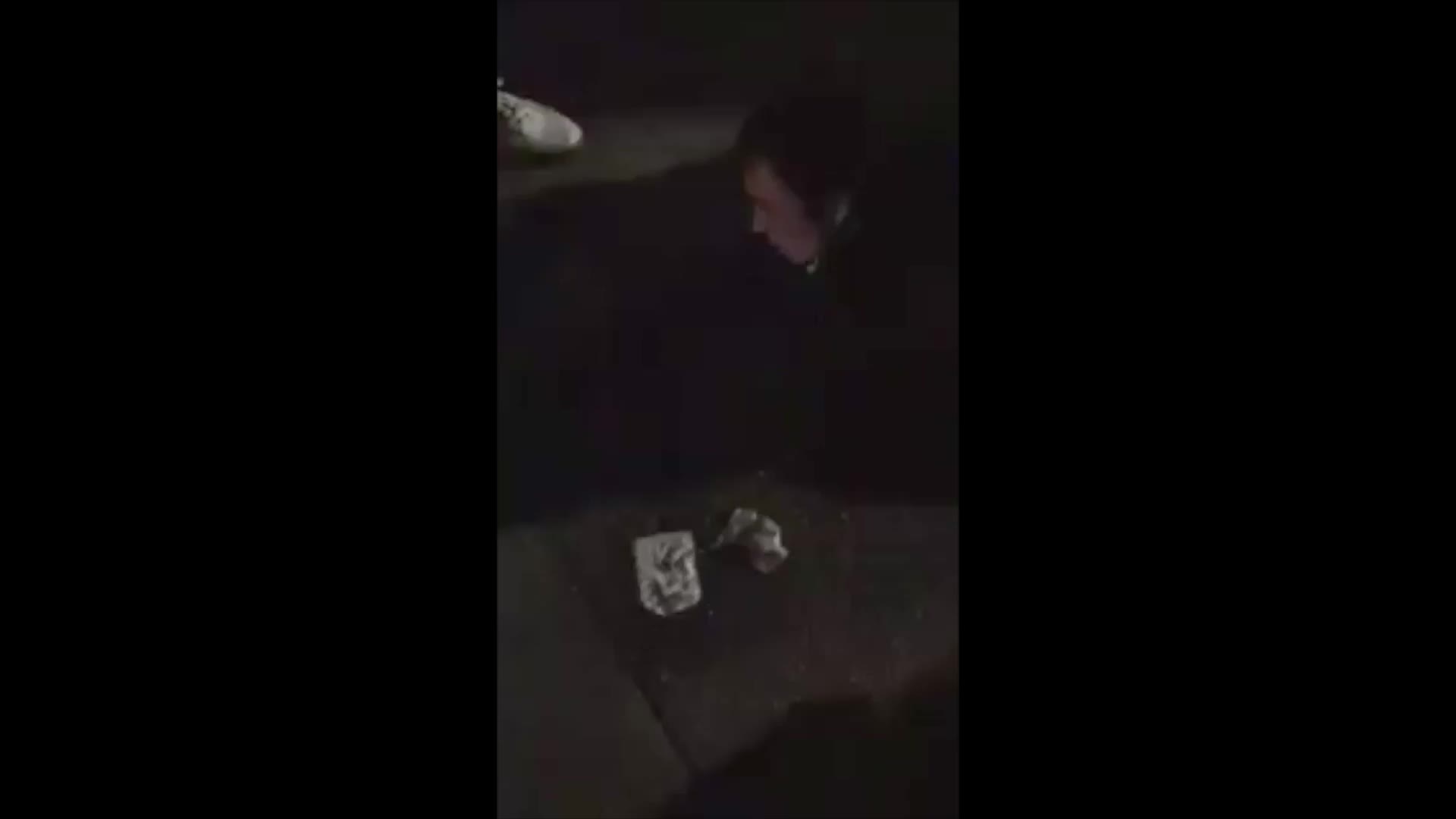 MIDWOOD, Brooklyn — A man accused of punching a woman in Brooklyn is behind bars thanks to two good Samaritans who came to the victim's rescue Sunday night.

The victim was getting into her car on Ocean Parkway at 8:30 p.m. when a stranger allegedly approached her car and got into the unlocked passenger side. Police say began punching her, causing her cuts to her forehead and face. The attacker also broke her $400 pair of glasses.

Sources say a good Samaritan was driving past when he noticed the suspect on top of the woman.

One of the men pulled the attacker off the woman and a second person helped hold the suspect down.

The suspect, Okhunjon Dillaev, 24, was arrested and charged with assault, criminal possession of a control substance and unauthorized use of a vehicle.

Police say Dillaev also had drugs on him.

The victim refused medical attention at the scene.