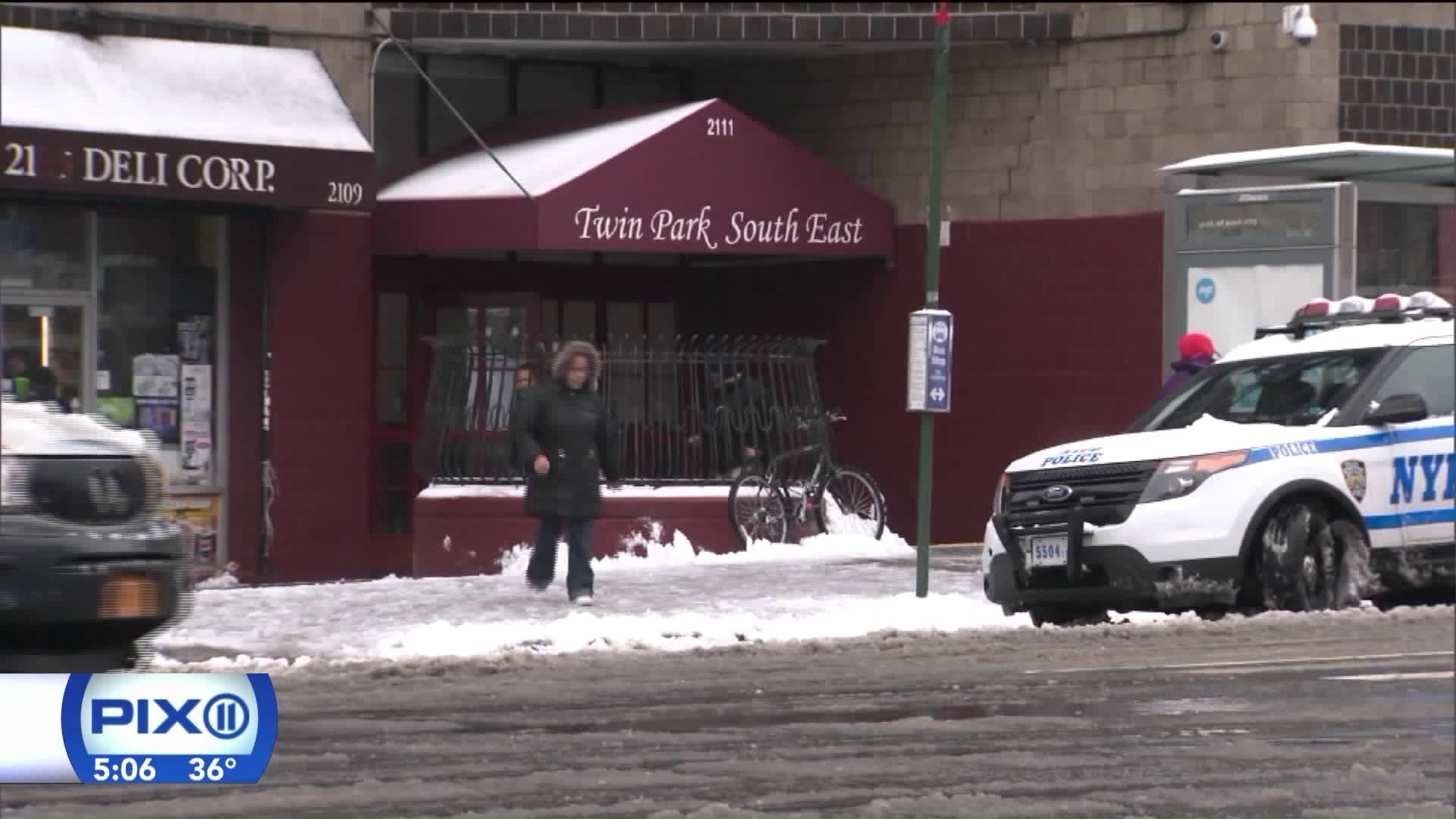 The blaze started around 9:30 a.m. on the 11th floor of a 31-story apartment on Southern Blvd in Belmont, FDNY said. The fire was extinguished less than hour later.

A 52-year-old woman was found unconscious due to smoke inhalation in a bedroom on the 11th floor, fire officials said. She later succumbed of her injuries, according to police.

"I knew the lady she was very kind," Courtney Scullala, a neighbor said. "She was sweet."

The cause of the fire is still unknown at this time.