Pair sought for robbing women, aged between 68 and 80, in the Bronx 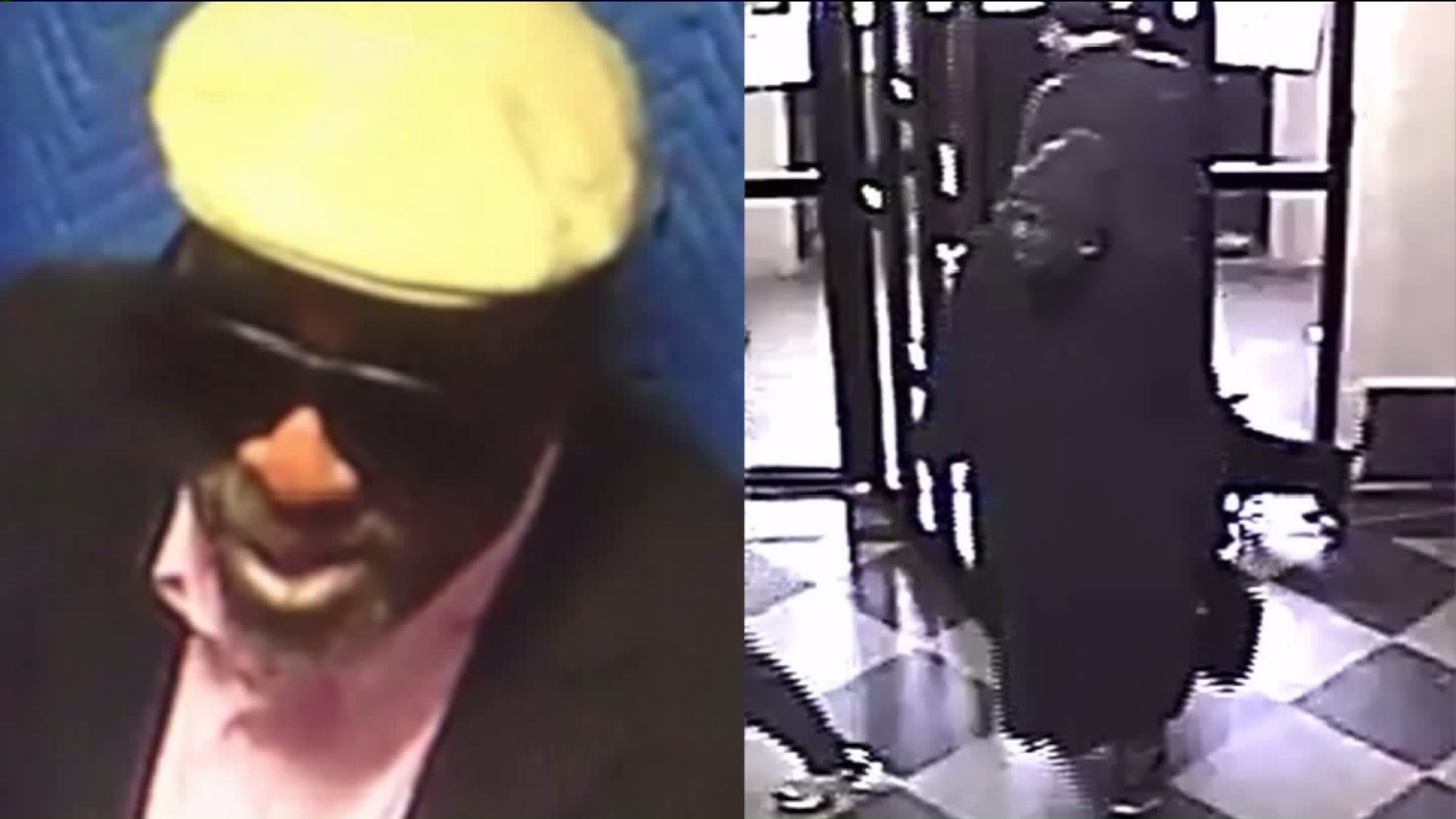 PARKCHESTER, the Bronx – Police have released surveillance photos of a man and woman who ripped off several women last spring.

Police say the first reported incident happened on March 29, in the vicinity of Lydig and Holland Avenues, when the couple allegedly stole $9,500.00 from a 68-year-old woman.

"That could be someone's grandmother." said Lisa Brown. She told PIX 11 she hopes the pair are caught.

Police say the couple would show their victims a bag of money and bank bonds and convinced them they would split the contents of the bag in exchange for cash. But in each case after they took the victims money and fled.