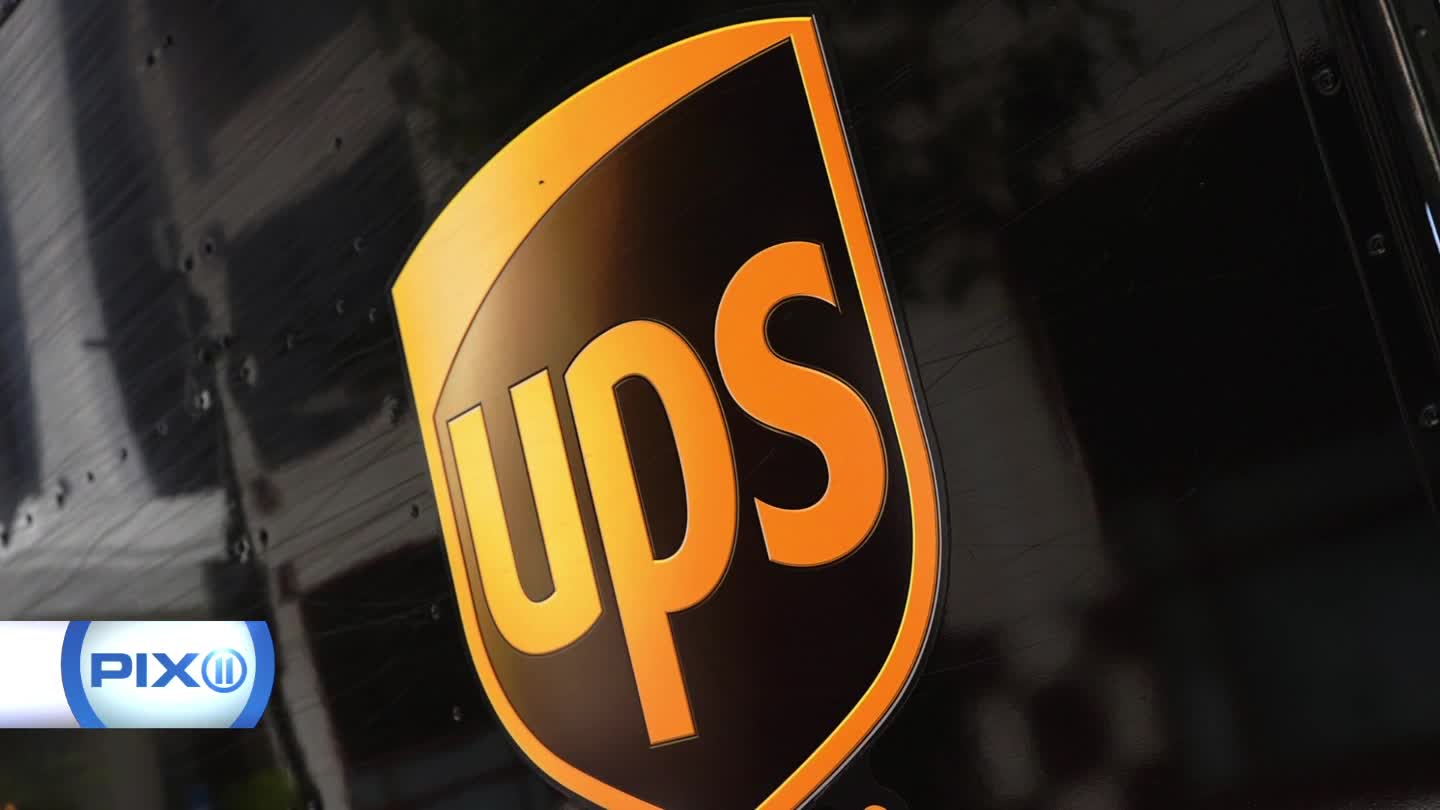 OCEANSIDE, N.Y. — A Long Island couple was horrified when a UPS delivery that they thought was a Christmas present for their granddaughter turned out to be a package containing an assault rifle.

Newsday reports 66-year-old Joel Berman opened the keyboard-sized case containing the gun in front of his wife and 6-year-old granddaughter Wednesday night at his home in Oceanside.

Inside the foam-lined case was a semi-automatic rifle along with a scope, a stand, an ammo clip and copies of an Arizona man's driver's license and concealed-weapons permit.

Berman says his granddaughter's mouth popped open when she saw the gun instead of her toy plane.

The couple called police, who picked up the weapon and filed a UPS claim on their behalf.

A UPS spokesman said he was unaware of the incident.