The Final Fight: Why a pardon for Jack Johnson is problematic, but essential 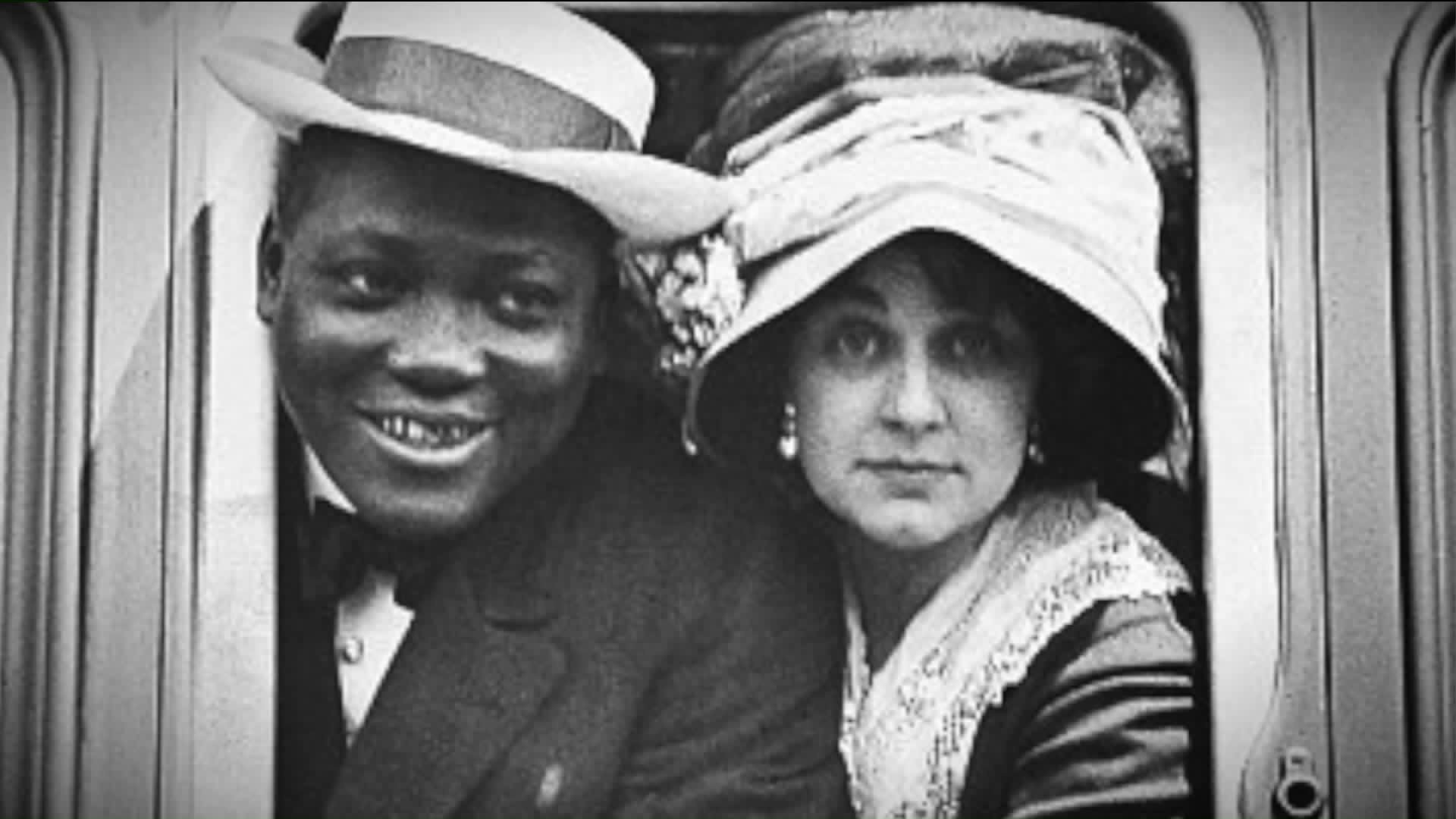 WASHINGTON, DC — President Barack Obama has less than five weeks to right a wrong that's existed for 114 years. It's a glaring injustice, but as one of the most influential voices in American jurisprudence sees it, granting a pardon to American icon Jack Johnson may not be quite as easy as it seems.

Johnson was the first African-American to hold the world heavyweight boxing title, and he did it with such style and flamboyance both in and out of the ring, that it made him an international celebrity for years.

"The fact that he did this" said American University historian Theresa Runstedtler, "often with a white woman on his arm, was the height of black insubordination."

So much so that in 1910, while Johnson was at the height of his seven-year reign as world champion, Congress passed The Mann Act, or White Slave Traffic Act. It was targeted specifically at Jack Johnson, who had won his crown by traveling around the globe to first taunt, and then defeat the world's best white boxers, Tommy Burns and Jim Jeffries.

With the Mann Act as their authority, federal agents arrested Johnson in 1912 on charges that he'd white slave trafficked his girlfriend, Lucille Cameron, who later became his wife. She wouldn't cooperate with prosecutors, however, so federal agents convinced a spurned former girlfriend, Belle Schreiber, to testify against Johnson, even though they had had a consensual relationship that had taken place before the Mann Act had even been written.

After fleeing the country for seven years, Johnson ended up serving his year and one day sentence. It remains on Johnson's record, posthumously. Johnson died in 1946.

The U.S. Constitution states that "The President... shall have Power to grant Reprieves and Pardons for Offenses against the United States, except in Cases of Impeachment." Using that authority, presidents have pardoned Confederate general Robert E. Lee who offended the United States by leading the war against it; Richard Nixon, who was facing impeachment for crimes against the United States, when his successor, Gerald Ford, pardoned Nixon. Also, Peter Yarrow, of the legendary folk music group Peter, Paul and Mary, received a pardon from President Jimmy Carter, even though he'd actually had an illegal sexual encounter with a 14 year-old girl.

The list goes on and on, but Jack Johnson's name has not been added, even though he committed no crime, and despite some of the biggest names in Washington, including senators John McCain and Harry Reid, and New York congressmen Peter King and Gregory Meeks, calling for it.

However, Vone of the country's most influential names on the issue of federal pardons, former U.S. attorney general Eric Holder, told PIX11 News that a presidential pardon for Jack Johnson may be easier said than done.

"Pardons that are given posthumously are very rarely done," he said in an interview at the Democratic National Convention last summer. "I think you count all of them on the fingers of one hand."

"Jack Johnson," said the man who'd been the nation's top legal authority from 2007 to 2015, "no question was convicted unfairly. That might be a historical injustice that might need to be rethought."

However, he added, "there are on the other side, countervailing concerns about the way [Johnson] treated women, physically treated women. So all of this has to be balanced before this president or his successor would make a determination that a pardon is appropriate."

Theresa Runstedtler, the historian at American University, who is also the author of the award-winning book Jack Johnson: Rebel Sojourner, acknowledges that "[Johnson] was known as a womanizer. There were also reports that he beat women," said Runstedler, in an interview at her office, in Washington, D.C.

"Nonetheless," she pointed out, "he was wrongly convicted for something he did not actually do."

"It would be absolutely poetic," said the Jack Johnson biographer, "for the first black president to sign the posthumous pardon for the first black world heavyweight champion." Providing, said Runstedtler, "pardoning him means that we can have a more robust conversation about how history informs the present."

Assuming that were to happen, she said, "I think Jack Johnson would be happy that his pardoning opened up that kind of conversation."