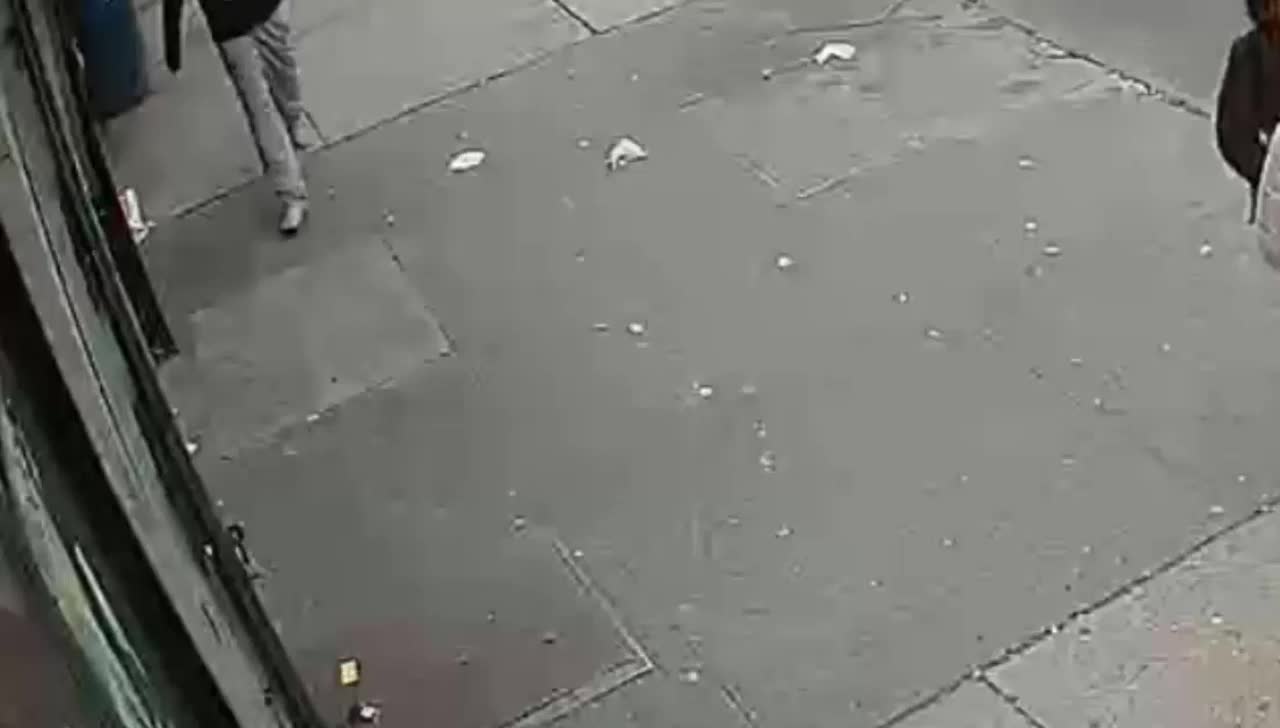 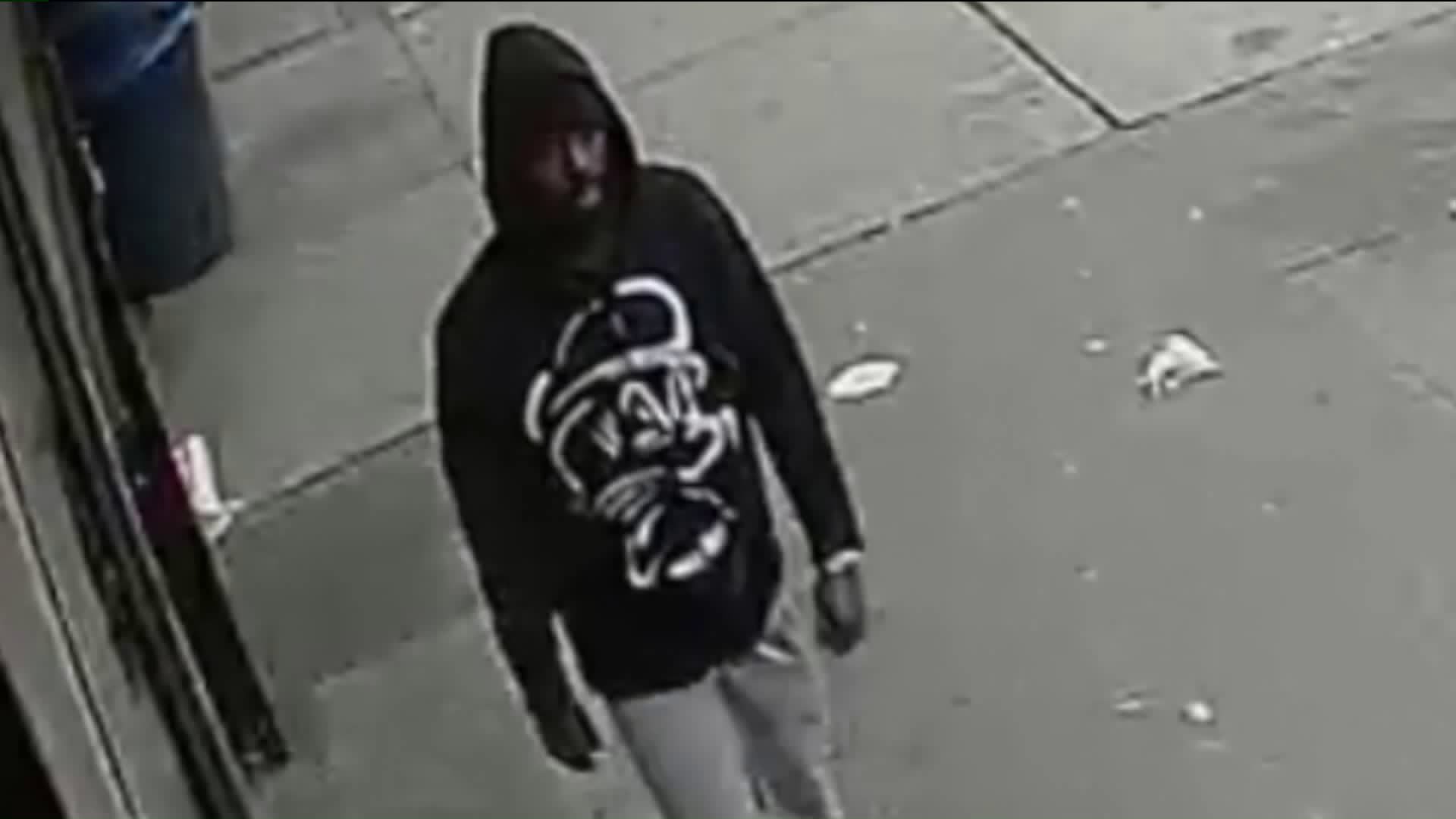 BEDFORD-STUYVESANT, Brooklyn – Police are looking for a man wanted in at least two assaults targeting Muslims in the Bed-Stuy neighborhood of Brooklyn.

In the latest attack, on Dec. 12, a 58-year-old man was walking northbound on Marcus Garvey Boulevard and Vernon Avenue when the male culprit asked, "Are you Muslim, where are you from? before punching the victim in the face, police sources said. The attacker ran away and the victim was taken to a hospital with swelling and bleeding from the nose, police said.

Eight days earlier, a 20-year-old man was on Gates Avenue around 4:45 p.m. when several individuals inquired about his ethnicity and race, police said. Sources say one of the attackers, believed to be the same man, asked "Are you Muslim? Are you from Saudi Arabia?" before attacking the victim. They allegedly punched him in the face and shoved him to the ground before fleeing. The victim took himself to the hospital, where he was treated for a broken jaw.

Police released surveillance video showing one of the men involved in the assaults. He appears to be about 35 years old, 160 pounds, has a dark complexion, brown eyes and black hair. He was last seen wearing a black jacket hoodie with a white design and gray sweatpants.