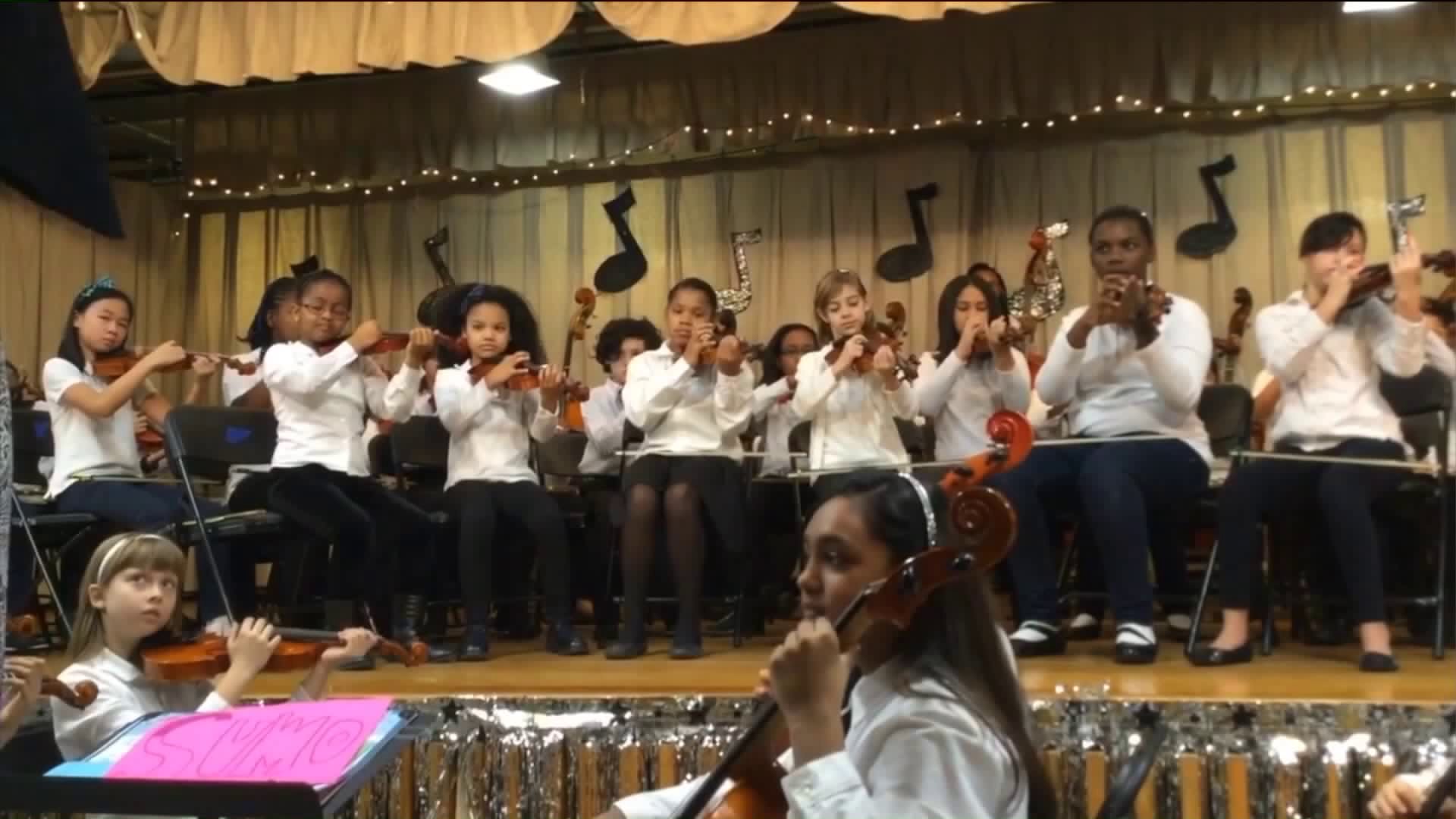 NEW YORK — From helping save an orchestra in the Bronx, to finding a space for Washington heights marching band, PIX11 News is making it happen.

After PIX11 News stepped in, they got their holiday miracle, thanks to the Department of Education and their principal at P.S. 182. There was a mid-year adjustment.

"This wouldn't have happened if it wasn't for your help PIX11," said fifth grader, Zoe Montes, with tears in her eyes.

The kids of The New York Stars Twirling and Marching Band of Washington Heights lost their space to practice. After PIX11 stepped in, the police athletic league offered them a space to rehearse. They will be practicing at the armory every Saturday.

"It makes me feel good it really comes down to our staff," Frederick Watts, the Police Athletic League Executive Director, said.

Tania Rodriguez feared her radiator was a danger to her three kids. She lives in the Baruch Houses that's run by the New York City Housing Authority.

After PIX11 News stepped in, the pipe to the radiator was fixed within hours.

Finally, the Elizabeth junior minutemen football team went to nationals thanks to PIX11 and the Jets. They got fourth place in the nation.