Crashing at grandma’s? NYU students to bunk with seniors 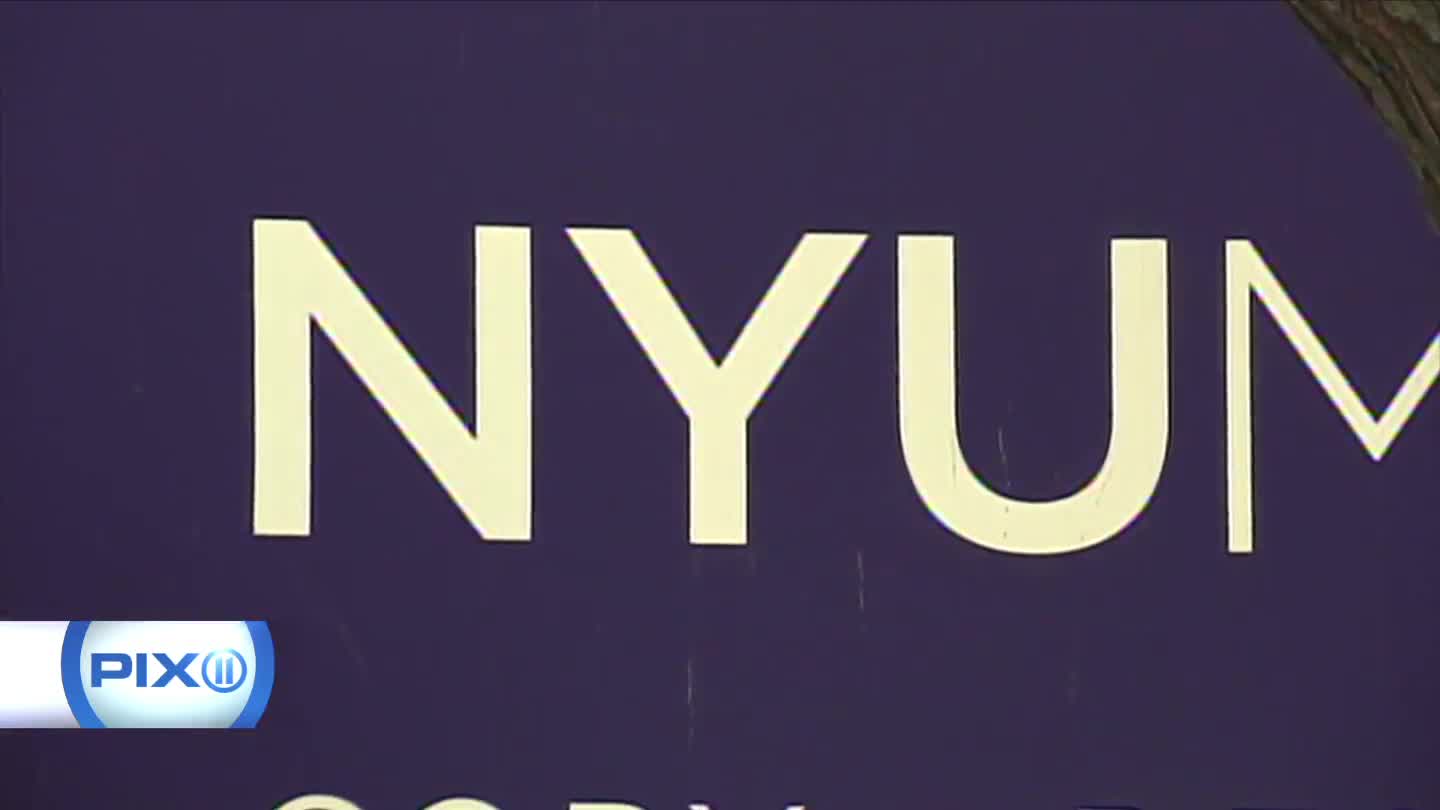 NEW YORK — New York University is helping students save money with a program that houses them with senior citizens who have spare bedrooms.

A flag flies from a building at New York University May 4, 2012 in New York. Chinese activist Chen Guangcheng has been invited to study at New York University, a spokesman for the institution said, as efforts to resolve a US-Chinese diplomatic crisis appeared nearer to success. "Chen Guangcheng has long-established relationships with faculty at the NYU School of Law, and has an invitation to be a visiting scholar at NYU -- either in New York or at one of our other global sites," spokesman John Beckman said in a statement. AFP PHOTO/Stan HONDA (Photo credit should read STAN HONDA/AFP/GettyImages)

It starts with 10 to 15 students this coming fall.

Participating students will pay $5,000 a year, thousands of dollars less than the cheapest on-campus housing option. Almost all of the money will go to their senior hosts.

It could be a big help for students straining under NYU's $66,000 annual bill for tuition, room and board, which is among the most expensive in the nation.

The students will not be caregivers but may pitch in on small chores like changing a lightbulb or carrying laundry from one room to another.

NYU officials say the initiative will be expanded if it's popular.