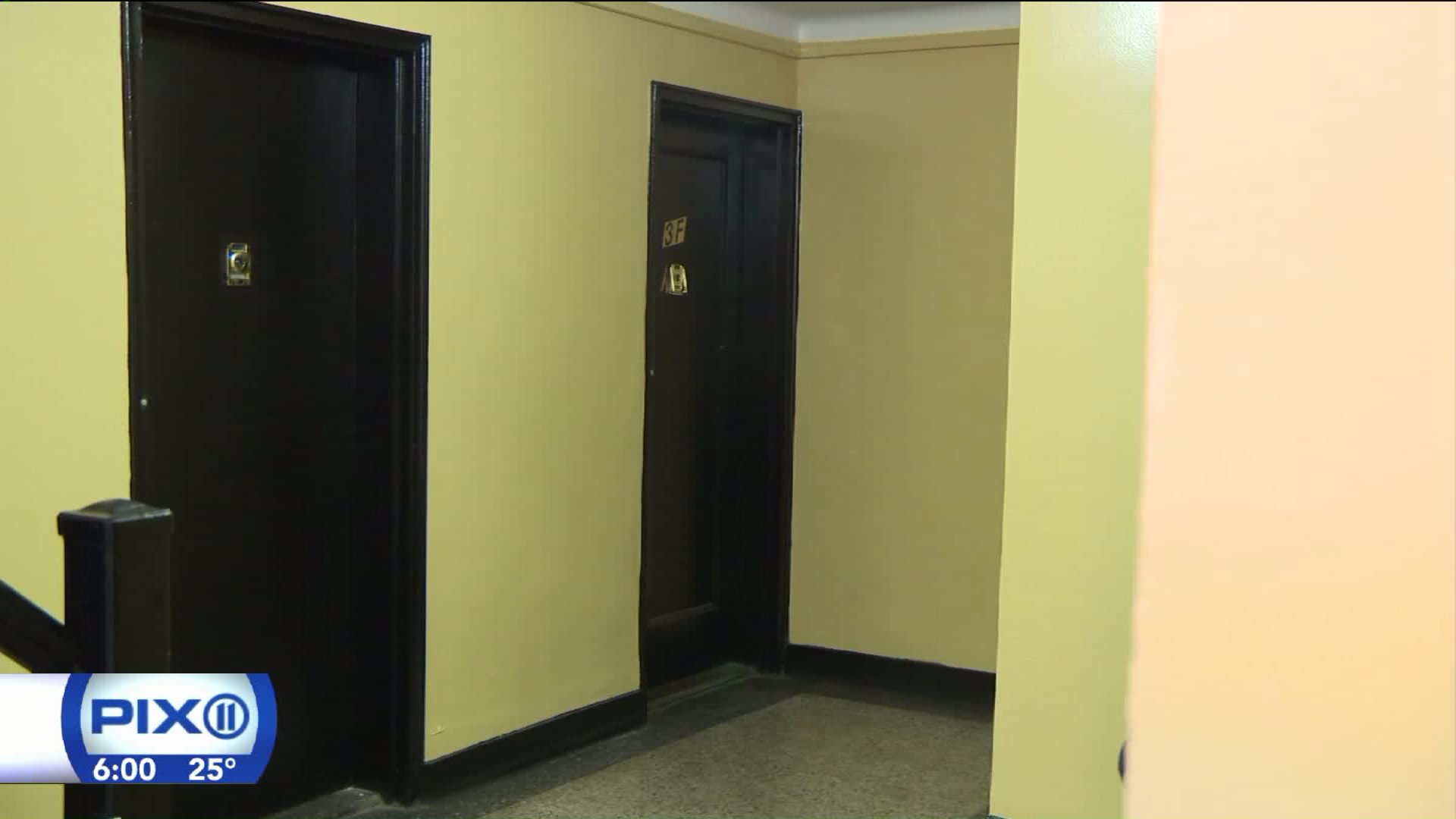 Three intruders — two men and a women — came into the apartment at Kings Highway and East 94th Street some time before 3 a.m., the woman's 40-year-old roommate told police. The three intruders allegedly attacked the roommate with a hammer. He suffered several lacerations to the torso.

The woman was unconscious and unresponsive when police responded, a police spokesman said.  She had no visible signs of trauma. She and the man were both transported to Brookdale Hospital for treatment, where she died. Her cause of death will be determined by the medical examiner's office.

Several belongings were missing from the apartment, police said. No arrests have been made.

Police have not yet released any information on the identity of the victims.