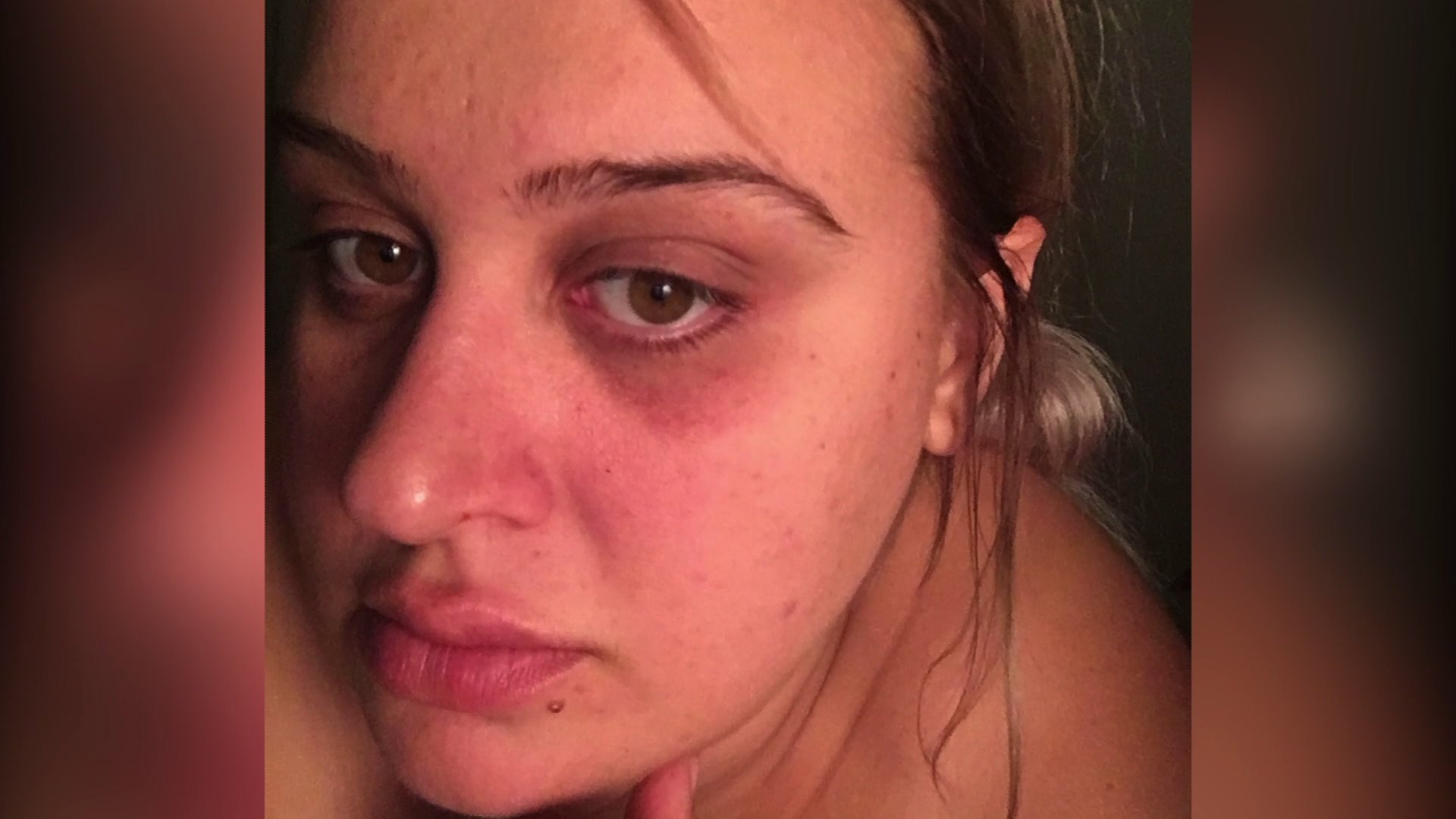 NEWARK, N.J. – A New Jersey woman claims she was beaten on a NJ Transit bus while the driver just kept on going during her commute home.

Anna Kushnareva was going home from work in midtown Manhattan to Newark, NJ when she says her NJ Transit bus driver got lost. An impatient passenger began yelling and screaming, and Kushnareva says she told her to stay clam and quiet. But the woman pounced.

"She said 'oh you want me to shut up?" Kushnareva said. "And she jumped into me and started to beat my face."

She screamed for help. But claims that other passengers and even the driver would not call police.

"He refused," Kushnareva said. "It was multiple requests. I was almost crying asking him to stop."

Instead, she says, he kept driving until he neared an Irvington bus stop. The woman who beat her got away.

She even claims that the bus driver called a manager first, who suggested that they not call police.

"Every time when I go, I'm scared because I know they are not trained of what to do in an emergency situation and they are not willing to help," Kushnareva said.

New Jersey Transit said they are thoroughly investigating and began doing so immediately after receiving  Kushnareva's complaint. "We take this matter very seriously," they said.